Bitcoin: Investors are rushing to lock in profits

The cryptocurrency market is seeing a slight recovery, with Bitcoin climbing to $25,000 by the end of July after a month of consolidation around the $20,000 level. Short-term holders (STH) who managed to buy the coin at a low price increased their total supply to 330,000  BTC.

As per the chart, supply extremes in this group often correspond to price highs or lows, confirming the psychological significance of the $20,000-$25,000 level.

But STHs weren't the only ones to take advantage of the slight rise in price to lock in profits. Cryptocurrency funds showed small outflows, with Bitcoin leading the way with a one-week loss of $21 million. Some institutional investors aren't waiting around to play the long game. 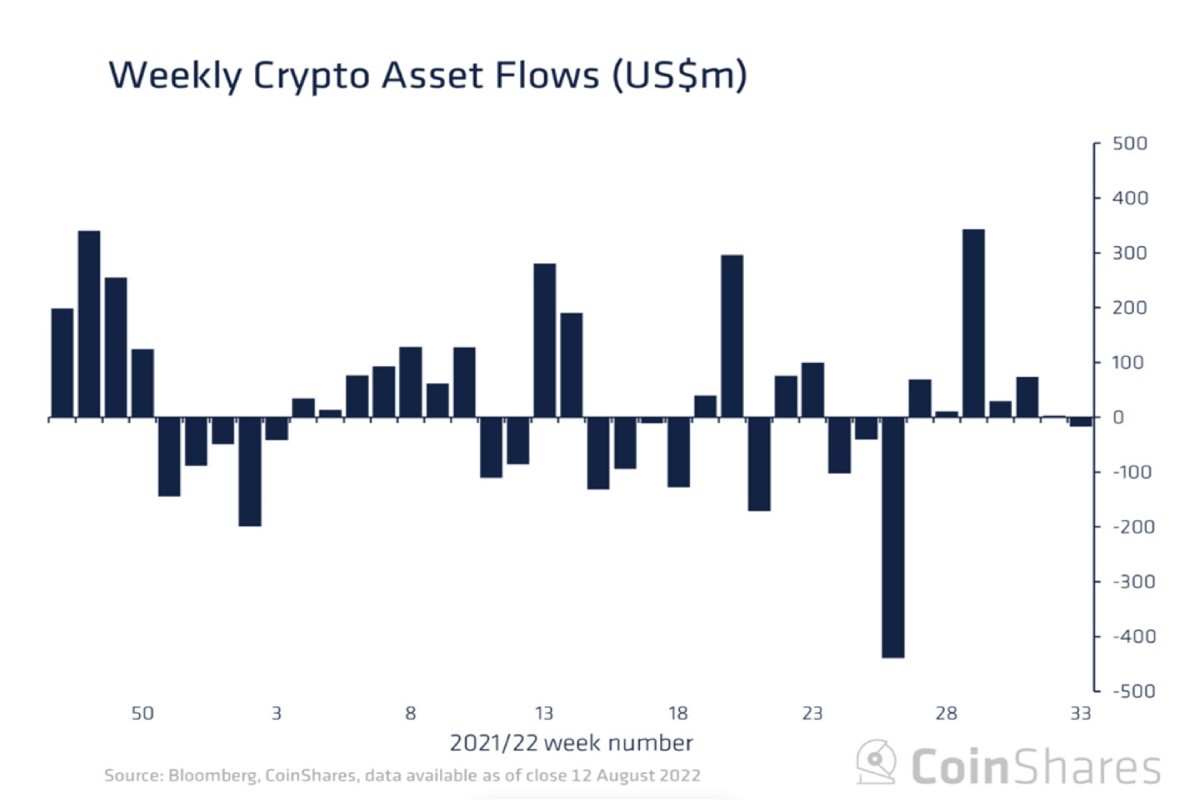 And their fears are well-founded as the macroeconomic environment remains tense. Meanwhile, in its latest growth phase, Bitcoin broke its correlation with stock markets by performing weakly. 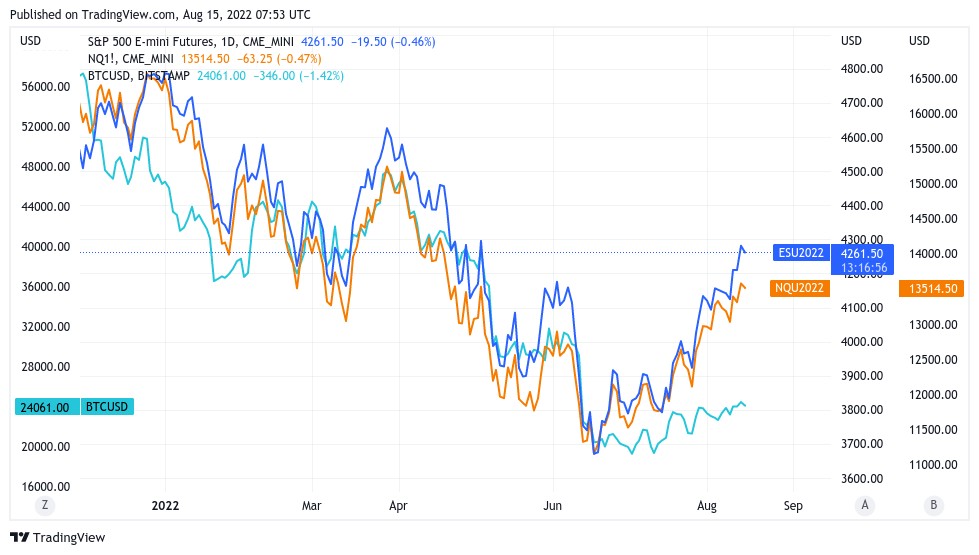 The reason lies in the ongoing investment crisis in the cryptocurrency market. Investors pumped up the CEL token in August, expecting that Celsius, the largest crypto fund, would be able to emerge from the crisis. They quadrupled its price in a fortnight.

However, the updated bankruptcy report shows that instead of a $1.2 billion deficit, the hole in the company's balance sheet is $3 billion. This makes it less likely that investors, including various crypto projects, will get their money back. Mutual debts will lead to a series of bankruptcies, and new coins will be dumped onto the market with the expectation of paying off some of the liabilities.

This fact gives some analysts reason to predict a new wave of Bitcoin declines. On 14 August, gold evangelist Peter Schiff predicted a move below $10,000. However, in 2019, he also predicted that Bitcoin would never reach $50,000.

Now, a lot depends on what regulators do. China has already backtracked, as higher interest rates have led to an economic slowdown. Some experts predict the Fed will follow this path by the end of 2022. Loosening its grip will lead to a return of demand for high-risk assets and the rise of Bitcoin.