Bitcoin: Just a bounce in a bear market

Bitcoin is starting off 2023 with a winning session, finishing the second week up 16%, its best result since last March. Investors and miners who have achieved hashrate record updates after adding new equipment are full of optimism. Nevertheless, the macroeconomic situation remains extremely tense.

The Fear and Greed Index moved into neutral territory for the first time since April, reaching 51 points.

And despite significant financial difficulties, miners renewed records for hashrate and mining difficulty, the latter of which jumped by 10%. The total processing capacity is now estimated to be 274.6 EH/s. 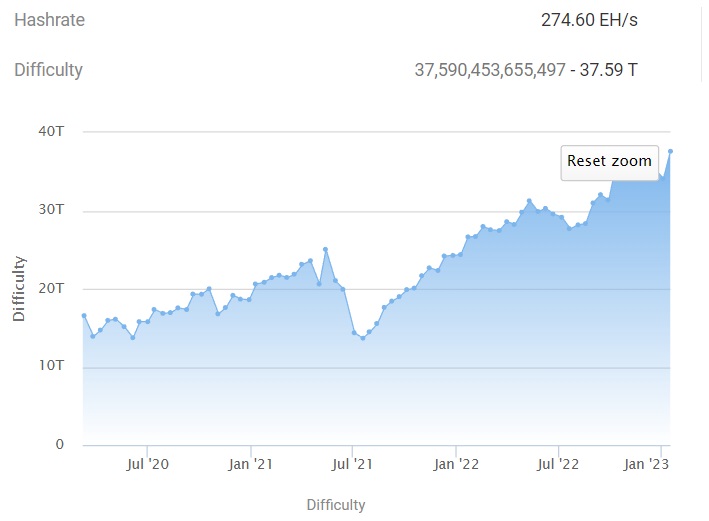 The nearing end of the bottom formation is indicated by the length of the current bear cycle. The second-longest in history, it's been going 179 days. The metric countdown begins when Bitcoin falls below its realised price. 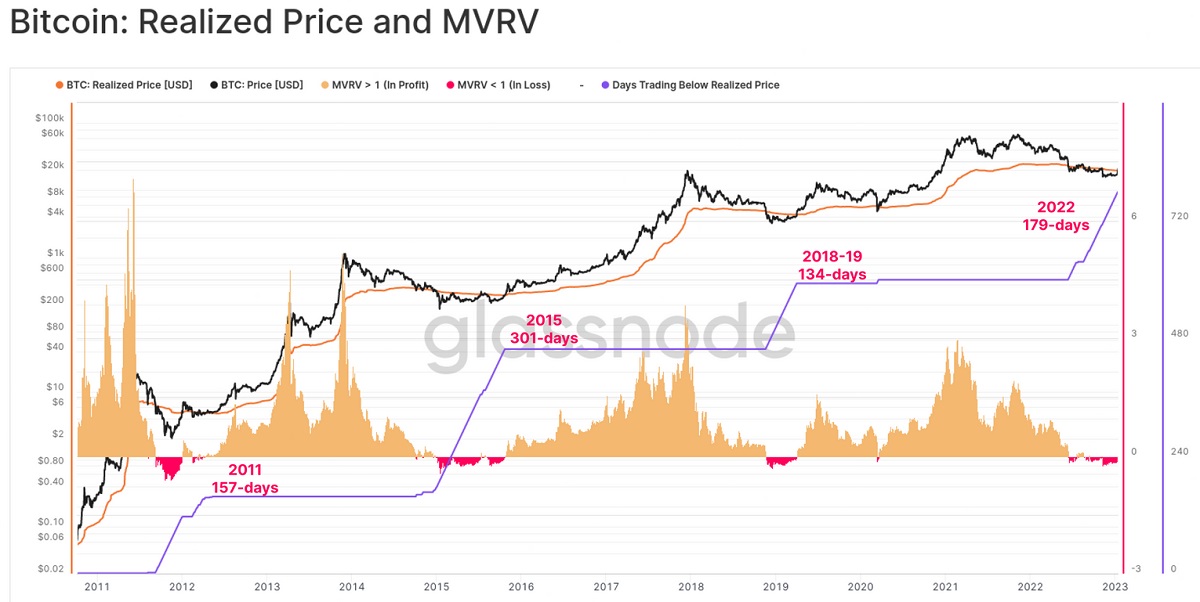 The current potential bottom for Bitcoin is similar to the one seen in 2019 in some ways, but with one significant difference. At that time, the Fed had already moved to quantitative easing. Now, the regulator isn't loosening its grip, and the CME FedWatch is forecasting a 92% probability that the key interest rate will rise by a further 0.25% on 1 February. 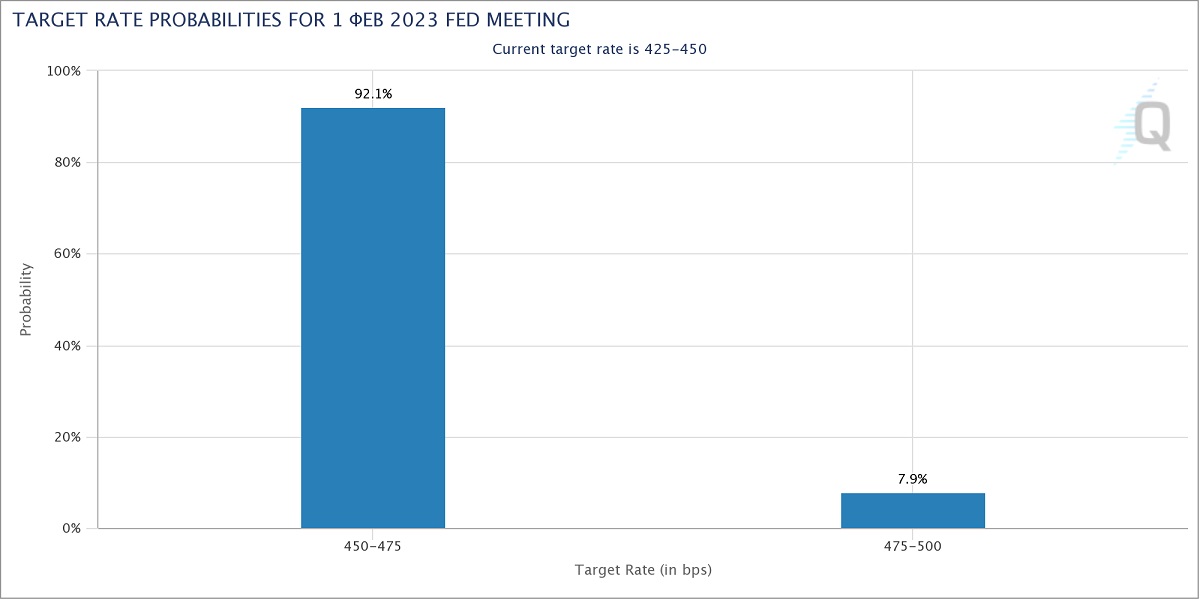 If the Nasdaq collapses, everything collapses, including Bitcoin. What we are witnessing now is just a bounce in a bear market.

On the other hand, while the Fed has already had some success in reducing inflation, a high key interest rate limits the development opportunities for businesses. Elon Musk is among those criticising the monetary policy and forecasting a recession if it stays high. If the regulator steps back and refuses another hike at its next meeting, Bitcoin will get a new boost.

What is the difference between centralised and decentralised cryptocurrency?