Cryptocurrencies and the decentralised finance (DeFi) market are posing a threat to the banking sector, something the chief executives of the largest banks can’t stop talking about. However, while some industry members are giving the new products a cool reception, others are developing novel products to attract new clients.

Back in 2018, long before the DeFi boom, J.P. Morgan understood that, with time, banks would have to lower their service fees, or cryptocurrencies would oust them from the market. Two years later, Bank of America recognised DeFi as more damaging to their business than Bitcoin. In April, the Netherlands’ ING Bank pointed to the inevitability of a fusion of centralised and decentralised finance: banks could regulate the interaction between parties by complying with AML and KYC policies, while the blockchain could offer technological reliability, speed, security and low fees. 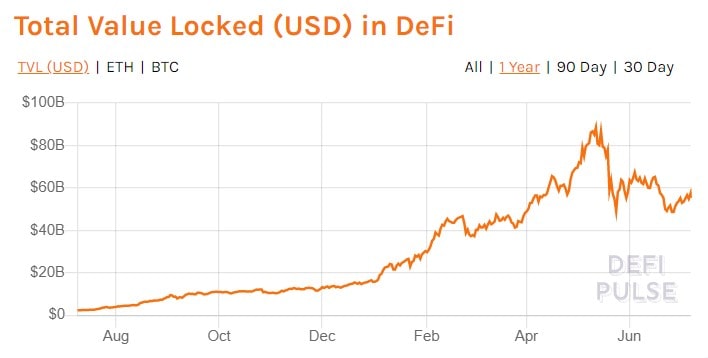 Swiss Sygnum Bank has gone this path by proclaiming itself ‘the world’s first digital asset bank’. With banking licences in Switzerland and Singapore, Sygnum launched a service for Ethereum 2.0 staking with an annual percentage yield of up to 7%.

In total, 6.2 million ETH worth $14.4 billion has been staked since November 2020. ETH will be converted to ETH 2.0 and will become accessible when the mainnet completes its transitions to the new PoS protocol, which won’t happen before the start of next year.

On 6 July, Goldman Sachs noted in a letter to its clients that Ethereum is the blockchain with the highest potential that could pull ahead of Bitcoin in terms of market capitalisation thanks to its smart contracts and the DeFi boom. 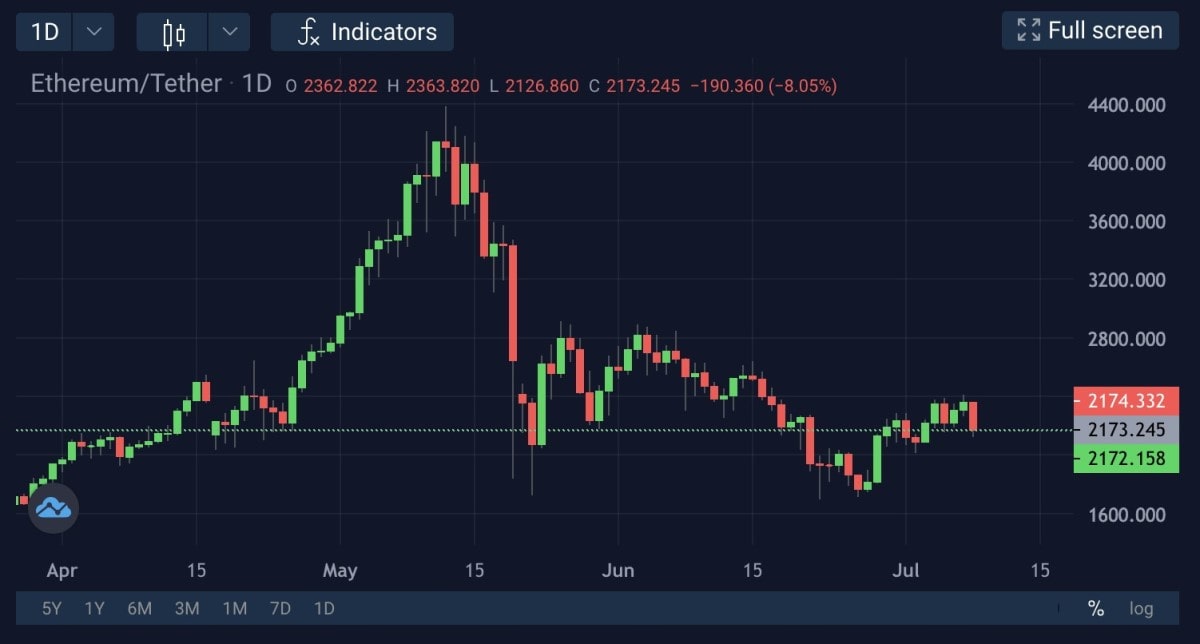 Goldman Sachs also noted that gold was a more preferable store of value than cryptocurrencies, which are characterised as ‘risky hedging against inflation’. However, this has not prevented Goldman Sachs or J.P. Morgan from developing their own crypto platforms to satisfy their clients’ demand. Furthermore, the DeFi sector’s growing popularity will likely inspire the entire banking sector to follow in Sygnum’s footsteps in the near future.