The US Fed is about to shake Bitcoin up

The US dollar remains the leading currency in international reserves, accounting for 59% as of 2020. It's also the top currency used as a means of payment, with a share of 39% in international transactions as of February 2022. Changes in Fed policy are affecting regional markets worldwide and, in some places, are leading to full-scale crises. 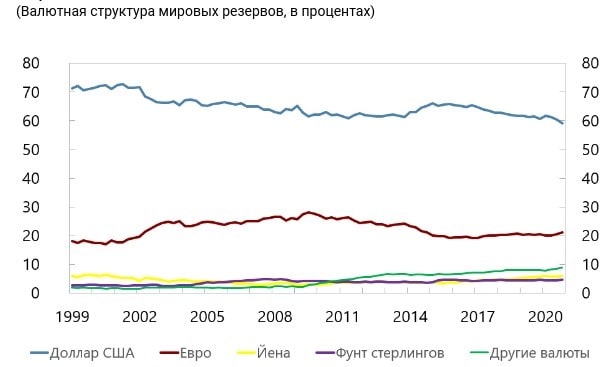 For example, countries with emerging markets owe over $100 billion to the IMF alone. If the value of the dollar rises, so does a country's debt burden. Why? Because the nation's currency weakens. This phenomenon has already led to a default in Sri Lanka. Taking a look ahead, we'll see difficulties repaying external debts in Ghana, Tunisia, Egypt, Pakistan and El Salvador.

This retreat is intended to demonstrate the strong dependence of the global economy on the US Federal Reserve's policy. The extremely leveraged cryptocurrency market is no exception. The relative value of the dollar is already at unusually high levels. Meanwhile, the Fed is preparing to give it a new shock. 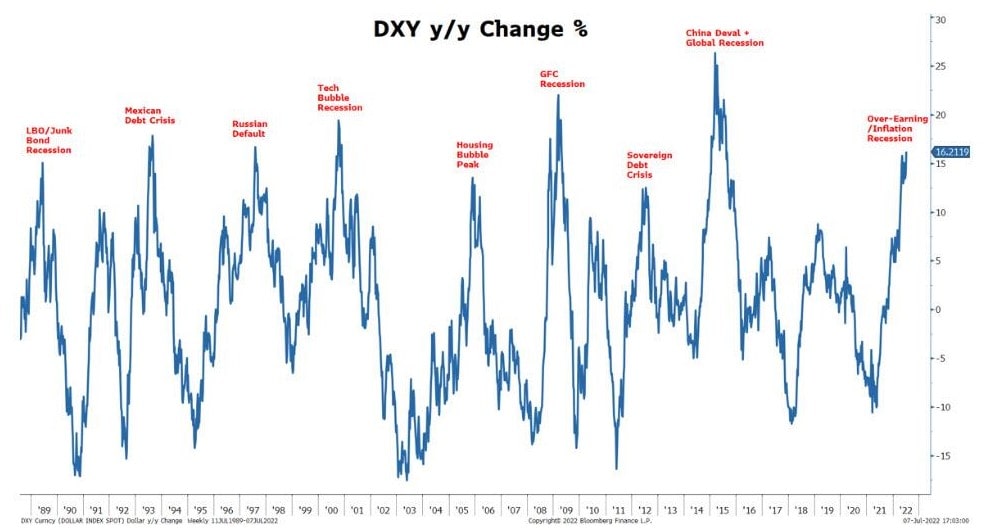 By changing its interest rate, the US Fed regulates the cost of debt and the speed at which currency circulates. As interest rates grow, borrowing money becomes more expensive, and people spend less as they prefer to move their money to savings and deposits. The idea is that this ultimately leads to lower inflation and a strengthening of the dollar as a side effect.

This is a rare action for the Fed, as the rate is usually changed in increments of 0.25%. Such drastic measures could trigger a new wave of sell-offs of high-risk assets.

Bitcoin is already trading at a 70% discount from its all-time high, and some indicators suggest the asset is oversold. This is indicated, for example, by the market value from realised value (MVRV) and the Z-score of deviation from the MVRV.

Historical data confirms the possibility of a renewal of local lows. It would increase considerably if the regulator raised the interest rate by 1% in one go. Most analysts expect Bitcoin to reach the $14,000 mark, as an 80% drawdown from the record is a historically significant support level.