The collapse of the third-most-visited crypto exchange sparked a new wave of criticism directed at cryptocurrencies on social media, with predictions that Bitcoin will hit zero. But old-timers remember that Mt.Gox's influence was unmatched, but even its bankruptcy in 2014 didn't cause irreparable damage to the crypto market.

Mt.Gox was one of the first centralised crypto exchanges (CEX) to emerge, opening its doors in 2010. There were no decentralised exchanges (DEX) at the time, and the alternative to CEXs was specialised chatrooms and forums. In that scenario, the leading logic presumed that if the largest crypto exchange collapsed, the market would inevitably face a liquidity crisis.

Chainalysis analyst Eric Jardine estimates that Mt.Gox accounted for 46% of the market in its heyday, while FTX made up only 13%. On top of that, it's now much easier for the market to survive the collapse of an individual player since DEXs account for 50% of the total inflow of funds to crypto exchanges. This greatly reduces the risk of collapse for the industry, and cryptocurrencies become less volatile over time. 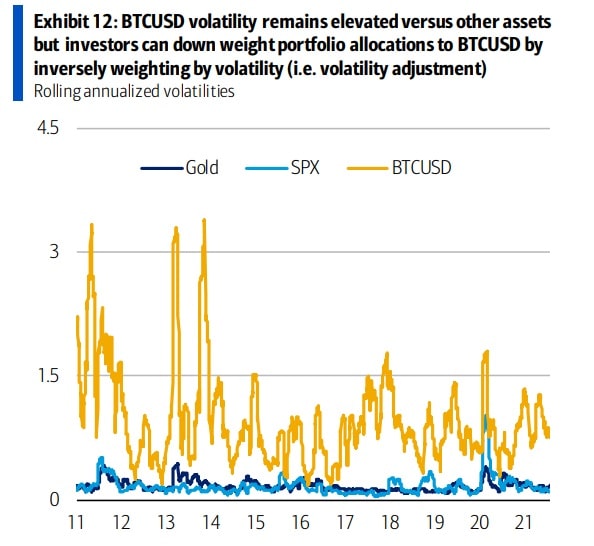 It took the market about two years to fully come to terms with the fall of such a big player. After that, revenues began to grow again, doubling by the end of 2015. 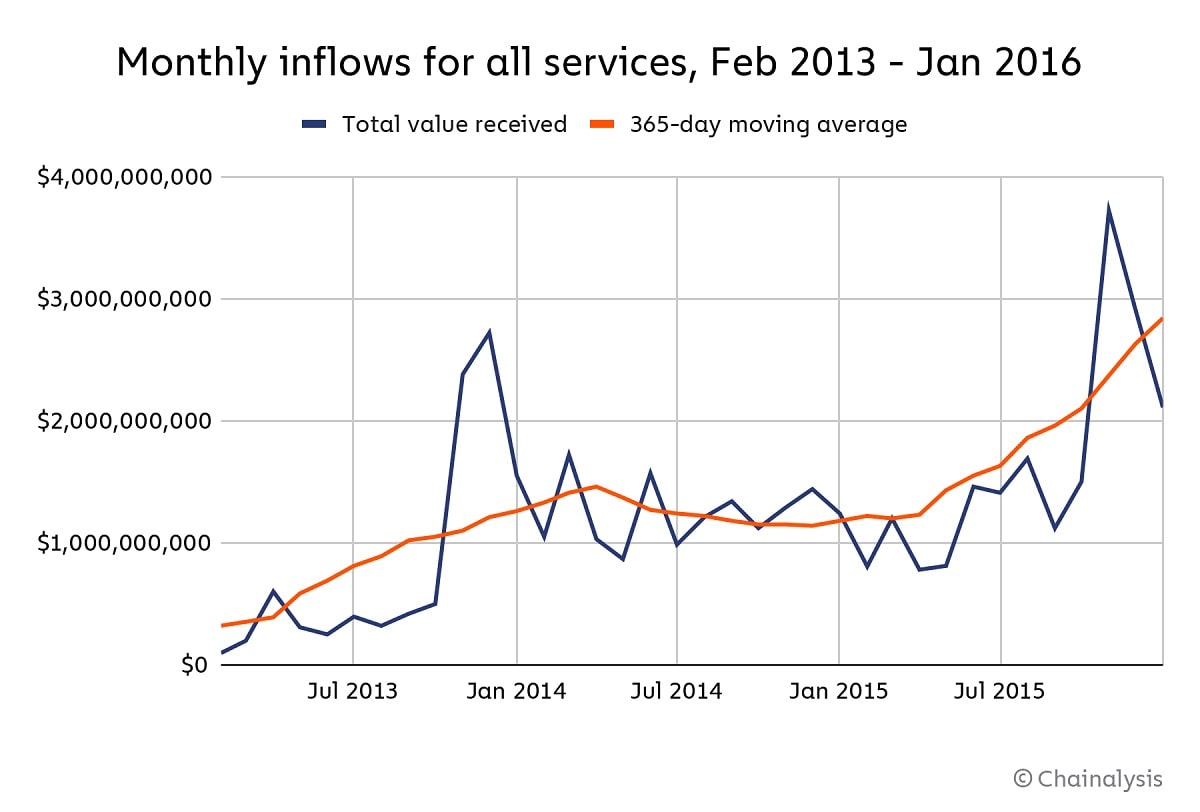 In its heyday, Mt.Gox was the central player, accumulating about half of all cryptocurrency transactions. After its collapse, in 2014 alone, Bitcoin received over 40 eulogies, according to a history of obituaries for the cryptocurrency on 99Bitcoins. 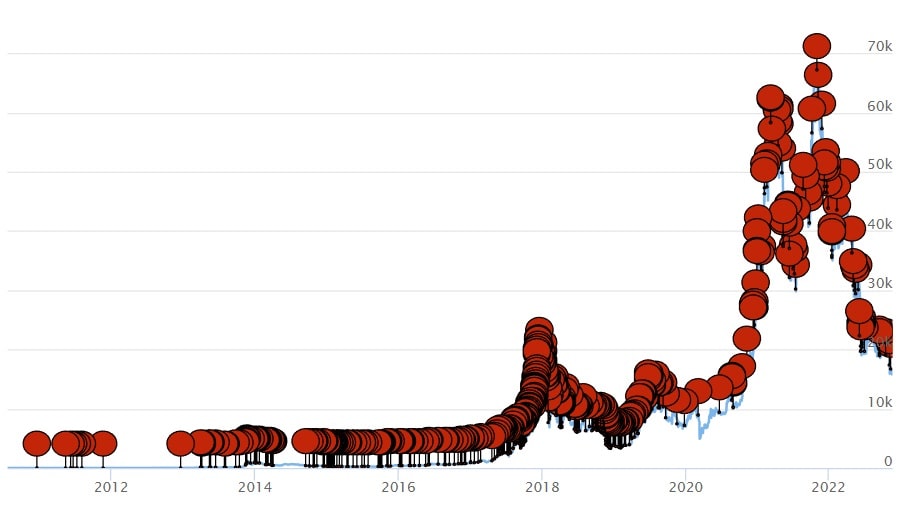 However, as we all know, the giant's fall failed to result to yield a significant negative effect. Over time, new solutions and players appeared, market volume grew many times over, and the number of Bitcoin eulogies reached 466. FTX's downfall will undoubtedly leave its mark, but in a couple of years, hardly anyone will even remember it anymore.