How long does it take to mine a Bitcoin

Those who are new to cryptocurrency mining often ask: “how long does it take to mine a Bitcoin?” The answer to this question isn’t straightforward. To answer it, we first need to talk about what Bitcoin mining is.

What is Bitcoin mining?

Although many newcomers think that mining is just creating new Bitcoins, that’s not entirely true. Mining is the process of verifying Bitcoin transactions and adding them to the blocks in the Bitcoin blockchain. As such, mining is necessary for the Bitcoin network to function normally.

Miners have to solve a cryptographic puzzle to add a new block to the blockchain. The first miner to solve the puzzle adds a block and receives a block reward. This block reward consists of new Bitcoins and a commission for the transactions included in the block. 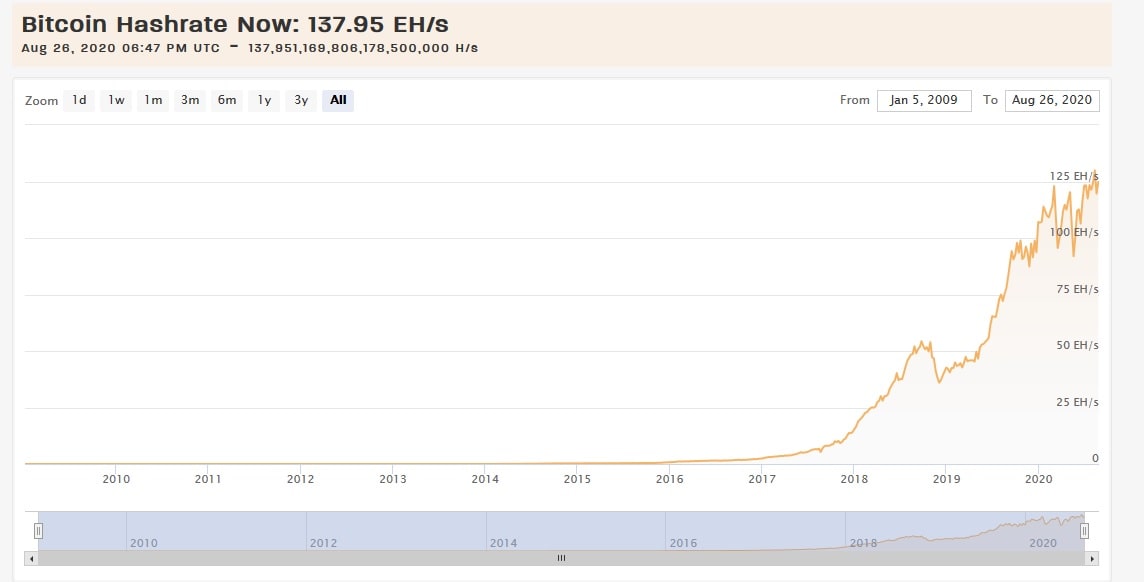 How long does Bitcoin mining take?

How long does it take to mine a Bitcoin block?

This question is easy to answer. The average block confirmation time in the Bitcoin blockchain is 10 minutes. That means that every 10 minutes, the first miner to solve the crypto puzzle receives a block reward.

How long does it take to mine 1 Bitcoin?

This question has no fixed answer. The reason for this is something called ‘mining difficulty’. It is a dynamic parameter that controls the computing power needed to mine a Bitcoin block, i.e., hashing power. This parameter changes every 2,016 blocks according to the current total amount of mining power on the Bitcoin network.

Of course, with the current competition among miners, the chance of being the first to solve the puzzle and receive a reward is extremely small. Therefore, miners combine their equipment’s computing power in mining pools. A mining pool splits the task of solving the puzzle into smaller tasks and distributes them between mining hardware connected to that pool. When pool members receive a block reward through their collective efforts, the reward is divided among them according to the pool’s rules.

So, the main parameters which affect the time needed to mine 1 Bitcoin are:

So the answer to the question “how long will it take you to mine 1 Bitcoin” depends on many variables, including your mining equipment’s computing power. For example, if you have a Bitmain Antminer S19 Pro, it’ll take you 1,133.5 days to get 1 Bitcoin under current Bitcoin mining difficulty and when taking into account transaction commissions.

How long until all Bitcoins are mined?

Put another way, one could ask, “how long will Bitcoin mining last?” Taking into consideration that halvings occur every four years, the final block that creates new Bitcoins will be added in 2140. The halving that will happen with block 6,930,000 will drive the reward size below 1 satoshi (the smallest share of Bitcoin currently possible, equal to 0.00000001 Bitcoin). That means no block rewards would be paid out anymore. 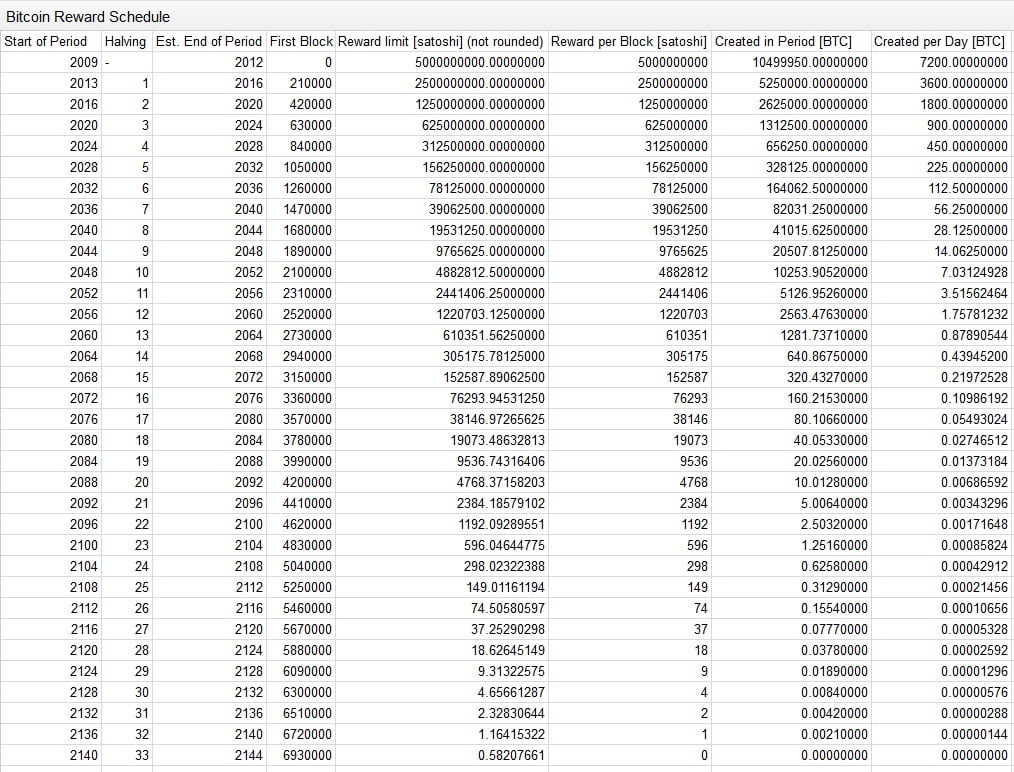 But it’s important to understand that even after the last Bitcoin is mined, mining will not have to stop. Even though miners will stop receiving block rewards, they’ll still receive commissions for transactions included in each block.

Bitcoin mining technology has come a long way since the very first block of Bitcoin was mined on 3 January 2009. In Bitcoin’s early years, mining was very easy. When Bitcoin’s price and mining difficulty were very low, many people just used regular PCs or old computers with up-to-date graphics cards, and they could mine a few Bitcoins every day. But as Bitcoin’s popularity and price grew, a kind of arms race began among miners. CPU mining was replaced by mining with graphics cards (GPU mining). After that came mining with field-programmable gate arrays (FPGA). Now, the primary method for Bitcoin mining is using application-specific integrated circuits (ASIC). Each of these breakthroughs in mining technology reduced the profitability of previous methods and increased mining difficulty.

In its 10-year existence, Bitcoin mining has gone from a hobby to an entire industry. Only time can tell how mining will change, and how long it will take to mine one Bitcoin in the future.

25 Aug, 2020
Long gone are the days when Bitcoin mining was just a hobby.
Next article