In 2022, the biggest miners sold off all their mined bitcoins

The 2022 crypto crisis caught publicly traded mining companies by surprise more than any other market participant. They used loans over the past two years to continue to increase their capacity. When Bitcoin fell by 76% from its high and money began to flow out, the industry experienced a crisis.

One strategy for attracting investors was the policy of holding coins to sell them in the future at much higher prices. Companies competed in terms of capacity and Bitcoin reserves. Core Scientific planned to surpass Marathon Digital by the summer as it increased its reserves to 10,500 BTC. 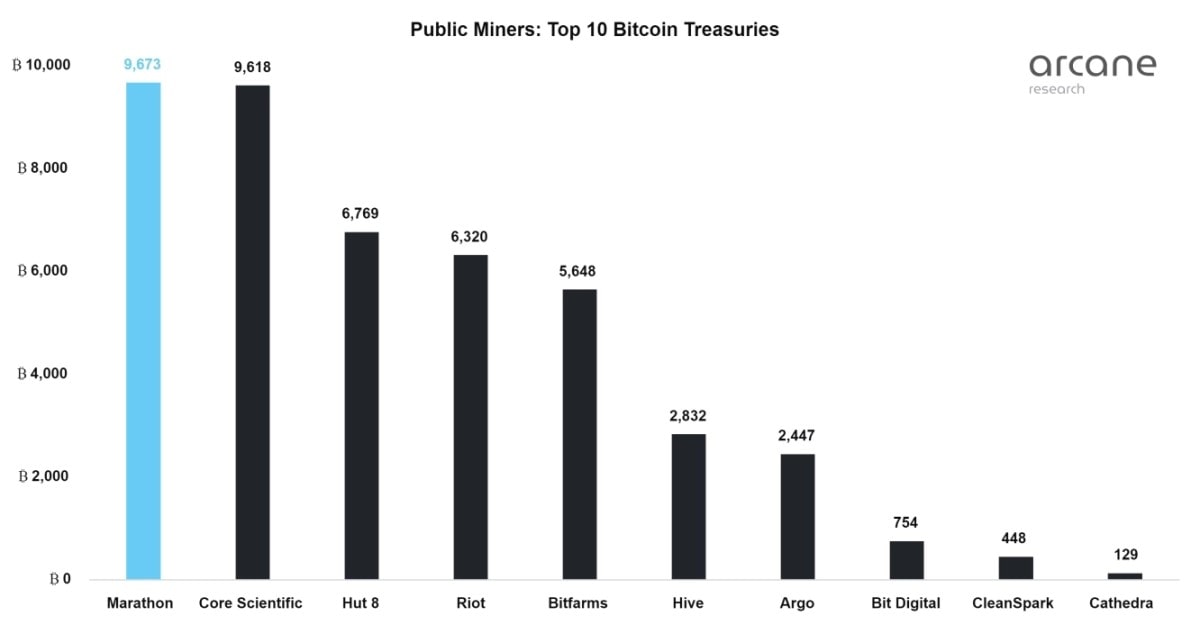 The market made its own adjustments that led miners to abandon their plans and start selling coins. That didn't save Core. After racking up losses of up to $1.8 billion, on 21 December, the company applied for Chapter 11 bankruptcy and to restructure its business.

According to the analytical agency Messari, in the first 11 months of 2022, the top ten mining companies sold 99% of their mined coins, a total of about 40,300. Some analysts believe that pressure from miners is what kept the price from gaining a foothold above $20,000. Others point to the insignificant volume compared to the market as a whole. Nevertheless, when we superimpose the reserves chart on the price of Bitcoin, a correlation emerges.

Nine out of 10 publicly traded mining companies are experiencing difficulties. Some have already applied for bankruptcy, while others are revising their loan agreements to keep their businesses afloat. The mean reason is excessive optimism and misguided financial policies. For most sectors of the economy, a debt-to-equity ratio of two or more is considered high-risk. Leading mining companies have more than exceeded this level. 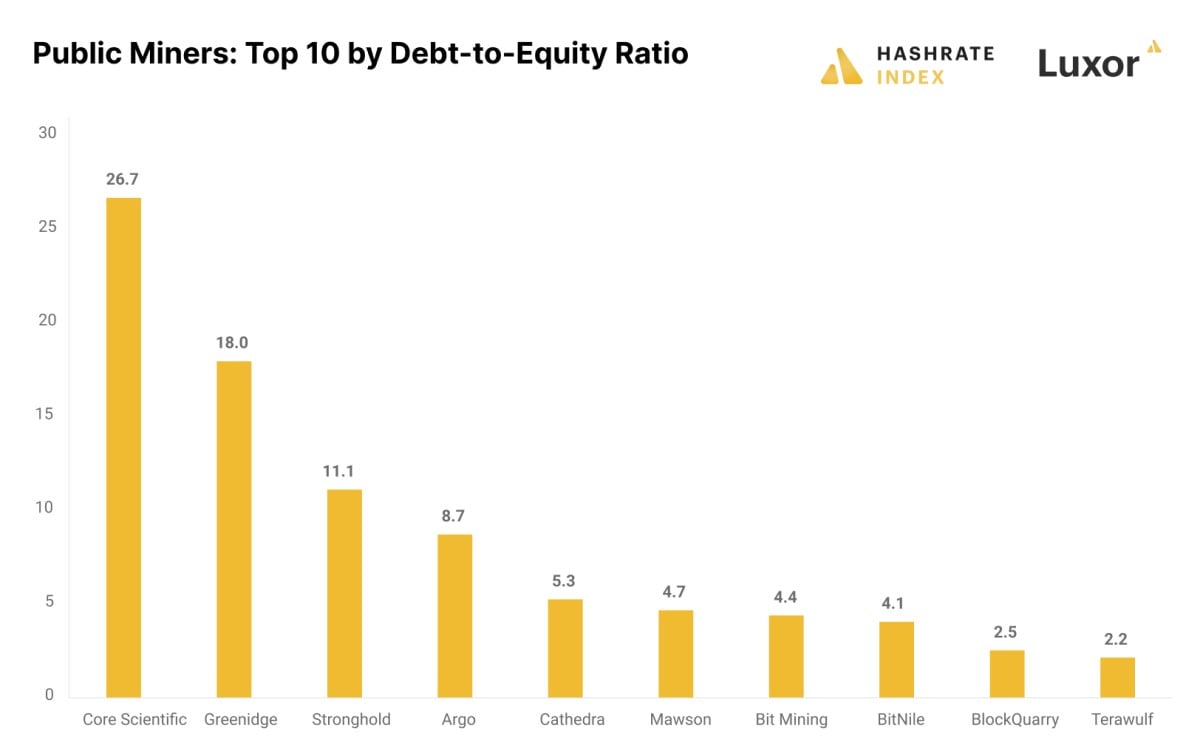 As long as Bitcoin remains at its current relatively low price, mining companies will continue to experience difficulties and will immediately put mined coins up for sale. This doesn't, however, mean a significant drop in the network's hashrate since miners with a more balanced financial policy are trying to take their bankrupt colleagues' places, and a significant decrease in ASIC prices creates a favourable environment for increasing capacity.