Despite market conditions changing, miners have continued to introduce new equipment. But the limit has been reached. Next week, Bitcoin mining difficulty is expected to drop due to some equipment being taken offline.

Bitcoin algorithm takes 10 minutes to compute one block. If the overall capacity of the equipment involved grows, the difficulty of computing the block also increases. Despite the cryptocurrency's decline, miners have increased the network's hashrate by 65% in 2022..

As a result, the average mining cost has dropped below the market price. According to estimates from MacroMicro, on 29 November, the mining cost was $19,400, while the cost of one bitcoin was $16,500 per coin.

The hashrate increase under these challenging conditions can be explained by the weakness of the mining companies that attracted huge investments in 2021, the unwillingness of some players to move positions in the overall ranking and others' unbalanced financial strategies. The mining market's restructuring is in full swing, and Core Scientific, the field's leader, is on the verge of bankruptcy, with total losses reaching $1.7 billion. 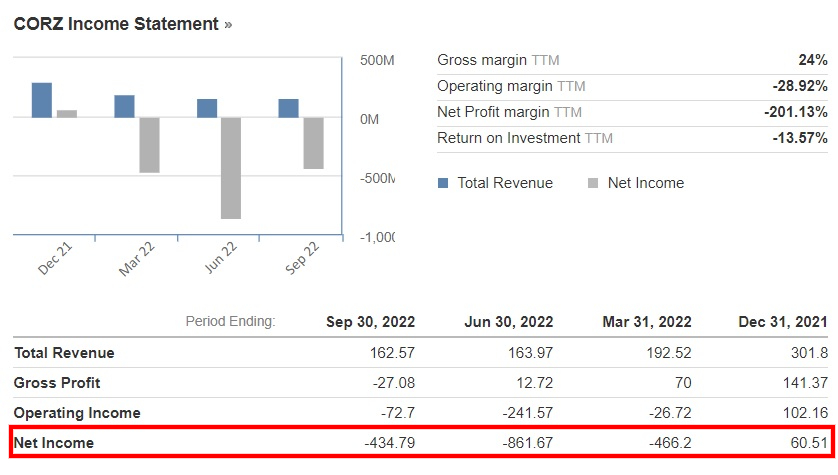 At the same time, companies that have kept cooler heads are now buying up ASICs at crazy discounts from bankrupt peers and manufacturers. This reduces the cost of market entry while keeping the profitability of top-end ASICs, leaving the business attractive. Where the equipment is located is also important, as electricity prices for miners vary from country to country, ranging from $0.01 to $0.20 per kWh. Below is a table of ASICs' profitability at electricity costs of $0.07/kWh and a Bitcoin price of $16,877.

However, even the luckiest miners are out of excitement and options, resulting in them disconnecting some equipment.

On 6 December, the biggest drop in mining difficulty this year awaits Bitcoin. Currently, it takes over 10 minutes to compute one block, and that number is expected to increase by 6% to 9%.