In a series of interviews with various publications, Sam Bankman-Fried (SBF) pointed out that his actions had no evil intent. For example, he was allegedly unaware of the size of Alameda Research's stake in FTX and certainly had no influence over its operations. The main points of testimony he intended to give to Congress were, to paraphrase, "I made many mistakes, but I didn't intentionally mix clients' funds with company assets". 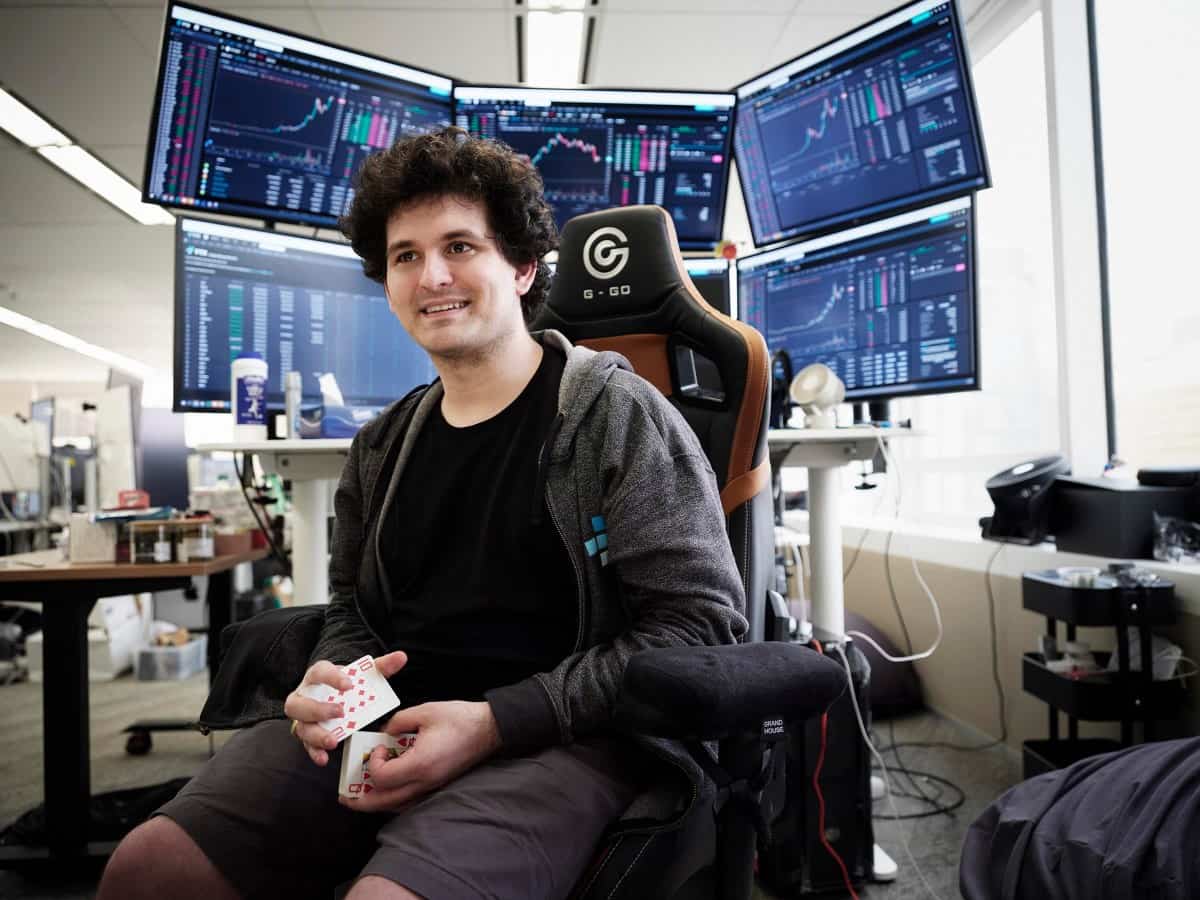 But after examining a number of documents, the SEC added investor fraud and financial fraud to the list of charges against SBF. In the charge sheet, the regulator points to a deliberate multi-year, large-scale fraud scheme by key figures: Sam Bankman-Fried, Caroline Ellison, Sam Trabucco and Zixiao Wang.

Between 2019 and 2022, Bankman-Fried remained the key manager for both FTX and Alameda, despite leadership positions nominally being held by the future co-owners. All major decisions were approved by or came directly from Bankman-Fried.

The rise of the crypto empire developed as follows. Bankman-Fried and Wang founded Alameda in 2017. Caroline, Trabucco and Singh joined the duo in 2018. FTX was launched in 2019, and FTX US was rolled out in 2020. Over time, the network expanded to include more than a hundred organisations, but in its early days, a number of companies were managed from a single office.

In public communications, Sam has called FTX an innovative and responsible platform, emphasising the importance of regulation, risk tracking and accountability. The SEC points to direct fraud against investors as FTX and FTX US had been transferring clients' funds to Alameda since its launch. The money was used to invest in the crypto empire's activities (including a PR campaign) and buy real estate for family members. As a result, there was no meaningful difference between clients' money and Alameda's funds.

Alameda had exclusive rights in FTX that allowed it to continue trading with a negative balance. In addition, the programming code was built such that order execution on Alameda's end was faster. Alameda could trade against FTX clients, whose losses turned into the company's profits. 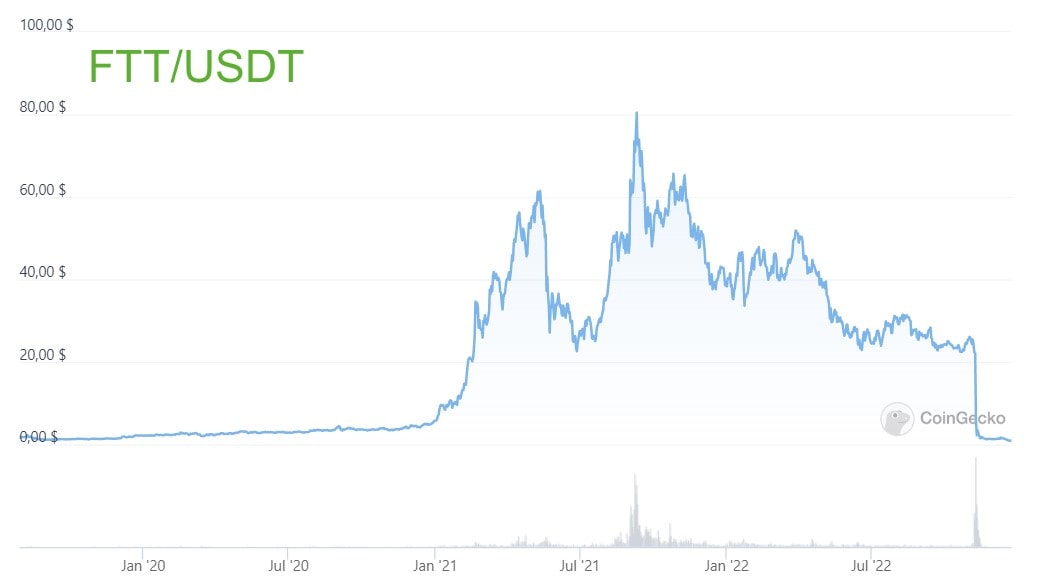 This was necessary to increase the collateral value of Alameda, half of whose assets were in the FTT token. At SBF's request, Caroline manipulated the price, driving up the cost of FTT. This helped Alameda report revenue growth, which was necessary to attract additional investment.

Starting in 2021, Alameda would take out loans to cover Bankman-Fried's growing needs. In 2022, some lenders demanded repayment of the loans after the crypto market's May crash. Because Alameda was short on funds, SBF instructed Caroline to take several billion in clients' money from FTX.

These are just some of the incidents made public that reveal that a wolf was hiding in sheep's clothing. Bankman-Fried's attempt to dismiss the key accusations against him has failed. Caroline Allison, who became CEO of Alameda in August 2022, has already pleaded guilty and made a deal with prosecutors.