What is Ethereum (ETH)?

It’s impossible to spend much time in the cryptocurrency and blockchain world without hearing about Ethereum, or ETH for short. In this article, you’ll learn what Ethereum is, what makes it different and why it’s better than Bitcoin, at least for certain purposes.

What is the Ethereum cryptocurrency?

Strictly speaking, Ethereum refers to an open-source software platform that is based on blockchain technology, enabling developers to create decentralised applications, or dApps. However, Ethereum is also used to refer to the Ether coin (ETH), a cryptocurrency built on the Ethereum platform. When someone talks about buying, trading or paying with Ethereum, they mean the Ether currency.

Ethereum’s story starts with Vitalik Buterin, who became involved with Bitcoin as a 17-year-old programmer in 2011. Buterin became aware of Bitcoin’s shortcomings and created Ethereum as superior blockchain technology. 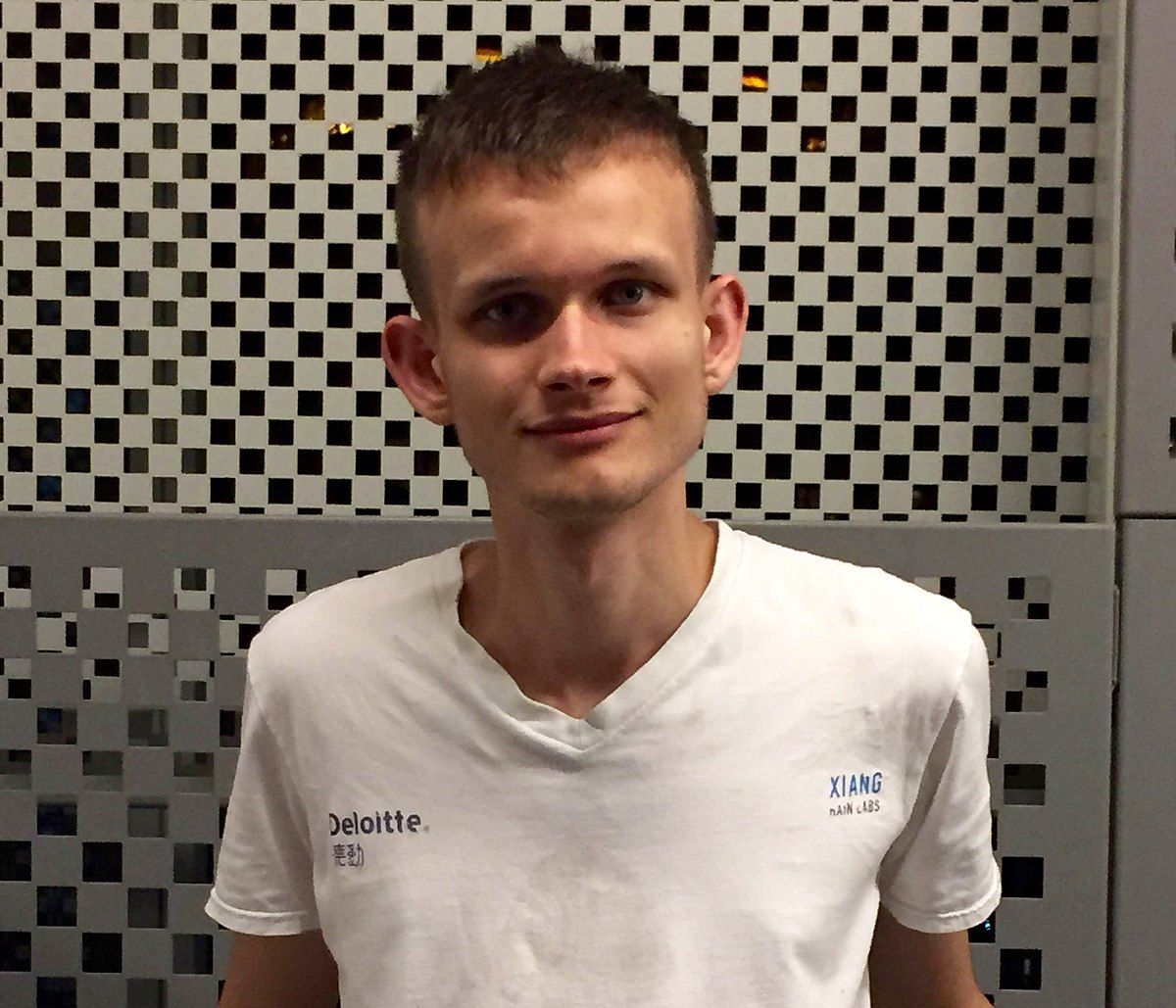 I thought [people in the Bitcoin community] weren’t approaching the problem in the right way. I thought they were going after individual applications; they were trying to kind of explicitly support each [use case] in a sort of Swiss Army knife protocol.— Vitalik Buterin, Ethereum co-founder.

A timeline of Ethereum’s early history:

What is Ethereum’s purpose?

Ethereum is a blockchain technology platform designed to enable a large variety of functions. A popular comparison is if Bitcoin is e-mail, then Ethereum is the whole Internet. 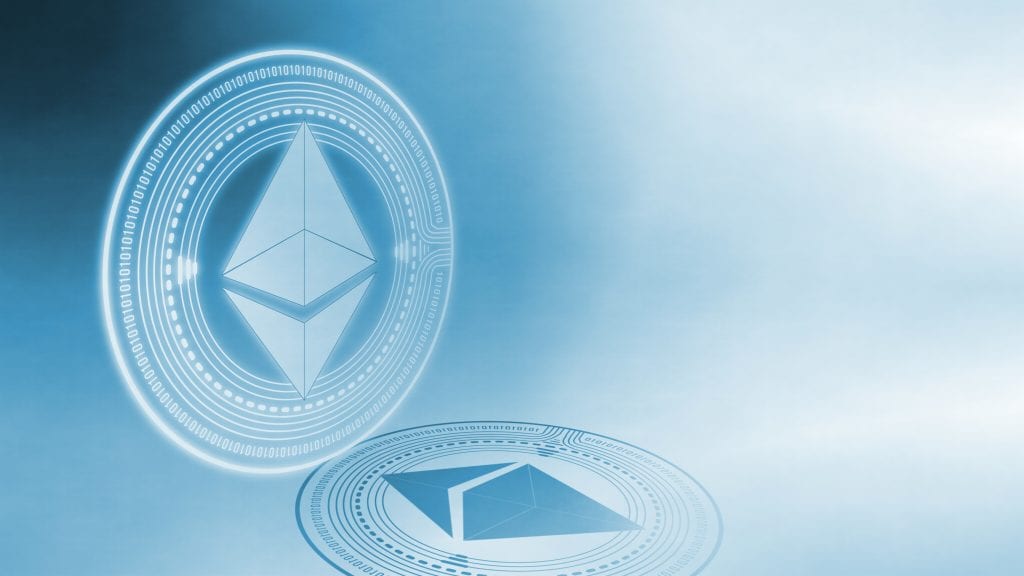 Ethereum is used for computer services that are based on dApps and smart contracts, which saves time and money by eliminating intermediaries, third-party brokers and inefficient monopolies like big companies or even government authorities.

In essence, it follows the decentralised philosophy of Bitcoin but is applied to much more than just money.

What is Ethereum written in?

In 2016, $50 million worth of Ether was stolen by a hacker, an act that raised concerns about the platform’s security. The resulting controversy split the community, and Ethereum forked into two blockchains: Ethereum (ETH) and Ethereum Classic (ETC).

Ethereum has both the Ether (ETH) crypto coin and Ether tokens. The latter can function as a currency within the Ethereum Virtual Machine (EVM). ETH tokens are transferred within the EVM to execute smart contracts.

What is a smart contract in Ethereum?

A smart contract is a computer program that functions as a contract, i.e., it binds individuals and/or businesses to meet obligations.

The smart contract’s code automatically executes the terms when tokens are deposited. The benefits include:

Smart contracts act as multi-signature accounts, only executing if the specified percentage of parties agree.

Smart contracts can be encoded on any blockchain, but developers working on Ethereum can programme smart contracts with a much broader range of instructions than what’s possible on Bitcoin. It allows Ethereum smart contracts to be more complex and versatile. They can serve as the base for a decentralised application or other autonomous functions on the blockchain.

Why is Ethereum better than Bitcoin?

ETH has several advantages over Bitcoin. It isn’t limited in the same way that BTC is. Ethereum uses the Ethash method for its mining algorithm. As a result, the block processing speed is faster.

What is the difference between Bitcoin and Ethereum?

However, Ethereum’s main advantage over Bitcoin is its functionality. Bitcoin can only record transactions. Ethereum powers apps that can be used for almost anything a programmer desires.

What is an ETH wallet?

An Ethereum wallet is where the private keys to access the cryptocurrency are stored. The StormGain crypto trading platform comes with a built-in ETH wallet, in which you can earn up to 10% annual interest on your currency.

Ethereum is the crypto coin with the second-largest market share after Bitcoin. Ethereum also has the second-highest trading volume among cryptocurrencies. By using StormGain, traders can earn significant bonuses and rewards for trading Ethereum.

Ethereum is currently mined via a proof-of-work algorithm. Much like Bitcoin, Ethereum miners dedicate their computing hardware to solving tasks that support the blockchain and receive ETH in return.

What is a good hashrate for Ethereum mining?

The frequency with which the ETH mining hardware can process hashes determines how likely it is to earn a reward. 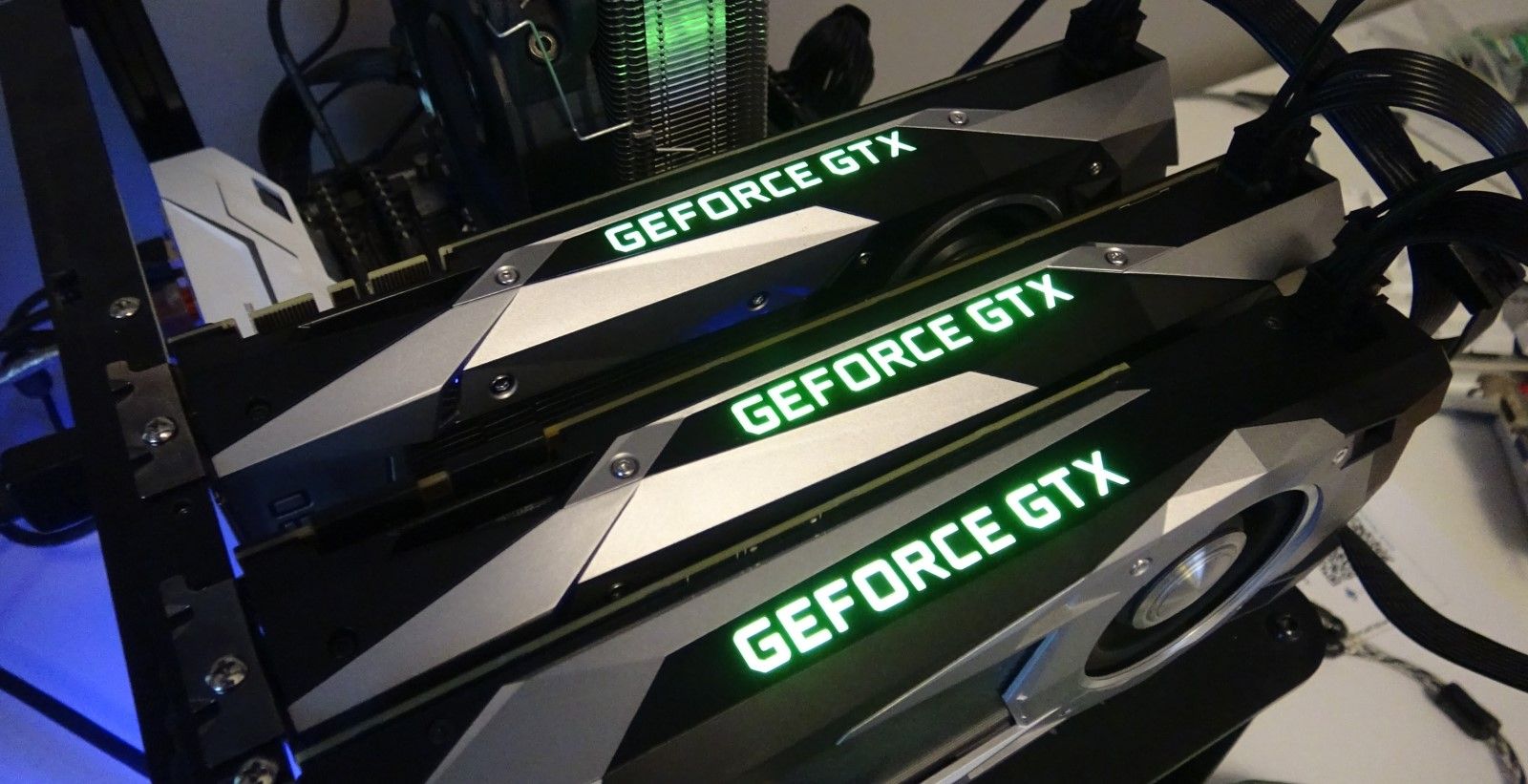 A hashrate of around 45.0 MH/s is considered suitable for a consumer GPU. However, the whole mining system may soon become irrelevant for Ethereum.

What is Ethereum’s future?

Ethereum will upgrade soon to version 2.0, a move planned for 2020. The main feature is a change from proof-of-work to proof-of-stake validation.

The current system is notoriously wasteful of energy. A proof-of-stake protocol will mean that users stake their ETH as collateral to verify a transaction (and claim the reward).

What is happening with ETH?

Ethereum is currently trading for $188 and is continuing to hold second place to Bitcoin in terms of market capitalisation on the cryptocurrency trading market. The usefulness of the Ethereum platform and the improvements that come with version 2.0 should keep it as a major player in the crypto market and the broader tech industry.

06 May, 2020
Litecoin, also known as LTC, is a decentralised peer-to-peer cryptocurrency and payment network. In technical terms, Litecoin operates much like Bіtсоіn(BTC).
Next article