Litecoin, also known as LTC, is a decentralised peer-to-peer cryptocurrency and payment network. In technical terms, Litecoin operates much like Bіtсоіn(BTC). Here's how it works:

The LTC crypto coin functions like Bitcoin, but its transactions are processed much faster. This makes Litecoin one of the most attractive altcoins for use as currency, as well as trading. According to the latest information from Coinmarketcap, Litecoin ranks 7th among cryptocurrencies by market share and trading volume.

It's impossible to talk about the history of Litecoin without also mentioning Bitcoin since Litecoin was created as a response to the apparent flaws of the first-ever cryptocurrency. In contrast to Satoshi Nakomoto, the mysterious and silent founder of Bitcoin, Litecoin creator Charlie Lee maintains a well-known public profile, tweeting under the tongue-in-cheek handle @SatoshiLite.

Charlie Lee was working at Google when he released Litecoin viaan open-source client on GitHub on 7 October 2011. The Litecoin network went live on 13 October 2011. Charlie Lee eventually left Google to work as Director of Engineering at Coinbase, a prominent cryptocurrency exchange. Now, he serves as Managing Director of the Litecoin Foundation. 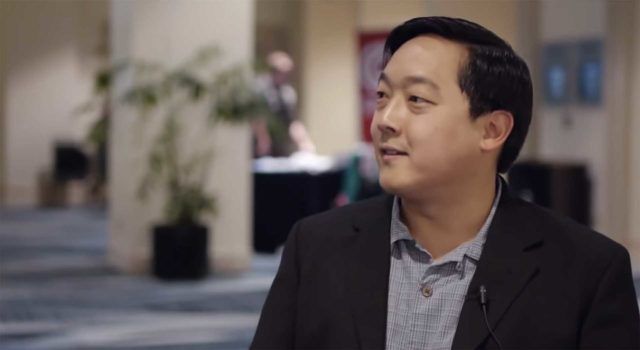 LTC has historically kept a spot among the top ten cryptocurrencies, even if it never catches up to its big brother Bitcoin. The fact that LTC has lasted so long while other coins have disappeared from the market is a testament to its innovative design and usefulness.

What is the point of Litecoin?

Since LTC resembles Bitcoin so closely but isn't as popular, you may be asking yourself "what is the purpose of Litecoin?" Compared to the original cryptocurrency, Litecoin offers its users:

Because more Litecoins can be created by mining, the price of each Litecoin is lower than Bitcoin's, and transactions are easier. Litecoin is often referred to as the 'silver' to Bitcoin's 'gold'. Litecoin is worth less than BTC but is more accessible and better for everyday transactions.

What language is Litecoin written in?

Litecoin is written in C++, a programming language used in a wide range of blockchain projects. Other cryptocurrencies based on C++ include:

In programming, a fork is when developers take the source code of one software package and start developing it independently from the original. Thus, the new project goes in a new direction from the source, much like a fork in the road.

Litecoin was a fork of the Bitcoin Core client, but Litecoin itself was forked in February 2018, to create Litecoin Cash (LCC). This is another thing that Litecoin has in common with Bitcoin (BTC) and its fork Bitcoin Cash (BTC).

What is the difference between Litecoin and Bitcoin?

Litecoin is closely based on Bitcoin but differs in key areas. Here's an overview:

The Litecoin Network's scrypt algorithm is less complex than SHA-256, hence its speed. The block time for Litecoin is only two and a half minutes, around 4x faster than Bitcoin. This allows Litecoin to confirm transactions much faster. Given that LTC is easier and faster to process than Bitcoin, transaction fees are much lower.

Like other cryptocurrencies, Litecoin is an active instrument on financial markets for crypto and forex trading. LTC's value reached an all-time high of $350 around the end of 2017 in the famous cryptocurrency boom that saw crypto prices shoot up. 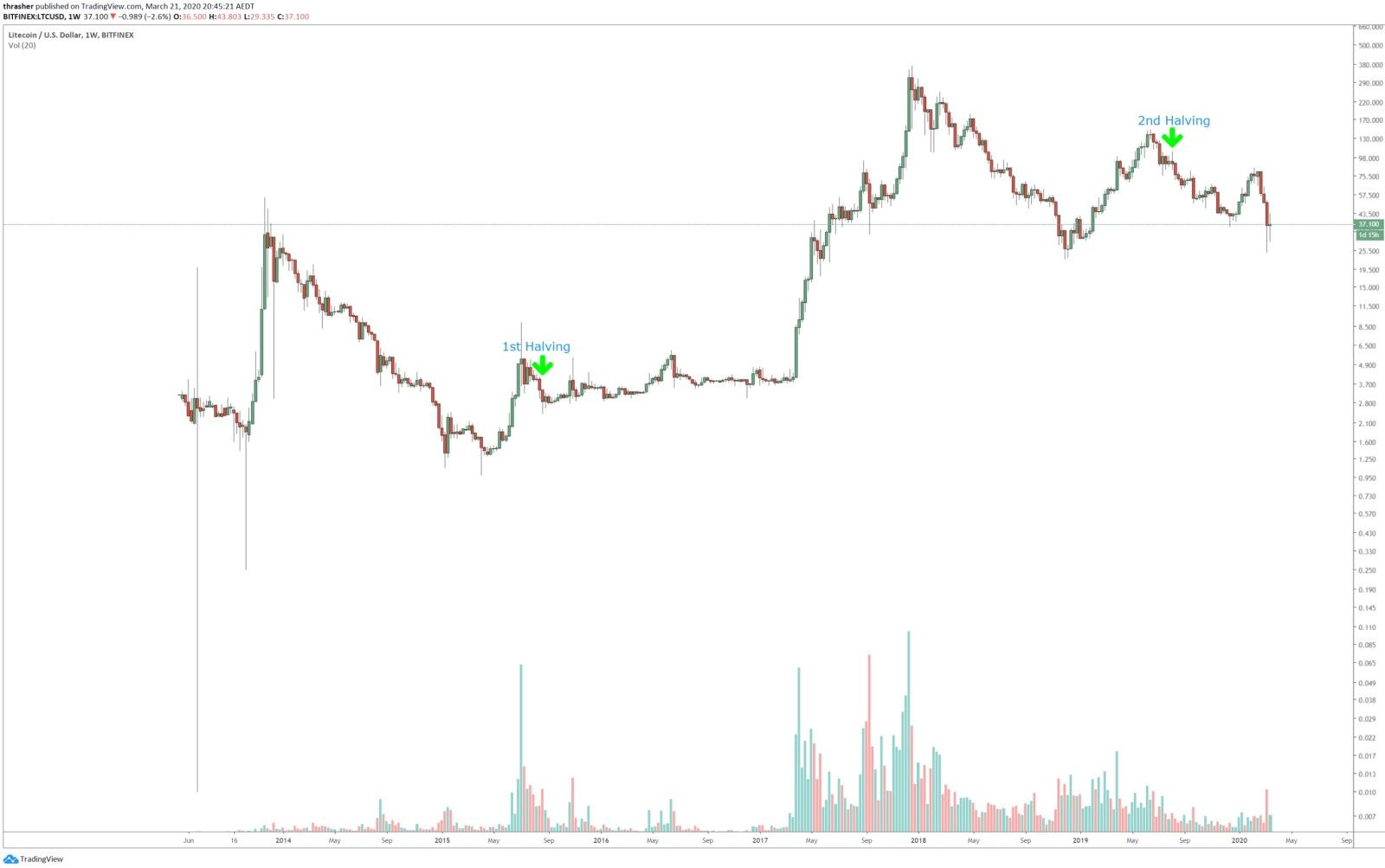 Thanks to its relatively low price and technical usefulness, Litecoin is an accessible and attractive option for crypto traders. StormGain offers the best rates for buying and trading Litecoin and other cryptocurrencies. StormGain users can also benefit from storing their LTC in StormGain's built-in crypto wallet at favourable interest rates.

The reward for mining Litecoin is currently 12.5 LTC for the first miner to successfully verify a block. Litecoin goes through halving events just like Bitcoin. Previous Litecoin halving events took place in 2015 and 2019, and the halving will continue at regular intervals until 84 million Litecoins have been mined.

Litecoin is unlikely to surpass Bitcoin as an investment, even if it is 'better' on a technical level. BTC is simply better-known and dominates the market. However, in a scenario where digital currency becomes more mainstream for regular transactions, Litecoin would have a real future.

My vision is that people would use Litecoin every day to buy things. It would just be the payment method of choice. — Charlie Lee, Litecoin creator

If you buy a coffee with crypto, you don't want to wait 10+ minutes for a BTC transaction. Something faster like Litecoin would be the way to go.

At the time of writing, Litecoin is trading at around $47 per coin and easily maintaining its place among the top cryptocurrencies. The best way to know what's happening with Litecoin right now is to use StormGain and check the price that LTC is trading at. The StormGain crypto trading platform shows current LTC trading prices, charts and live updates to keep you informed on the current value of Litecoin.

06 May, 2020
A wallet is where you store your coins. A crypto wallet is just that: storage for your cryptocurrency.
Next article