Avalanche takes off on news of its partnership with Amazon

Avalanche was the first layer 1 blockchain to sign a partnership agreement with Amazon. As part of Amazon Web Services' (AWS) product development, the companies will put forward scalable blockchain solutions for end users, businesses and governments. In just two days, the coin saw its value increase by 24%.

Like Solana and now Ethereum, Avalanche is based on a Proof-of-Stake algorithm, although it's beating competitors thanks to its full package of technical features. For example, Ethereum is extremely slow, reaching a maximum of just 20 transactions per second. Solana has good speed but experiences regular network outages.

Avalanche achieves excellent results by breaking the blockchain into subnets with separate functions. As such, C-chain is responsible for smart contracts operating, and P-chain coordinates validators. 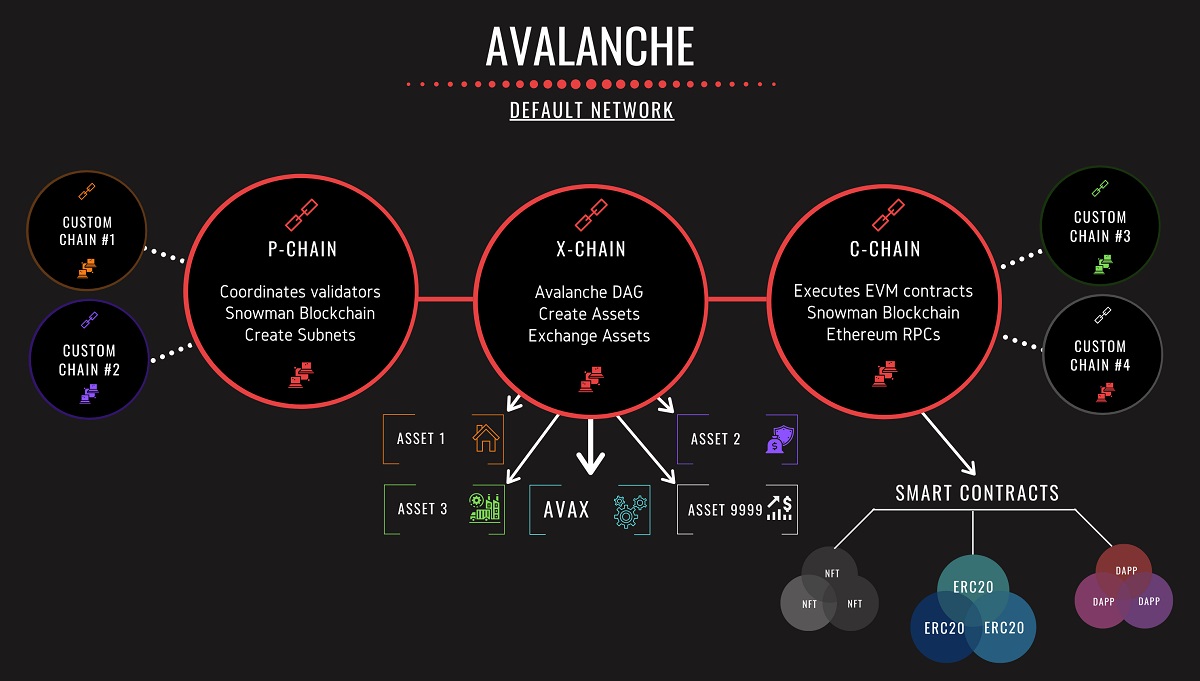 The partnership with Amazon will make it easier for developers to run and manage decentralised applications on Avalanche. AWS customers will also be able to deploy custom subnetworks. Node operators will be able to work on AWS GovCloud, which provides a cloud service for government agencies with the highest security and privacy.

Bitcoin: quiet before the storm...again

12 Jan, 2023
Bitcoin's 30-day volatility indicator is at a two-year low, and in recent days, the cryptocurrency has been hovering below gold, the US Dollar Index and the S&P 500.
Next article