What is Proof of Stake?

Blockchain is a distributed system with many participants who number in the several thousand. The blockchain lacks central authority to check and update the ledger with new transactions due to its decentralised nature. Therefore, network members have to decide on an equal footing on which transactions should be added to the blockchain. To solve this problem, a mechanism was created called the consensus algorithm.

The consensus algorithm is a set of mathematical rules and functions that allow an agreement to be reached among all participants in the blockchain network, thus ensuring its performance. Consensus algorithms are designed to ensure the reliability of a network that includes a fraction of untrusted nodes. There are currently many different blockchain consensus algorithms, one of the most well-known and popular of Proof of Stake (PoS). 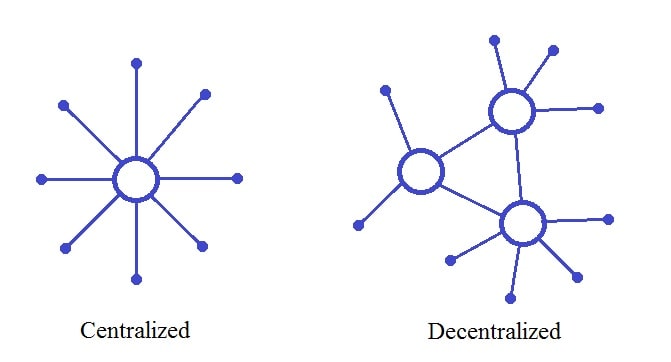 The idea of the Proof of Stake consensus algorithm was first proposed in 2011 as an alternative to the Proof of Work (PoW) algorithm. The first implementation of the PoS algorithm was introduced in 2012 in the cryptocurrency PPCoin, now known as PeerCoin. 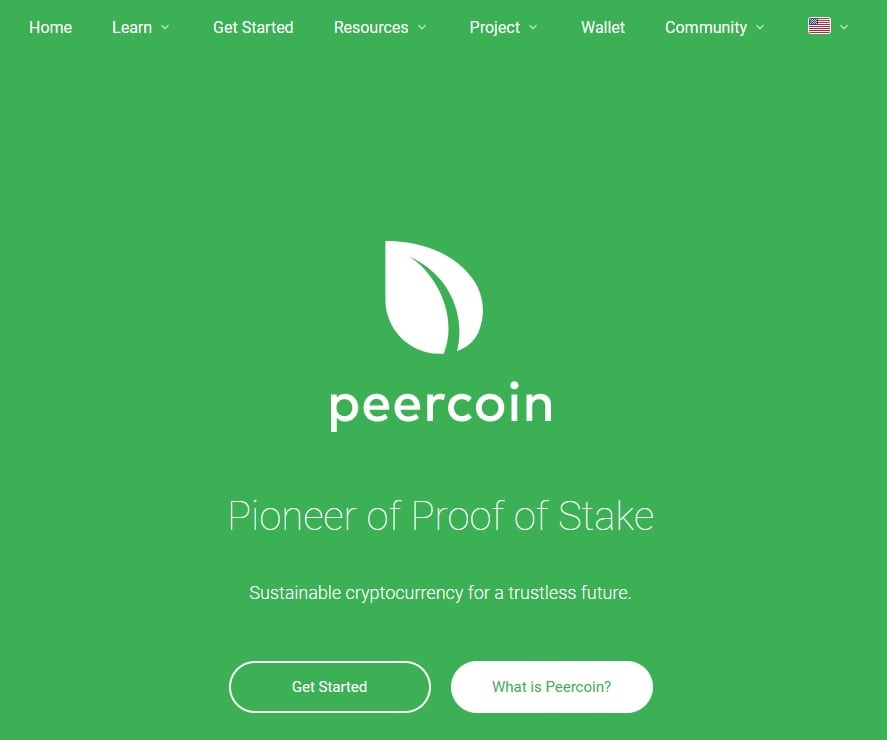 How Proof of Stake works

Proof of Stake is a consensus algorithm in which the chance to add a new block to the blockchain and receive a reward for this is proportional to the number of coins the user (validator) holds and reserves for this purpose as a stake. The age of the stake and other indicators that confirm the user's interest in developing the network can be considered. It's worth noting that block validators in blockchains using the PoS algorithm are usually called forgers, not miners.

Proof of Work vs Proof of Stake

The Proof of Stake algorithm was created to solve the problems inherent in the Proof of Work algorithm. In PoW blockchains, transactions are verified by miners who use the computing power of special mining hardware to solve complex mathematical puzzles. The first miner to solve the puzzle adds a new block to the blockchain and receives a reward in the form of a cryptocurrency for this. Although the process for solving these puzzles consumes a large amount of electricity, these calculations serve no useful purpose other than determining who will add the next block.

In PoS-based blockchains, there is no need to consume large amounts of electricity to form new blocks. Thanks to the algorithm's energy efficiency, the network participants' costs for maintaining the network are significantly reduced. This, in turn, removes the need to create new coins as a reward for adding a new block and allows the network to pay only transaction fees for doing so.

Apart from this, mining is still subject to the problem of centralisation. More than 70% of Bitcoin's hashrate is currently located in one country, China. Given the Chinese government's unfriendly view of cryptocurrencies, this situation creates risks for the Bitcoin network. For a cryptocurrency based on the Proof of Stake algorithm, the process of generating new blocks is not tied to either the owners of large amounts of expensive equipment or to regions with cheap electricity.

Another important advantage is that, although it is easier to commit a 51% attack in PoS cryptocurrencies, doing so would be pointless since the attackers would need to accumulate 51% of the cryptocurrency. That means they would only be harming themselves with the attack.

Masternode vs Proof of Stake

Some cryptocurrencies use masternodes, which are servers on a cryptocurrency network used to perform functions not available to regular nodes. These functions may include anonymising transactions, confirming them and participating in network management. Generally speaking, to create a masternode, collateral in a certain amount of the network's cryptocurrency is required. In this case, the network periodically pays a reward to the owner of the masternode.

Comparing masternodes and the Proof of Stake algorithm is not entirely correct. Masternodes are an additional tool used both in PoS-based and PoW-based cryptocurrencies and those that use hybrid variants. But, from the point of view of making money on cryptocurrencies, there's still room for some comparison. As such, when compared with staking, although much more expensive, installing a masternode still brings higher, more stable income.

Criticism of the Proof of Stake algorithm

Despite the obvious advantages of Proof of Stake, there are several concerns about it:

Advantages and disadvantages of Proof of Stake algorithm

Here is a list of the best Proof of Stake coins at the moment.

Ethereum and Proof of Stake

The developers of the second-most-popular cryptocurrency in the world, Ethereum, have long announced their intention to switch to the Proof of Stake algorithm. The date of this transition to the PoS algorithm was repeatedly postponed, but finally, on 1 December 2020, "Phase 0" began. The newly created Beacon Chain, a Proof of Stake blockchain, will act as the central coordination hub of Ethereum 2.0. Currently, the date of the full transition to the PoS is unknown, but it is assumed that it will take place in 2021.

24 Dec, 2020
When it comes to blockchain, most people immediately think of Bitcoin and other cryptocurrencies.
Next article