Decentralised apps: what are dApps?

What does dApp stand for? What are dApps used for? What is a dApp? Many people have no idea, so let's start from the very beginning.

Cryptocurrencies are the most visible and best-known use case for blockchain. But this is far from the only way to use this technology. Decentralised apps (dApps) are an excellent example of how the blockchain is much more than just cryptocurrencies.

Once you put an app on the network, it's there forever along with all its data (unless thousands of blockchain users unanimously agree to remove it). You may even get sued for its content, but the content itself will remain there. — Kate Haskova, Head of Delivery at 8allocate.

What are the decentralised apps?

Decentralised apps, or dApps, are computer apps that run on a distributed network. They don't have a "central authority", and their performance is provided exclusively by their community of users. The developer company creates software that performs a specific function, and users install it on their devices. dApps' performance also depends on users' devices. 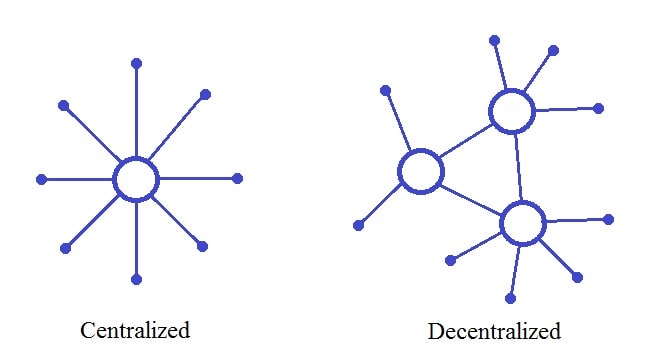 The differences between apps and dApps

This critical difference has several advantages for dApps:

Of course, this difference also has some disadvantages.

dApps also typically have some other distinctive features:

One of the most common ways to classify dApps is by the type of blockchain used:

Another way to classify dApps is by their purpose:

In addition, dApps generally fall into one of two categories:

How do dApps work?

DApps are open source software, which means everybody can see the dApp's code and contribute to it. dApps' front ends use the same technology as traditional internet-based apps. They interact with a back end code that runs on the decentralised blockchain, allowing all the transactions made within it to be recorded. To fuel these transactions, dApps usually use some kind of crypto token. Finally, to reach an agreement and finalise a transaction, dApps use a consensus algorithm, such as Proof-of-Work, Proof-of-Stake or others.

Now that we know what dApp stands for and how they work, let's look at examples of decentralised apps.

Although the Bitcoin's blockchain isn't as convenient as Ethereum in terms of creating dApps, the popularity of the world's first cryptocurrency has contributed to the creation of some apps based on its blockchain.

Unlike Bitcoin, Ethereum was made precisely as a platform for creating decentralised apps. It has its own programming language, Solidity, which was developed and designed to create smart contracts, the technology that powers modern dApps. Despite its scalability issues and strong competitors, Ethereum remains a popular choice for dApps development. 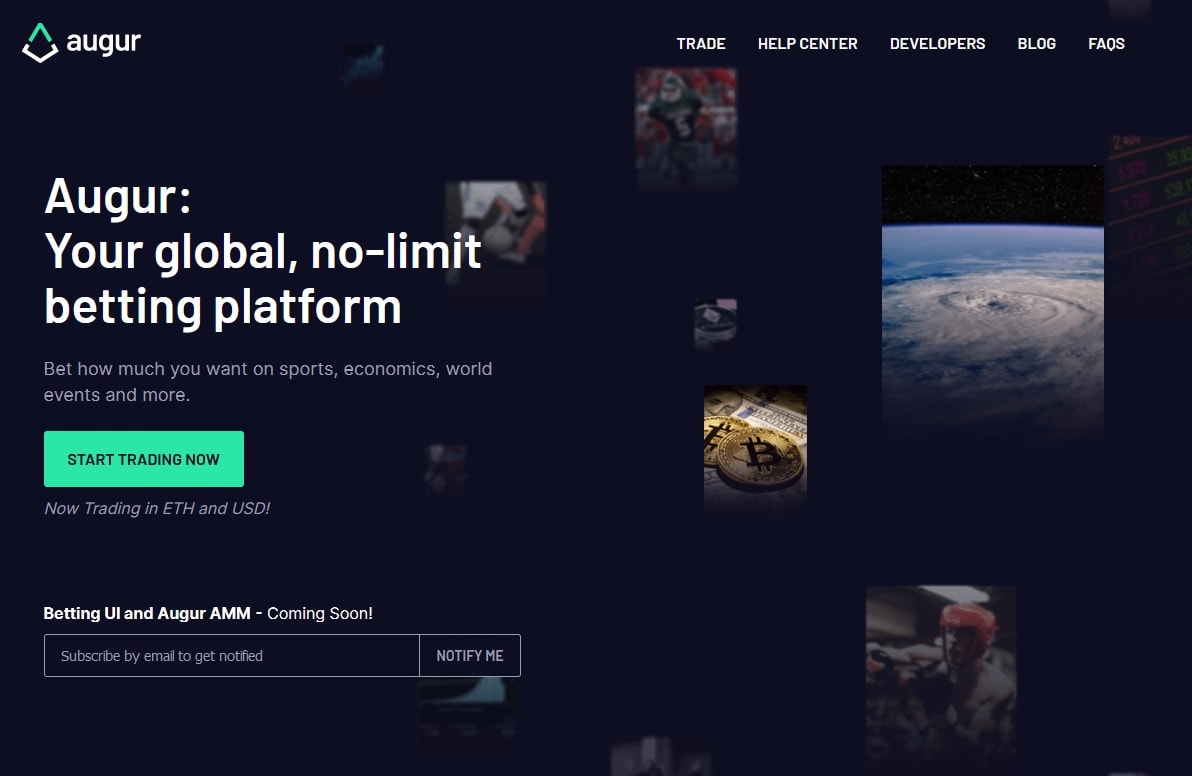 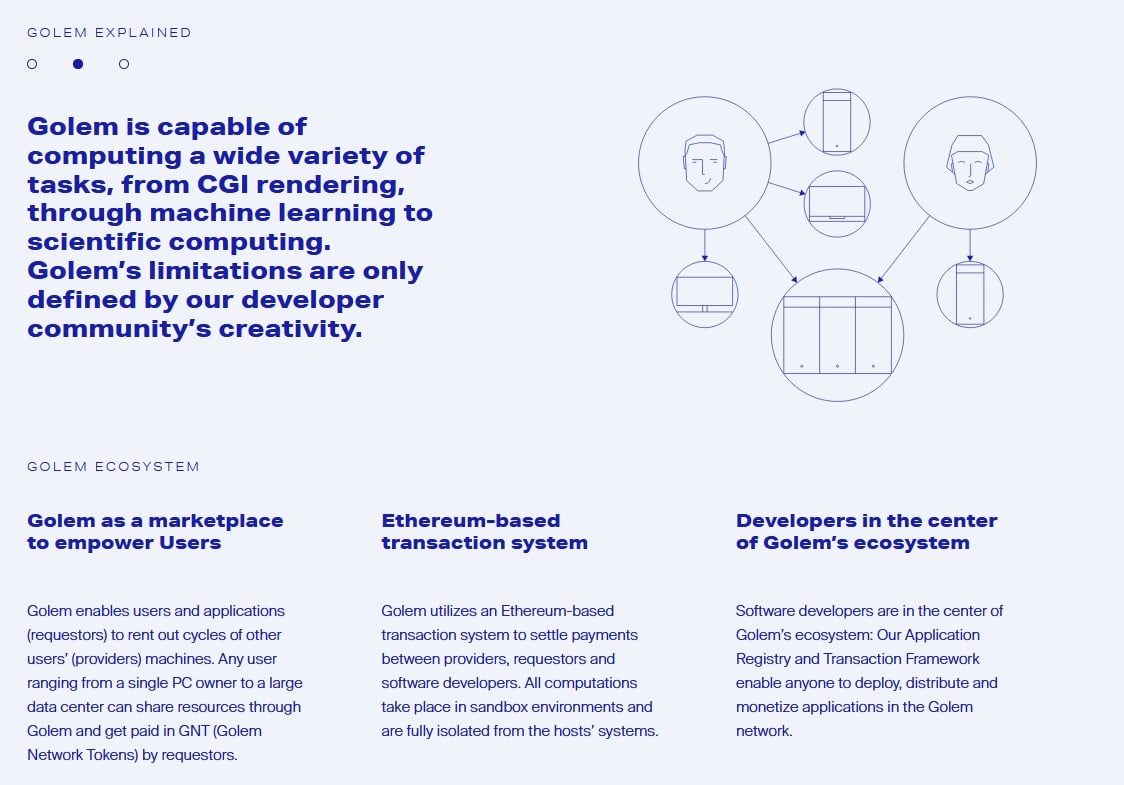 EOS is a blockchain-based platform for developing dApps and one of Ethereum's competitors. Initially built on the Ethereum blockchain, it was later moved to its own. Unlike Ethereum, EOS has zero transaction fees and much faster transactions. At the same time, EOS itself isn't a decentralised platform, since it's controlled by the company Block.one. 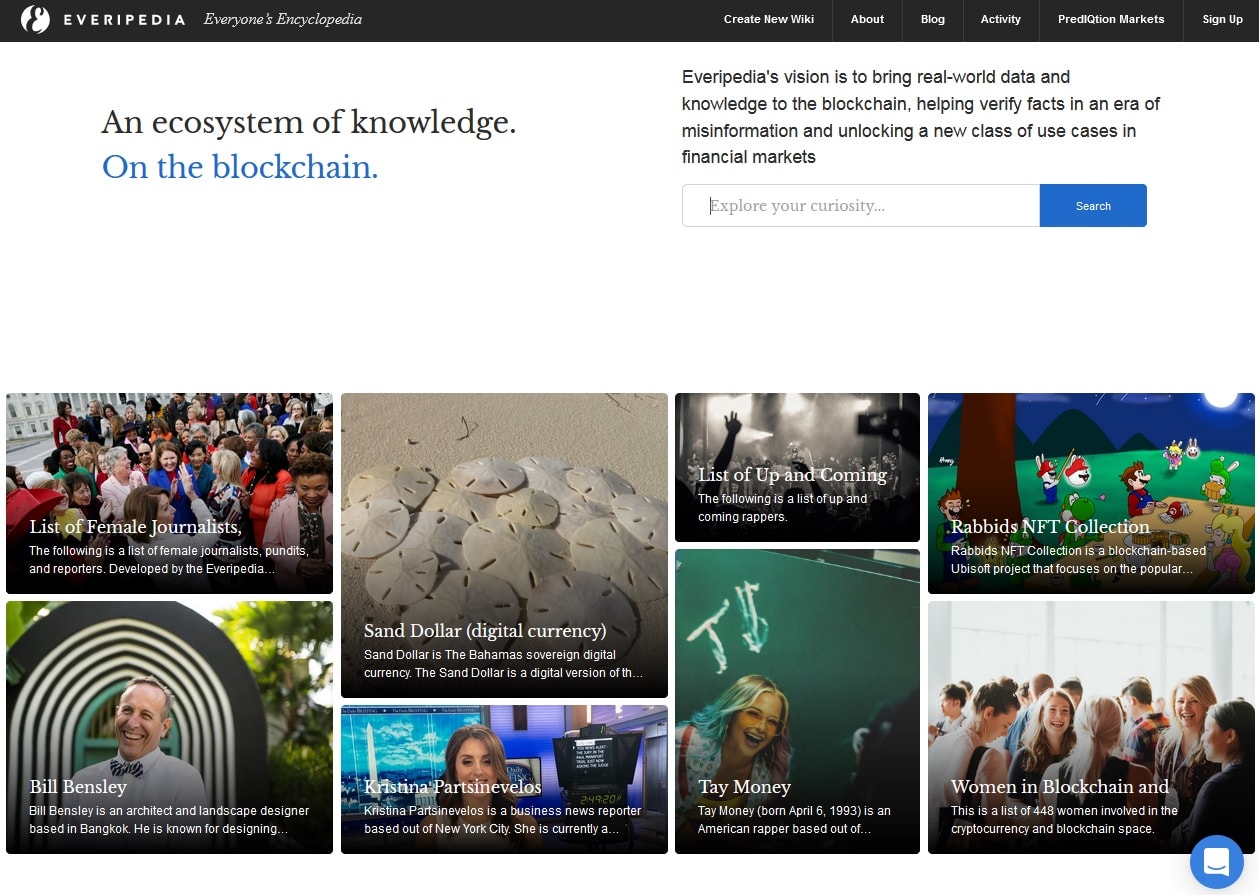 TRON is a blockchain project and a decentralised environment for creating and hosting digital entertainment content. The platform is a kind of worldwide entertainment network that operates on the blockchain without a central governing body. 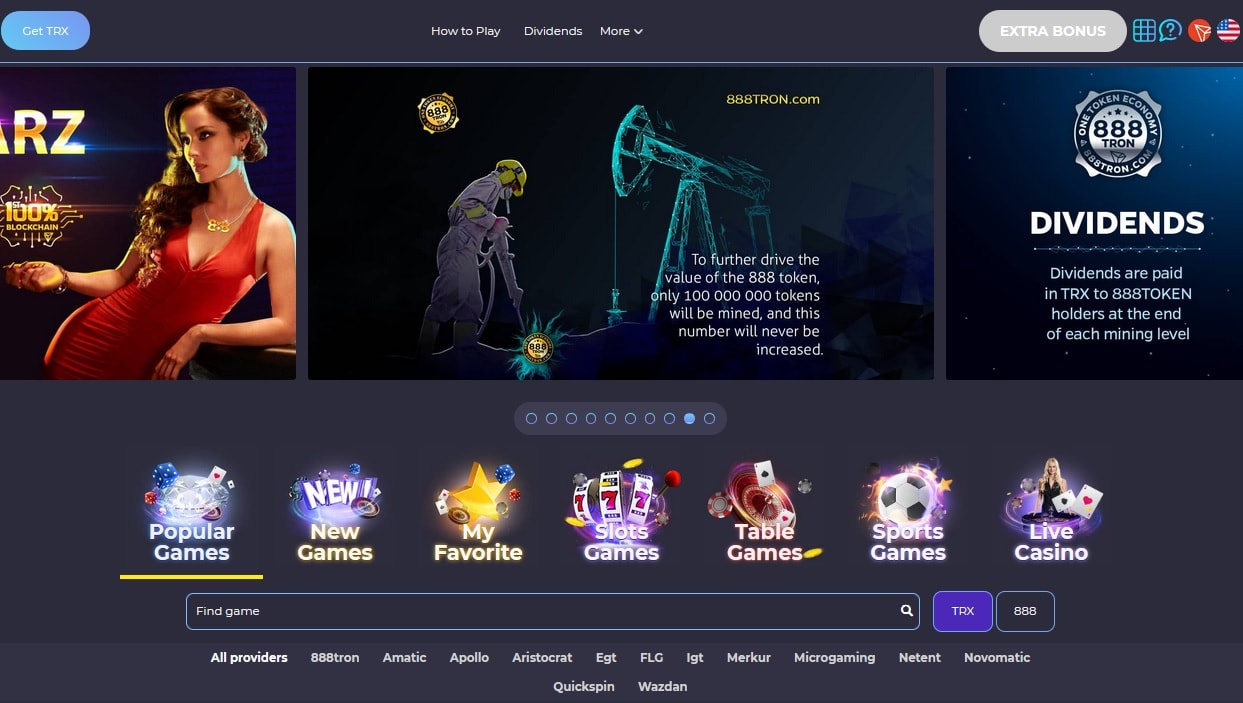 The future of dApps 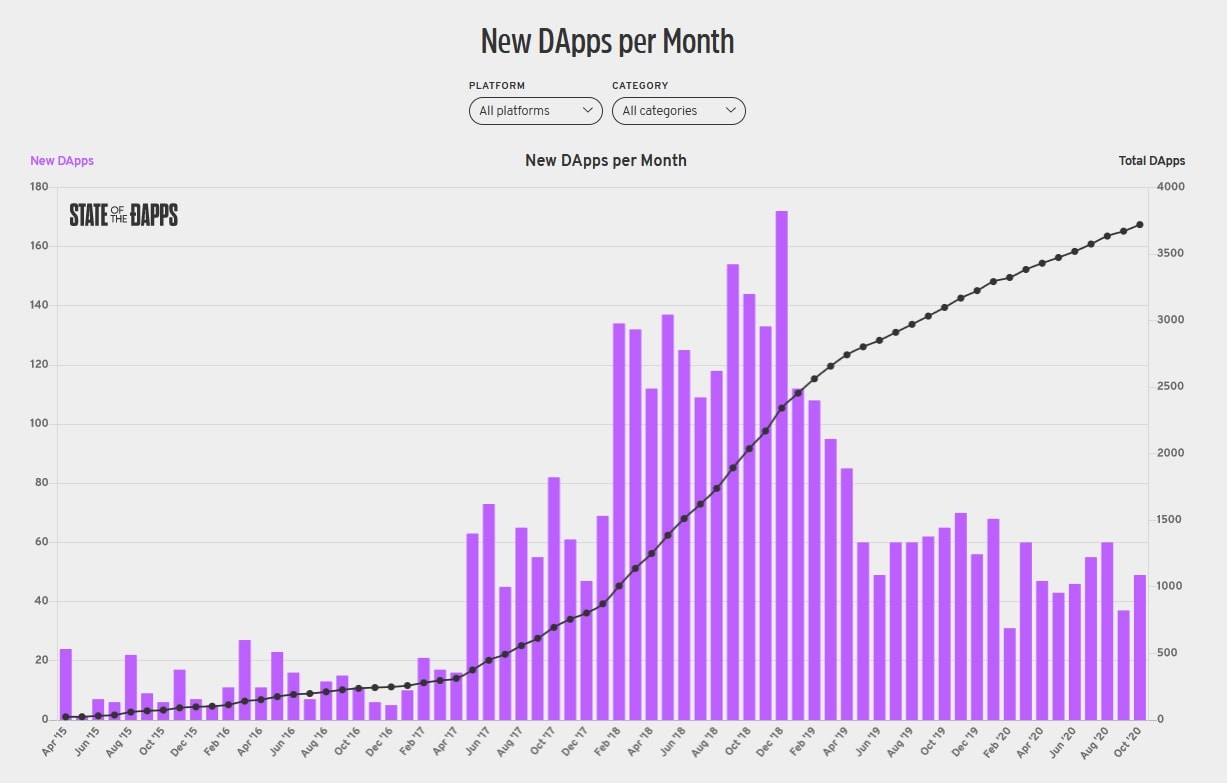 Mining vs Trading: which one to choose?