Most crypto tokens follow an upward trend after they're released. However, only a few remain on a consistent upward trend several months after they launch. Green Satoshi Token (GST) is one of those cryptocurrencies that gained momentum and hit an all-time high value just one month after its release. What is the current token's value, and what Green Satoshi Token (GST) price predictions do analysts and experts share for 2023 and beyond? Let's find out.

What is Green Satoshi Token (GST)?

Green Satoshi Token (GST) is one of the two tokens used by the STEPN app. The second one is GMT, which we reviewed in a previously published article.

GST is a Solana token that powers STEPN's play-to-earn game. Its main purpose is to encourage players to live a healthy and active life and earn tokens as they move. It's one of the two tokens from the STEPN ecosystem. The GST and GMT tokens are both used in the STEPN app. However, each of them serves a different purpose. GMT is used to mint new sneakers, whereas GST can be sold to gain profit. The number of Green Satoshi Tokens is limited to 635,468,206 GST, per data from CoinMarketCap.

To earn rewards in the STEPN app, users need to lease or rent sneakers from the STEPN app. Users can earn game currency by jogging, walking or running outdoors once they have leased the NFT sneakers. The game currency can be cashed out for profit or used in-game.

According to the STEPN whitepaper, there are three STEPN game modes:

Jerry Huang and Yawn Rong of Find Satoshi Lab are the co-founders of STEPN and the Green Satoshi Token. On 29 October 2021, STEPN was listed 4th in the GameFi category at the Solana Ignition Hackathon. In December 2021, STEPN launched its public beta.

In December 2021, the Green Satoshi Token (GST) was first listed in major crypto aggregation portals at around $1.55. Over several months following the token's release, the GST price saw a steady rise. The token reached its first high price of $3.04 in January 2022. In early March 2022, GST's price reached almost $4 and climbed to $5.45 on 8 April 2022. By the end of April, the Green Satoshi Token had hit its highest value of $8.51.

According to the STEPN whitepaper, there are two tokens used in the ecosystem:

Users can earn GST as a reward for specific game finance (GameFi) modes. The STEPN app has different in-game events during which STEPN integrates GST. Such events include:

GST doesn't require any investments. All it takes to earn GST is spending time and effort as a user jogs, walks or runs. It should be noted that there is an unlimited supply of GST tokens. Inflation is managed by removing GST tokens from circulation whenever any in-game events listed above occur.

What is GST used for?

There are two different types of Green Satoshi Token cryptocurrency:

Players can take part in STEPN's solo mode to earn GST. The whitepaper states, "Users are equipped with NFT Sneakers to earn tokens by moving. Energy is needed to earn Green Satoshi Tokens (GST). Every one Energy equals five minutes of move-and-earn movement and Energy, which ONLY starts replenishing after users acquire an NFT Sneaker. To begin, users select a Sneaker of their choice and press Start".

If you own a sneaker NFT, you earn 100% of the GST earmarked for whatever actions to take in the solo mode. If you rent a sneaker, your earnings make up only 70%, with the remaining 30% going to the sneaker's owner.

In the past 24 hours, the token increased by 0.2% in its current value. If we compare the market cap at the time of writing with yesterday's, we can also notice a 0.67% rise.

After a series of rises and falls, the GST token continued to climb throughout April 2022 and then reached the current $9.03 price record on 28 April 2022. 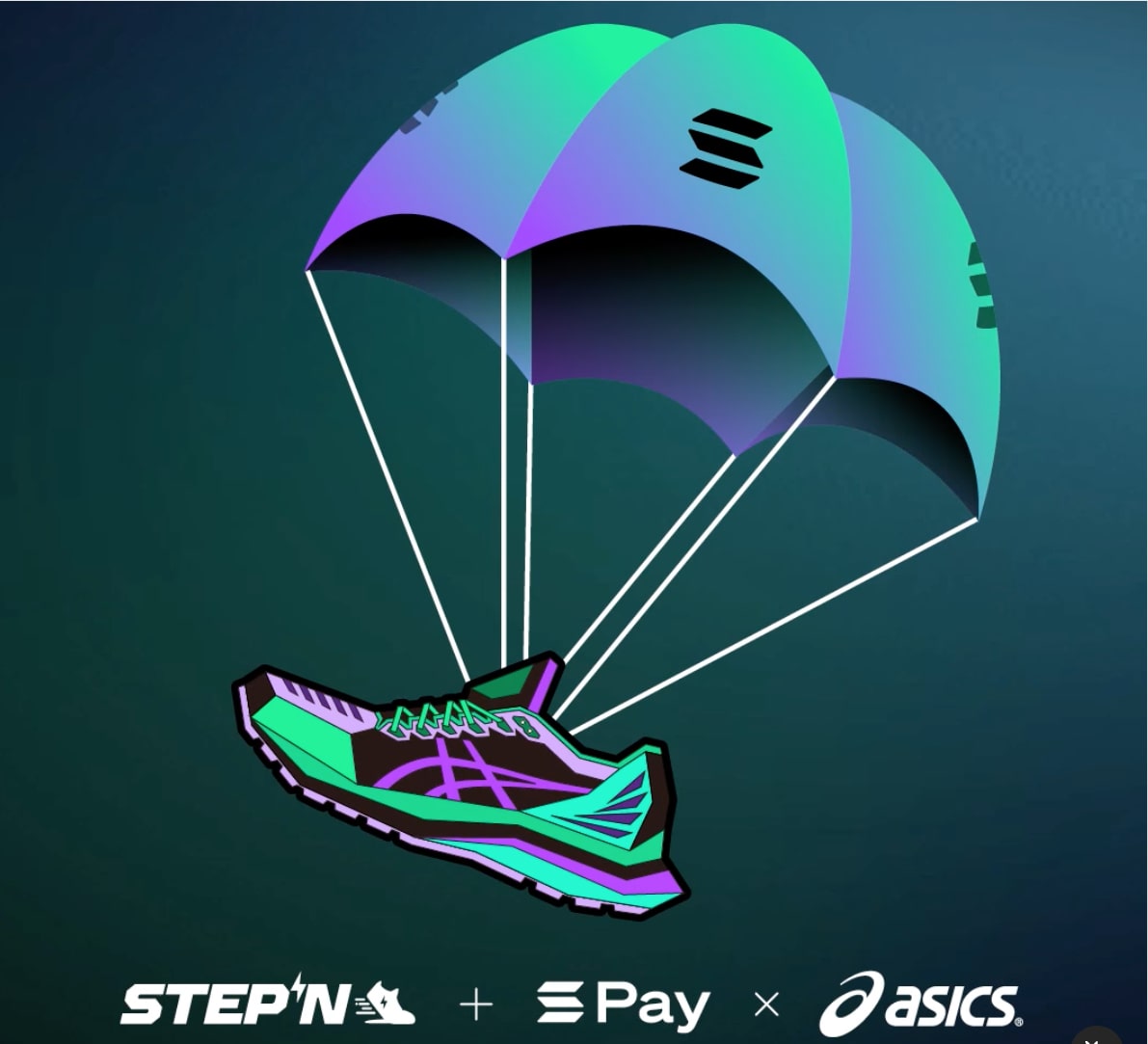 According to the analysis of the past GST price performance, the Green Satoshi Token (GST) price prediction for the end of 2022 is put as follows. The token is predicted to reach a minimum value of $2.53. However, the GST token can reach a high of $2.87, with an average trading price of $2.79.

The price of the Green Satoshi Token is below the 50-day SMA. This indicator has been signalling SELL since 11 November 2022.

The Relative Strength Index (RSI) momentum oscillator value is at 30.42, which indicates that the GST market is in a neutral position.

Move-to-earn (M2E) platforms have become immensely popular recently. As Web3 technology expands and improves, the number of M2E platforms created with their own native tokens continues to grow. GST has good potential to rise further when keeping in mind the all-time high of $9.03.

However, how high the GST price will rise completely depends on whether market conditions improve and the number of users who will join to play the STEPN game. The GST token can be considered a good long-term investment. As per GST's potential and its possible rise in the next five years, we can predict that the coin can reach the value of $18.03 in the future.

While price forecasts are important when you try to figure out if crypto is a good investment, it's important to remember that cryptocurrency price forecasts (especially long-term ones) can be inaccurate. Before making any investment decisions, do your own research and analyse the market. Keeping this in mind, let's consider some GST token price predictions.

Most analysts and experts provide optimistic Green Satoshi Token (GST) price predictions. Although we won't likely witness a whopping price rise like the one seen after the token's launch, GST's price may continue to grow gradually in 2023.

How high can GST coin go?

WalletInvestor's GST price prediction expects the token's price to fall to $0.001 in 2023. DigitalCoinPrice is more bullish, suggesting the token could average $0.31 in 2030. If we estimate the five-year plan, the GST price could hit the $12.09 mark.

The future price of Green Satoshi Token depends on the overall performance of the crypto industry. Before investing, ensure you use the right strategy. GST should be the best choice for those with a high risk tolerance and a solid financial position.

10 Jan, 2023
Despite the cryptocurrency market's recovery, market participants are wary of all incoming bad news. On 5 January, advisor Justin Sun (Tron network) denied rumours of an impending staff reduction at Huobi.
Next article