Bitcoin has risen by 39% since the start of the year, which is seen by some market participants as a sign of the end of a bearish cycle. Others, in the meantime, are rushing to ramp up sales before the coin's price falls again. In our previous article, we covered the miners who are getting rid of reserves at record speeds. Institutional investors are also pessimistic. 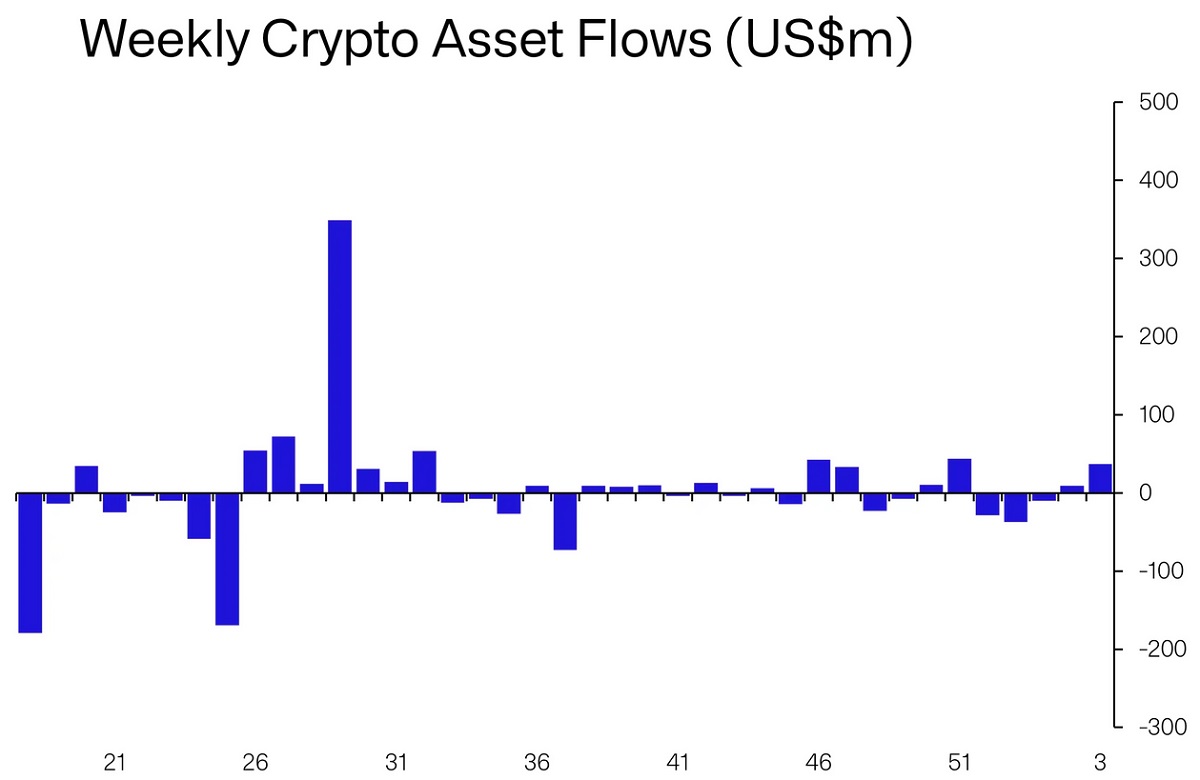 Last week, cryptocurrency funds experienced inflows of $37 million, of which $25.5 million came from short positions, in which profits are generated when the asset's value falls. Institutional investors invested just $5.7 million in Bitcoin moving up last week. In terms of the geographical breakdown, US investors showed the strongest bearish sentiment (95% of investors). 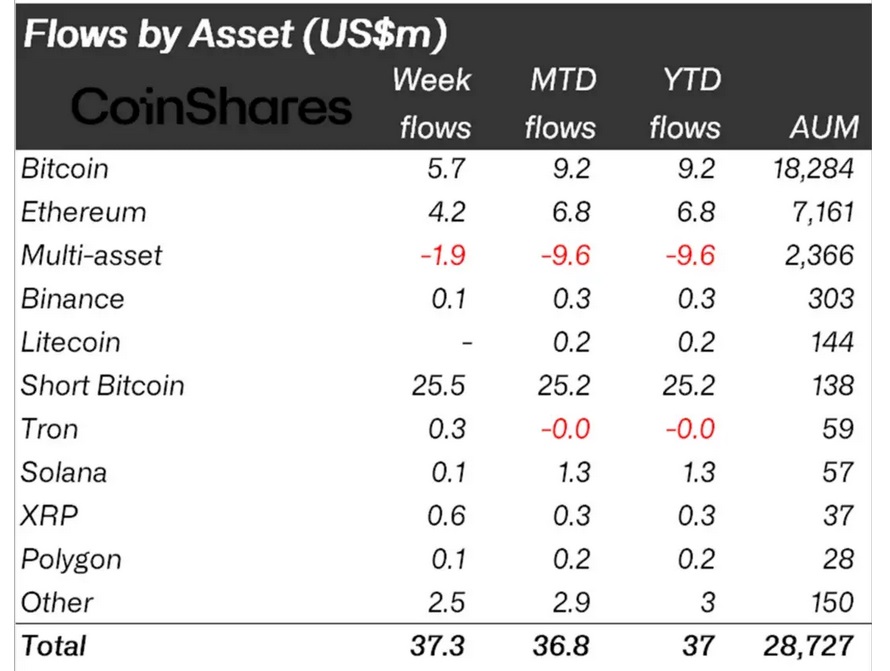 Unlike miners and institutionalists, retail traders are looking to buy cryptocurrencies at the lowest possible price.

This was reflected in the funding rate rising to its highest level in eight months. This rate increases when bulls dominate bears in futures trading. 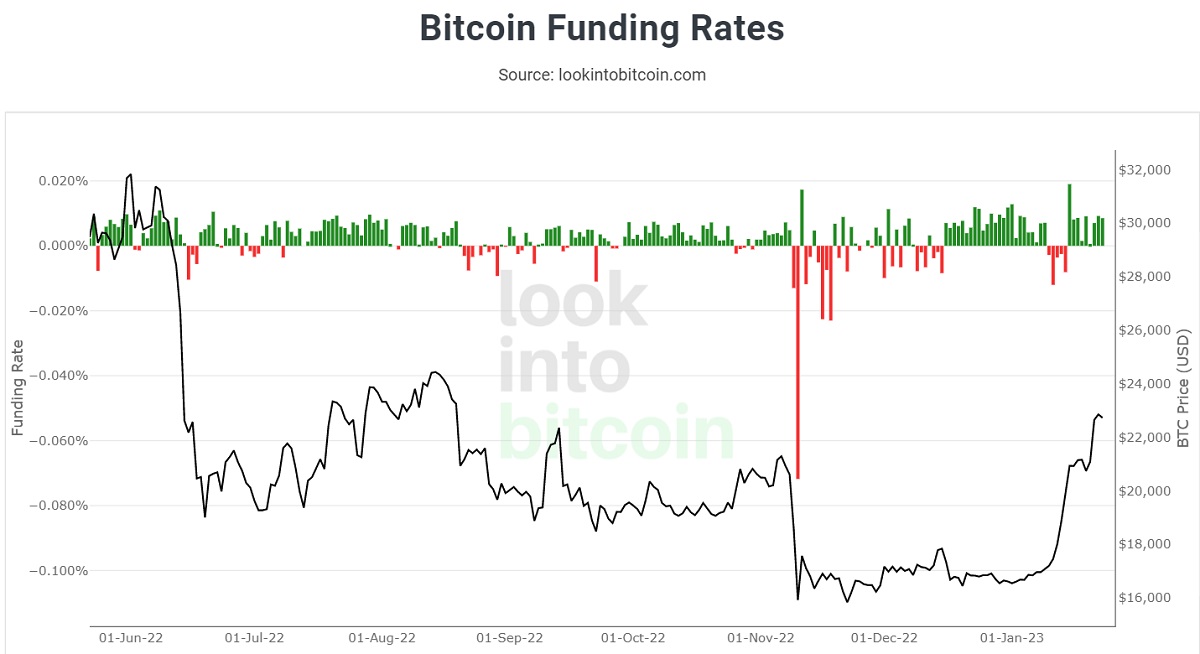 There's still hope since a number of network indicators show a great deal of similarity between bearish cycles and the potential transition to a new growth phase. The supply profitability indicator has jumped from 55% to 67% (a difference of 12%) in the last two weeks. In past bear cycles, a similar surge has preceded a market rebound.

All that said, the likelihood that the movement seen in January will continue in the same way remains low due to complicated macroeconomic conditions and a continuing reduction of liquidity in financial markets. These circumstances are what's leading big players to count on a drop.

Miners sell off Bitcoin reserves at a record rate

24 Jan, 2023
In Bitcoin's current rise, miners have found a great opportunity to dump reserves, with some big players choosing to get rid of all their coins.
Next article