Back to Blog
For Beginners

What is an STO?

What does STO stand for?

The acronym STO stands for Security Token Offering, an increasingly important concept in the financial world. STO is a process in which investors are issued a crypto coin or token. These securities, or financial instruments, have a monetary value and are intended for trading on STO crypto exchanges, where information is recorded on public blockchains. The process is often seen as a hybrid approach between cryptocurrency initial coin offerings (ICO) and the more traditional initial public offering (IPO) for stocks.

What is a Security Token Offering?

A Security Token Offering (STO) is effectively a public event in which tokens are sold via cryptocurrency exchanges. The tokens can then be used to trade real financial assets, such as equities. STOs have already been used in multiple investment scenarios and are being more enthusiastically embraced by mainstream and institutional investors.

What is the difference between an ICO and STO?

Initial Coin Offerings (ICO) and Security Token Offerings (STO) essentially follow the same process. They represent the initial distribution of coins associated with a particular investment mechanism. Where they differ is in the characteristics of the token being offered.

Tokenised Security Offerings are backed by assets and are fully compliant with regulatory governance. ICOs, on the other hand, are utility tokens that offer access to a native platform and decentralised apps. ICO tokens are primarily intended for usage rather than investment.

This means that the barrier to entry for ICOs is much lower. Consequently, they are much more likely to be offered to the general public. It’s much more difficult to launch an STO, as the ethos behind them is to deliver an investment contract under the auspices of security law. This requires much more preparation and compliance work.

What is the difference between an ICO and IPO?

The same principle applies here. STOs issue tokens on a blockchain, while Initial Public Offerings (IPO) issue share certificates on traditional markets to accredited investors, which is how they raise funds for the project’s developers.

Of the two methods, STOs are considered more cost-effective since there are often high brokerage and investment banking fees associated with IPOs. STOs offer more direct access to the investment market, thus alleviating the need to proffer exorbitant fees to investment banks and brokerages.

Here are some of the advantages and disadvantages associated with STOs: 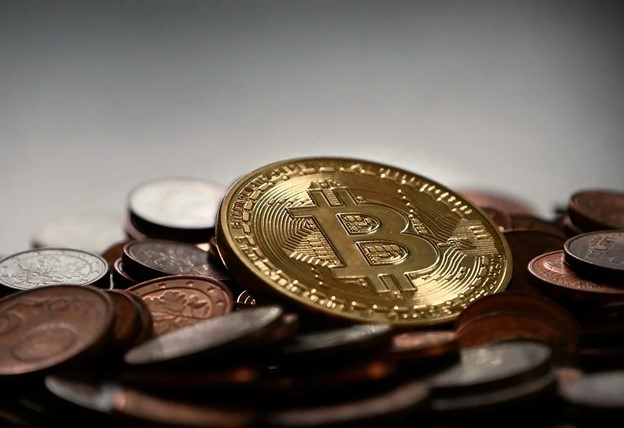 The regulation of STOs depends on individual jurisdictions but is much stricter than with traditional cryptocurrencies. For example, the Securities and Exchange Commission (SEC) in the United States published a Decentralised Autonomous Organization (DOA) report in July 2017, which defined security offerings as an investment contract.

In January 2019, the United Kingdom’s Financial Conduct Authority (FCA) released its Guidance on Cryptoassets, in which it concluded that STOs are fully under the scope of the FCA’s regulations. Switzerland’s Financial Market Supervisory Authority (FINMA) has also released similar guidelines. 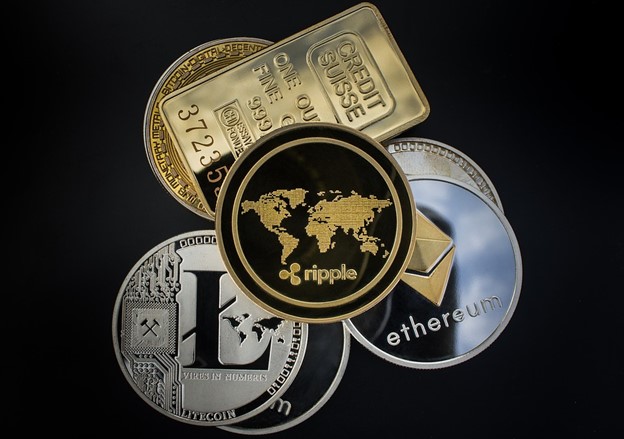 There is a huge range of STO tokens already available. They emanate from a wide variety of locations, but the United States has become a market leader in the STO niche. That’s why many of the top tokens originate there. These include SPiCE VC, Blockchain Capital, Protos, Lottery.com and 22x Fund. STO crypto lists of all available tokens are widely accessible.

Among the upcoming STO tokens anticipated to come to market are offerings from Sygnum in Switzerland and a raft of coins associated with the UK’s London Stock Exchange. There are as many as 30 STO tokens due to launch on the London Stock Exchange’s Turquoise equity trading service in the coming months and years. STO crypto statistics indicate that there is a multitude of new tokens planned for release in 2021 and 2022, and the StormGain platform is a great way to track them.