What is an Initial Coin Offering (ICO)?

For developers of blockchain projects,Initial Coin Offerings are a relatively easy way of raising funds; for investors, it's a profitable (albeit very risky) investment vehicle.

I think there will always be a need of trusted voices in the investment community, but what the ICO markets are showing is that the world has incredible demand for future-looking projects! — Adam Draper, founder and CEO of Boost VC.

What does ICO stand for? An ICO is an Initial Coin Offering, a form of investment attraction that appeared thanks to the development of cryptocurrencies, one which blockchain startups widely use. It involves selling a fixed amount of the project's cryptocurrency tokens to investors. The term traces its origins to the financial term, IPO, an Initial Public Offering of shares. However, unlike IPOs, investors in ICOs don't have some rights that shareholders have. In particular, participating in an ICO doesn't give the investor an ownership stake in the company making the offering.

During the ICO, the project team sells digital tokens to investors for cryptocurrencies (usually Bitcoin or Ethereum) or, in rare cases, for fiat money. Later, these tokens can be used on the project platform as an internal currency or traded on crypto exchanges.

One of the latest fundraising methods, the first ICO was carried out in 2013 when over $5 million were collected for the Mastercoin project. The most successful example of an ICO to date is Ethereum, which raised $18.5 million in 2014 and has since generated millions of dollars in profit for its investors. 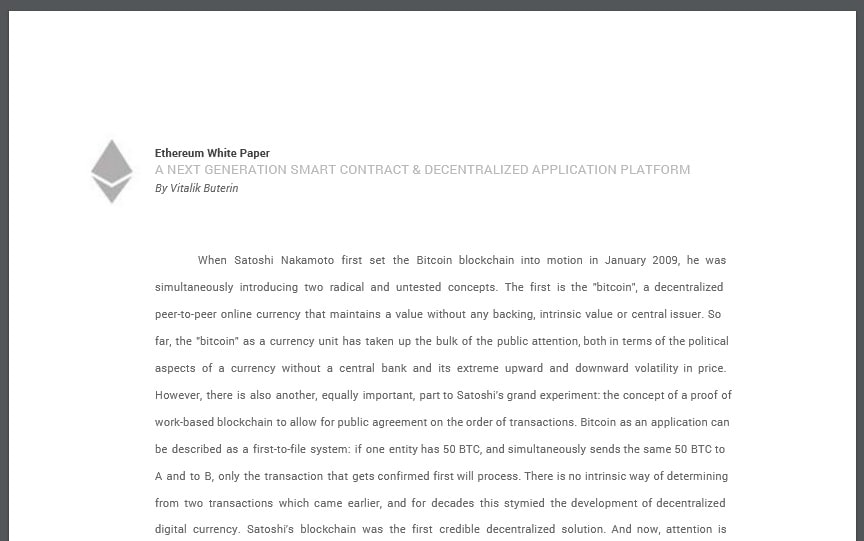 What is a white paper?

How does an ICO work?

ICOs are usually carried out as follows: 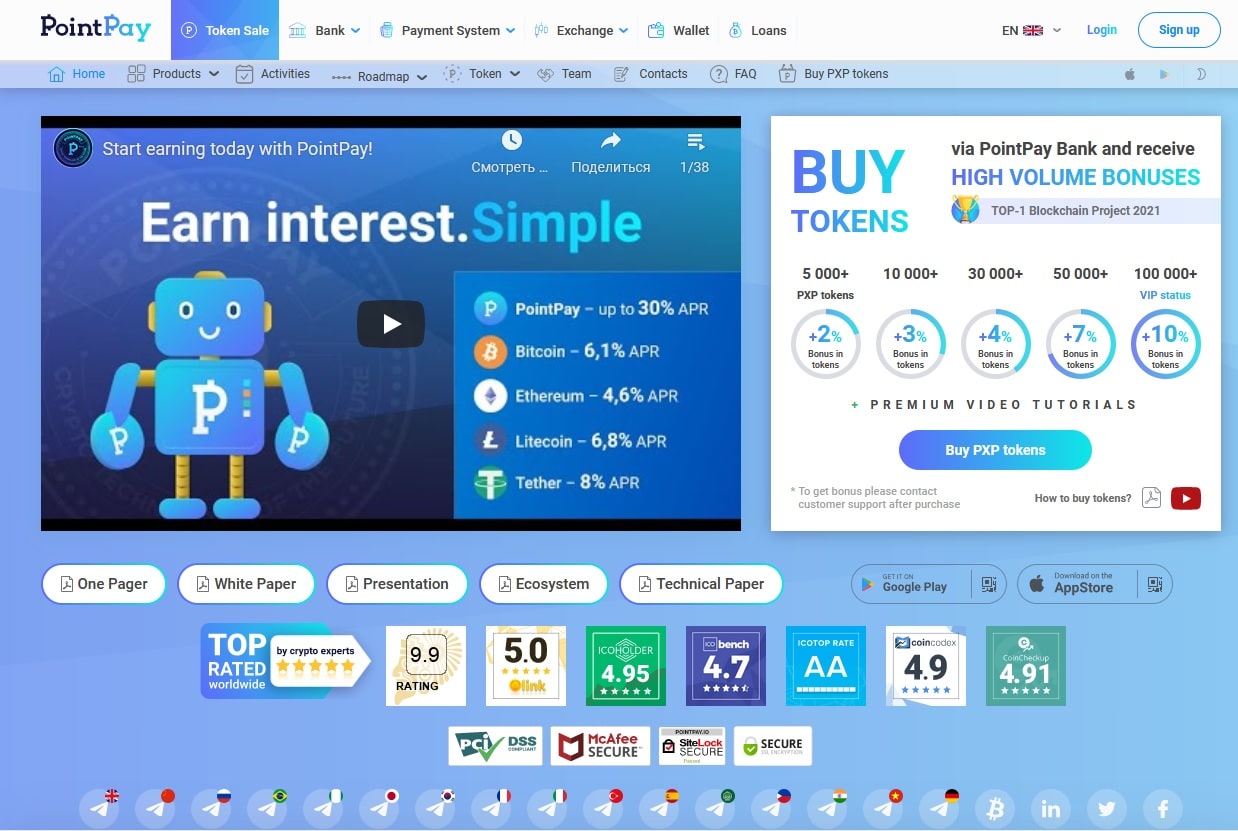 What does pre-ICO mean?

Pre-ICO (also known as pre-sale) is a stage of attracting investment in a project even before the ICO's actual launch. In the pre-ICO period, the token price is at its lowest while the risk for investors is at its highest.

Depending on how the function tokens perform, they are divided into two types during the Initial Coin Offering: security tokens or utility tokens

Investing in ICO is a highly profitable — and highly risky — type of investment. To reduce the risk of losing money, you should first conduct a preliminary analysis of the ICO. When studying the ICO you're interested in, pay close attention to the: 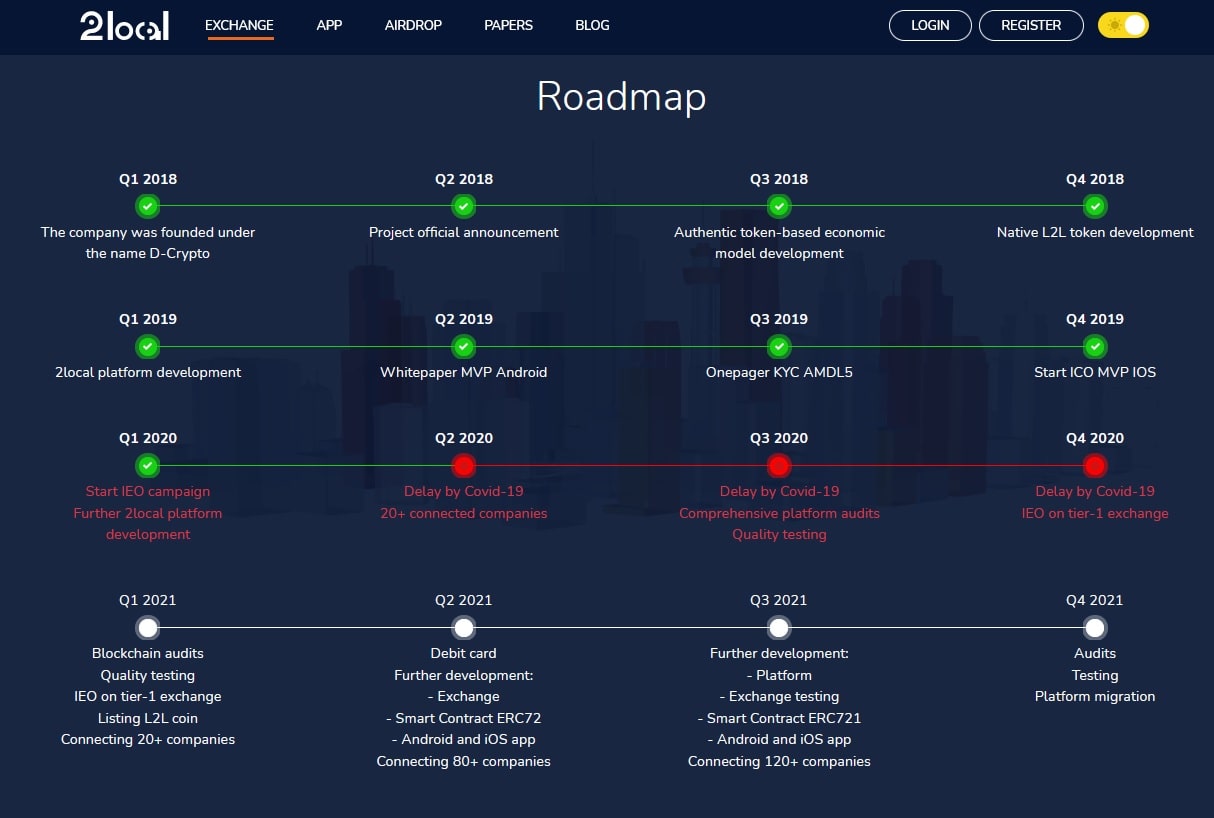 Still, bear in mind that investing in ICOs is highly risky. Invest only what you can afford to lose.

How to create an Initial Coin Offering

This article doesn't really explore how to start an Initial Coin Offering, which is an extensive topic in its own right. However, if you have an idea for a blockchain project in which an ICO is a suitable fundraising model, you can review the ICO analysis criteria we described in this article and use them when developing your idea.

What is a Bitcoin faucet?

12 Feb, 2021
The cryptocurrency industry provides people with numerous ways of making money. They can be either risky with promises of huge profits or safe but not very profitable.
Next article