The growing interest in Bitcoin all around the world shows that the cryptocurrency is used widely in everyday life. A true sign of its increasing acceptance is that it comes as no surprise today that consumer goods can be purchased with Bitcoin. If you're wondering, "what can I buy with Bitcoin in the USA or UK?", or virtually any other country for that matter, the answer is you can buy almost anything!

The growing interest in Bitcoin all around the world shows that the cryptocurrency is used widely in everyday life. A true sign of its increasing acceptance is that it comes as no surprise today that consumer goods can be purchased with Bitcoin. If you're wondering, "what can I buy with Bitcoin in the USA or UK?", or virtually any other country for that matter, the answer is you can buy almost anything!

What to buy with Bitcoin

A lot of exciting things can be bought with Bitcoin, such as a trip to space, cars or real estate, and even citizenship. In 2020, we can say with confidence that Bitcoin is definitely a major currency and payment system.

Countries develop their legislation and approve laws related to cryptocurrency. Japan is one of the first countries to recognise Bitcoin as an official means of payment. Moreover, most countries already have a court precedent that implicitly considers Bitcoin to be a means of payment. If you don't already have Bitcoin, here's the easiest way to buy Bitcoin with a credit card. It's also important to store Bitcoin safely; a cold storage wallet for cryptocurrency is the most reliable way to keep your BTC secure.

As the adoption of Bitcoin and cryptocurrencies increases, the range of products that can be purchased with BTC is continuing to grow. For one, the crypto coin's exchange rate is growing exponentially. If 10,000 Bitcoins could only buy you two pizzas before, it would now be a tidy sum: roughly $100 million. You might be wondering, "what can I buy with Bitcoin?" "What can I buy with Bitcoin online?" Or "what are people buying with Bitcoin?" Let's look at what purchases have been made in the past, what you can buy now and what you'll be able to buy with Bitcoin in the future.

Ever thought of travelling to space? In the 21st century, space travel is no longer the sole domain of professional astronauts. This trip is, of course, pretty expensive, but we're talking about what we can buy with Bitcoin, right? Virgin Galactic, the famous company founded by Sir Richard Branson, accepts Bitcoin as a means of payment for a ticket to space. Branson foresaw that his company and Bitcoin would both represent the future, technology and innovation. He determined that most people who bought Bitcoin in the early days are tech-minded, which would make them the perfect future astronaut tourists. 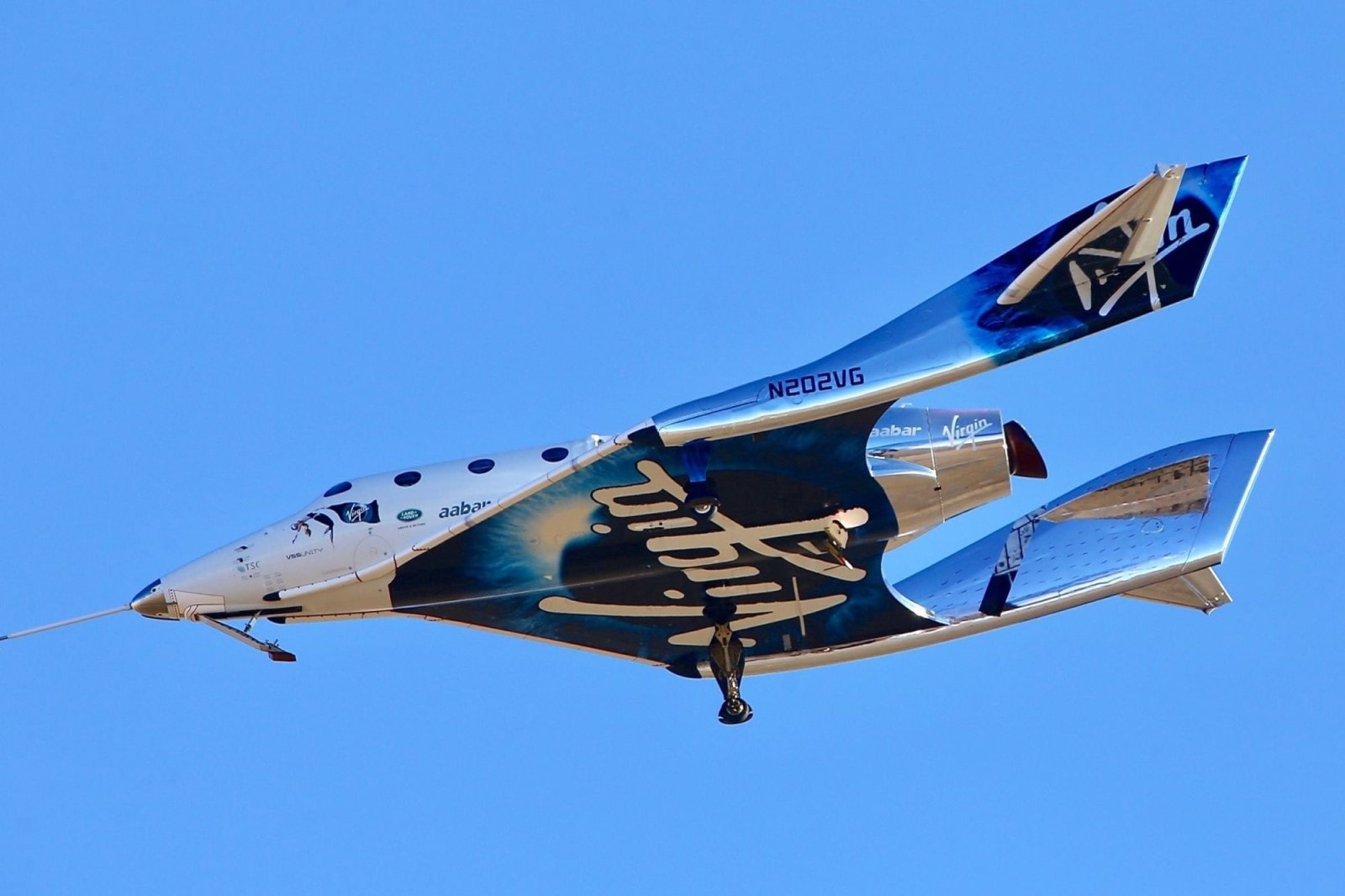 In an interview, Sir Richard stated that Bitcoin captured the attention of Virgin Galactic, whose customers can choose to pay with Bitcoins. When this announcement was made, the company already had a female astronaut from Hawaii who had purchased her space travel ticket using Bitcoins. Later, in January 2014, Gemini co-founder Tyler Winklevoss bought a ticket to space for $250,000 in Bitcoin. However, this may be considered as a bad investment since, at today's prices, a ticket would be worth more than $4 million.

Cars are probably the most extensive class of luxury goods in terms of what you can buy with Bitcoin today, with many dedicated websites and dealers. Car dealers who accept BTC noticed a tendency between car sales for BTC and Bitcoin price fluctuations. Back in 2013, several people bought Teslas for Bitcoins. In Florida, a Tesla S was purchased for 910 BTC or $110,000 at the time; it would be worth almost $10 million today.

Some early cryptocurrency investors believe that buying a Lamborghini is the only decent way to spend Bitcoins. When asked, "what can you buy with Bitcoin?" back in 2017, "a Lamborghini" was the answer in 90% of cases. By late 2017, Peter Saddington had purchased a Lamborghini Huracan with Bitcoin. He was famous at the time for running a YouTube channel and Bitcoin forum. The Huracan cost him 45 Bitcoins, roughly $200,000 at that time. Saddington said that the first time he heard about Bitcoin was in 2011. He bought those 45 Bitcoins for just $115, so his supercar actually cost him just over a hundred dollars.

A wide range of luxury cars is available for Bitcoin in 2020. For example, the Bugatti Veyron L'Or Blanc can be purchased for 737 Bitcoins (around $7.5 million). Although we covered the luxury segment here, there are a lot of affordable offers on the market. You just need to choose what to look for.

In the last couple of years, buying property with Bitcoin has become more and more popular, with specialised websites selling real estate for BTC. There is a wide selection of property on these websites. Buyers simply need to choose what to buy with Bitcoin, whether it's a penthouse in Cyprus for $2.2 million, a chalet in Switzerland for $6 million or a private island in Italy for $5 million. Regardless of where you want to buy property, you can always find a seller on these sites. You can also buy property in the United States, Japan, India, Thailand or Bali — virtually anywhere in the world. 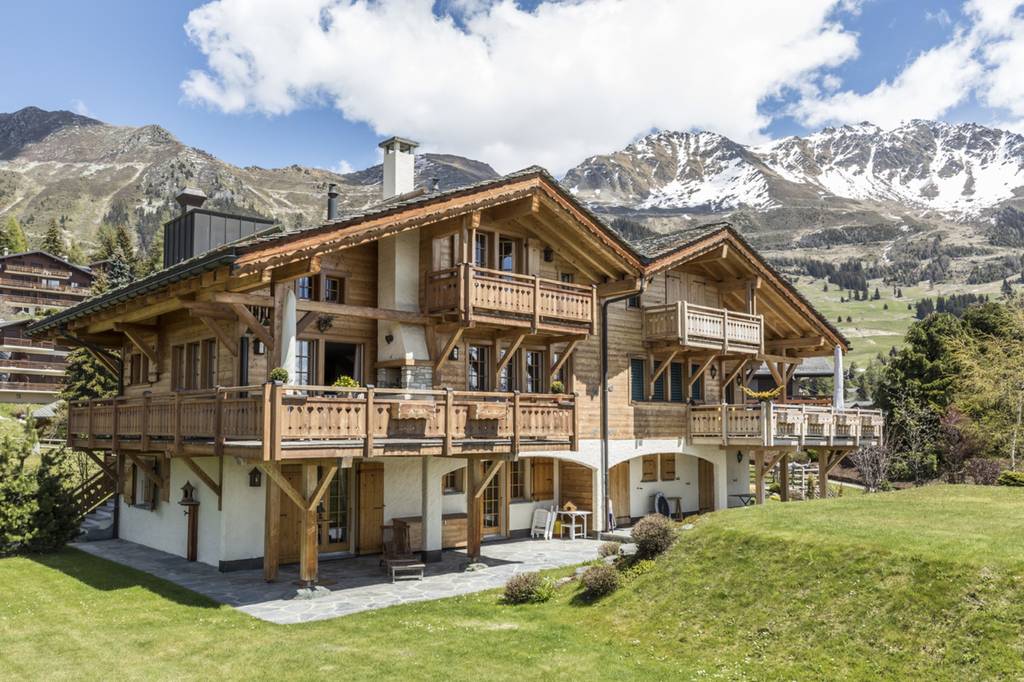 The first reports of the purchase of real estate with Bitcoin began to appear in 2014 when in March, an anonymous buyer bought a villa in Bali for 800 BTC ($500,000 at the time and $8 million by current standards). Another anonymous buyer purchased 1.5 acres on Lake Tahoe in California for 2739 bitcoins ($1.6 million then and more than $25 million now).

We call these transactions "Bitcoin purchases", although, in reality, Bitcoin was converted into fiat currency for the transaction.

The largest purchase of real estate purchased directly with Bitcoin was made in February 2018, when Bitcoin investor Michael Komaranski sold his mansion in Miami for 455 BTC. Back then, this amount was worth about $6 million, but at the time of writing this article, the same 455 BTC is worth just under $4.5 million.

Nowadays, even citizenship is among the answers to the question "what do people buy with Bitcoin?" Vanuatu and Antigua and Barbuda are among the first countries to offer citizenship for Bitcoin. Obtaining Vanuatu citizenship costs $180,000, about 19 BTC by the current market price. Antigua and Barbuda offer a bit cheaper citizenship program for $135,000, or roughly 14 BTC. It's important to mention that neither country accepts Bitcoin directly; instead, they exchange BTC for dollars through an authorised agent who handles the deal. 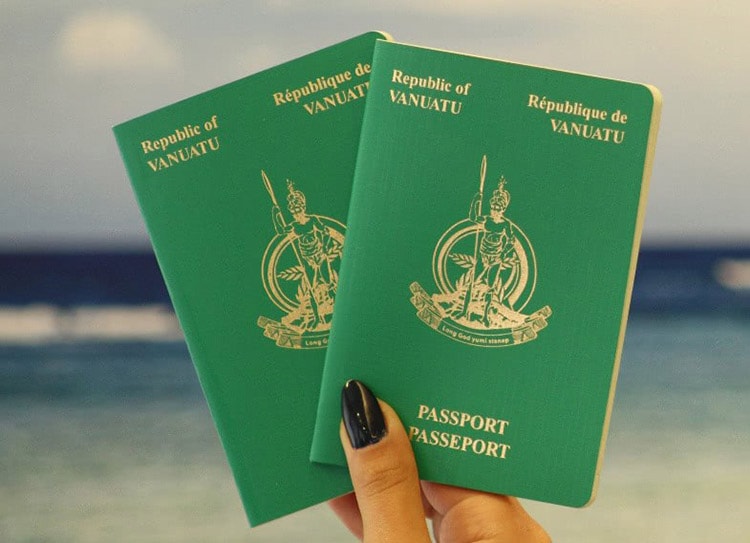 In this article, we mostly looked at the luxury segment of what you can buy with Bitcoin, online and offline. The list of products available to purchase with Bitcoin is far from complete. As we mentioned, you can buy almost anything with Bitcoin, from food and books to your own personal island and a trip to space. Happy shopping with your Bitcoin!

How to invest in Litecoin: is it a good investment?

04 Aug, 2020
Litecoin is a well-established cryptocurrency that has managed to bring good returns to those who invested in it at the right
Next article