What is an Initial Exchange Offering (IEO)?

Since the world's first successful Initial Coin Offering (ICO) was held by the Mastercoin project in July 2013, we've seen many blockchain projects run their own fundraising campaigns this way. However, the ICO fundraising model has several drawbacks, something that has led to the emergence of other tools for cryptocurrency projects to raise funds. One of these relatively new methods is the Initial Exchange Offering (IEO). IEOs first appeared in 2019 as a response to the growing distrust of investors in ICOs. Since then, this fundraising method has become increasingly popular.

IEO meaning in the crypto industry

An Initial Exchange Offering is a new way for blockchain companies to attract investments that shifts the role of evaluating and selecting projects and selling tokens to be directly handled by the cryptocurrency exchange. In fact, IEOs are a new form of ICOs, with an exchange becoming a key project partner. The coins' listings are done just a couple of days after the campaign ends.

The first major exchange to offer an IEO and popularise this practice was Binance and their IEO platform, Binance Launchpad. In January 2019, Binance launched its first IEO, the BitTorrent Tokens (BTT) sale, where tokens sold out in less than 18 minutes and raised over $7.1 million. A few days later, the new token was added to Binance's listings and almost immediately showed a price increase of over eight-fold. BitTorrent's successful token sale on the most popular cryptocurrency exchange set off a chain reaction. Other crypto exchanges also indicated their intent to host similar asset offerings and began to attract promising blockchain startups. 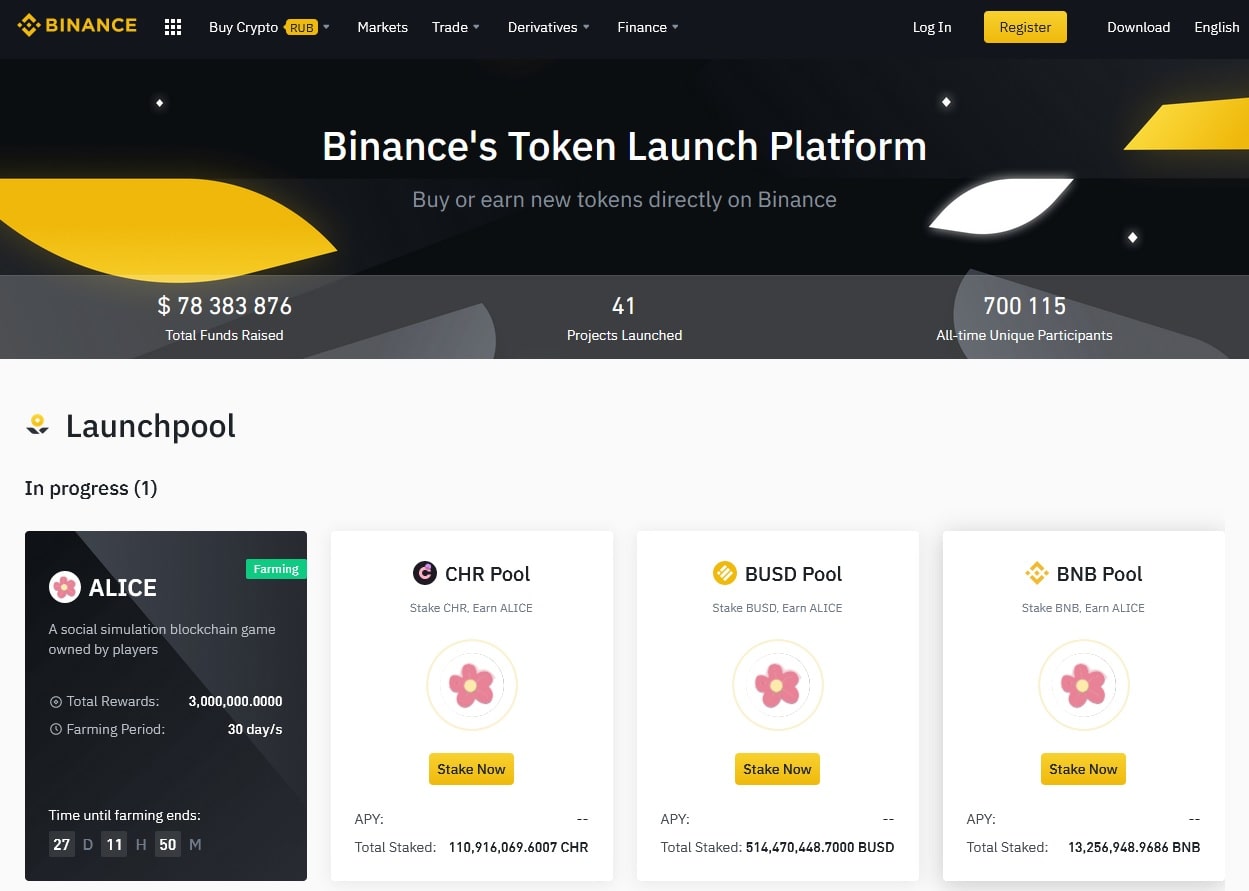 How does an Initial Exchange Offering work?

The first steps in conducting an IEO are the same as for an ICO, but with a few notable differences. IEOs are usually carried out as follows:

Advantages and disadvantages of IEOs

An Initial Exchange Offering is an investment method with many significant advantages for investors, developers and crypto exchanges.

Unfortunately, this method of attracting investment in blockchain startups has several disadvantages, as well. 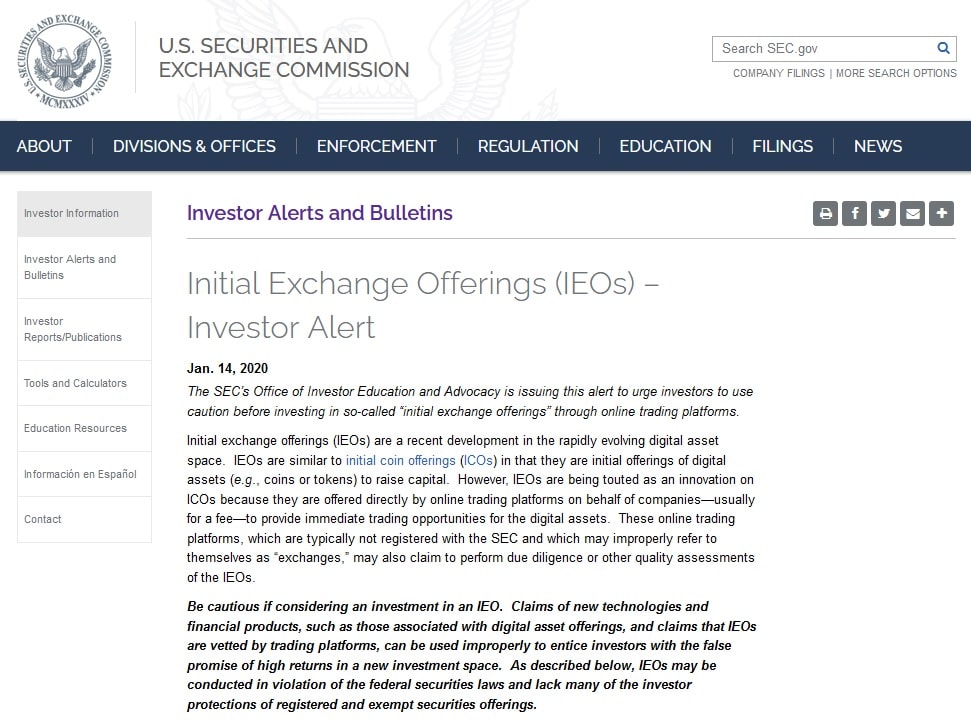 How to participate in an IEO

It's pretty easy to participate in an IEO as an investor.

Also, bear in mind that even though an IEO is a more reliable investment method than an ICO, it's still highly risky. Invest only the money you can afford to lose.

Below are some of the most notable examples of successful IEOs: 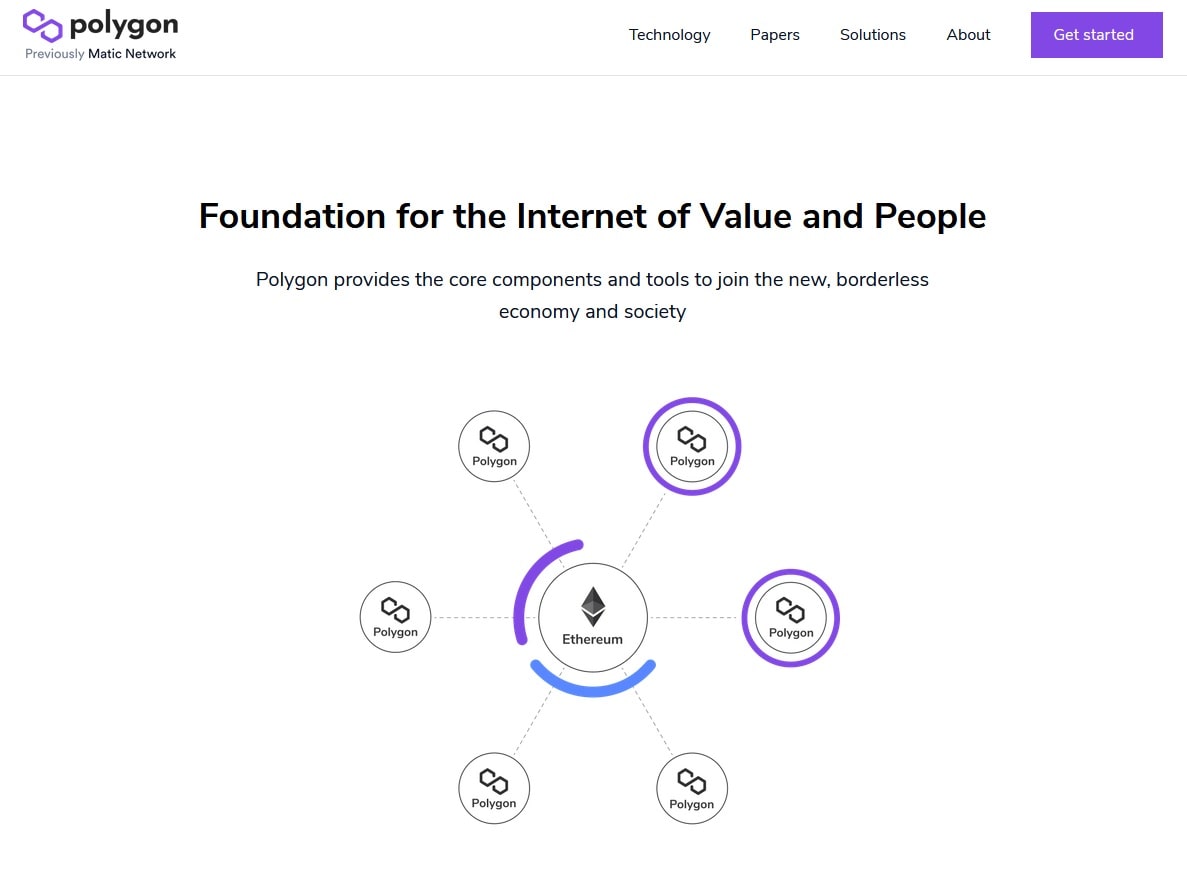 What is an Initial Coin Offering (ICO)?

20 Feb, 2021
Currently, there are many options for attracting investment in projects. As technology develops, new ones appear.
Next article