Bitcoin or Ethereum: Which One Is Better To Trade With?

Bitcoin and Ethereum are the most popular cryptocurrencies and are rated the top two cryptocurrencies by market capitalisation. For a trader, it's important to know the difference between them to take advantage of the market.

As you may know, a trader's strategy is very different from that of an investor. An investor can afford to buy a cryptocurrency and wait for the most appropriate moment to sell it. A trader, on the other hand, is interested in ensuring that the cryptocurrency has high liquidity and volatility.

Comparison of Bitcoin and Ethereum's Fundamentals

Investors and traders who are just starting to deal with cryptocurrencies often compare Bitcoin and Ethereum. The question "should I trade with Bitcoin or Ethereum" comes to the minds of many because they think that the crypto coins don't differ much from each other. Usually, price is the only criteria by which they can evaluate cryptocurrencies. 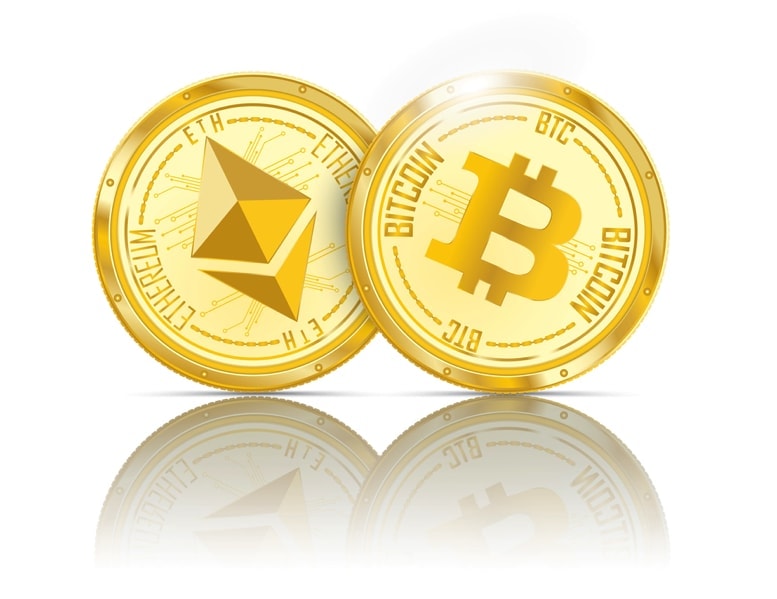 But Ethereum differs from Bitcoin quite a bit. The difference lies in the technical arena as well as the features that people can use. To compare Bitcoin and Ethereum, we should look at the technology used to issue cryptocurrencies, the total supply of coins and the ways to mine them.

Bitcoin is the first cryptocurrency and blockchain of its kind. It was introduced in 2008 by anonymous developer Satoshi Nakamoto. Bitcoin represents a distributed peer-to-peer (P2P) cryptocurrency that can be transferred instantly and securely to any user in the world.

While Bitcoin is designed to be a transfer of value, Ethereum is a decentralised platform for executing smart contracts. Launched in 2015, Ethereum is now the largest open, decentralised software platform that allows the creation of distributed applications (dApps) and smart contracts. For more in-depth research about Ethereum, please read our blog post What is Ethereum?

Other advantages of the Ethereum blockchain include the ability to fundraise money for new projects. As the fundraising campaign starts, the money from the community goes to the project developer. All transferred funds are stored on the Ethereum platform until the end of the fundraising process.

The Ethereum platform guarantees that the user who needs the money and the people who are willing to help him develop the project will not lose their funds. If the project fails to collect the required amount, all transferred funds are returned to their owners.

With Ethereum, your imagination is the limit on the kinds of projects that can be created that can also be used to attract investors. Ethereum also makes it possible to pay for goods and services or buy the coin for investment purposes. Both assets are correlated, and you can trade ETH for BTC and vice versa.

The production of cryptocurrency is called mining, a process that differs for BTC and ETH. It's possible to mine Ethereum on regular computers, but mining Bitcoin requires special equipment called ASICs (application-specific integrated circuit).

Mining is profitable, and the lower the costs of electricity, the more profit miners receive. It's hard to say which crypto is more profitable to mine as there are many factors involved. The main factors are the electricity costs that we mentioned, the costs of equipment and the price of cryptocurrencies. ETH is produced within 15 seconds, while BTC generation takes 10 minutes.

The advantage of Bitcoin is that the total supply of coins is limited to 21 million. The only limitation on Ethereum's supply is that you can't produce more than 18,000 ETH per year. Users currently have 112 million coins, which is six times more than the number of issued Bitcoins.

Comparison of Liquidity on Bitcoin and Ethereum 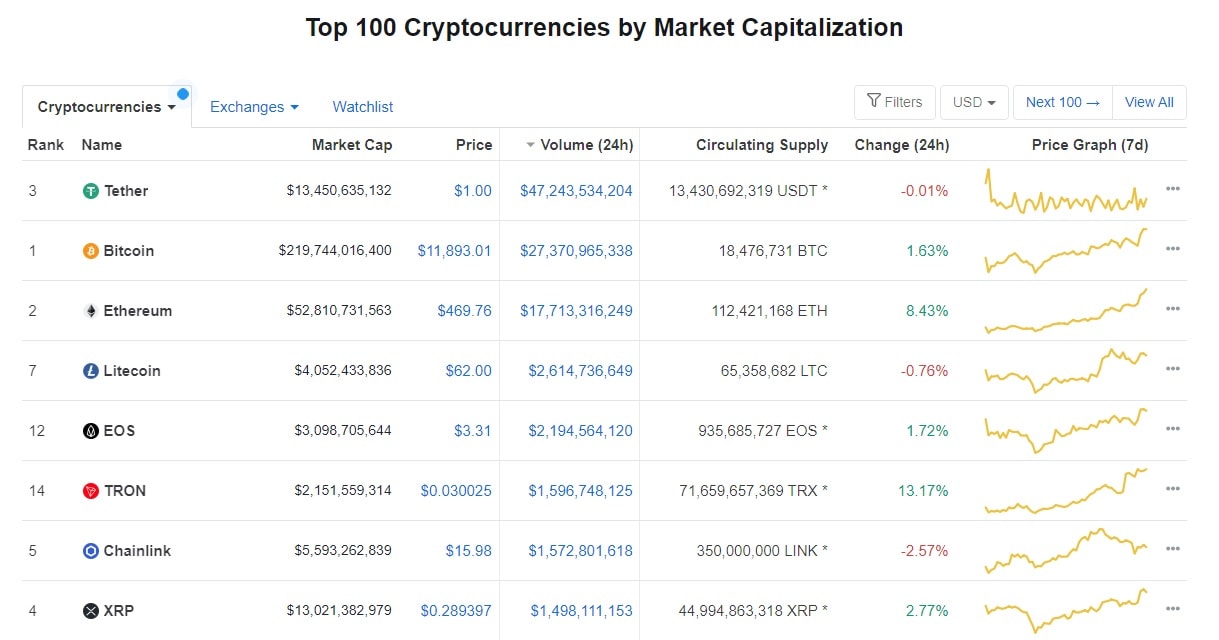 Comparison of Bitcoin and Ethereum's Volatility

To compare the volatility of BTC and ETH, we'll take the periods on the chart from the beginning of February to September. By studying the percentage of price changes, we'll determine which asset has higher volatility.

To determine if trading ETH or BTC is better, let's combine our data in a table.

By comparing the data, we can say that both assets are attractive for trading, and the volatility for both cryptocurrencies is good. In the first period, Ethereum demonstrated a slightly larger drop than Bitcoin, with a tiny difference of 5%. In the second period, Ethereum hadn't fully recovered from the fall as Bitcoin had. During the sideways periods 3 and 5, both cryptocurrencies showed approximately the same volatility. However, at the moment of growth in the 4th period, Ethereum increased significantly, doubling Bitcoin's percentage growth.

Based on our study of Ethereum and Bitcoin's fundamentals, liquidity and volatility, we can say with confidence that these assets are the best ones to trade. It's hard to imagine an asset with more liquidity than ETH and BTC. Volatility, in turn, is slightly higher for ETH than it is for BTC. Regardless of whether you're a trader or an investor, both cryptocurrencies are worth your attention.

How long does it take to mine a Bitcoin

27 Aug, 2020
Those who are new to cryptocurrency mining often ask: “how long does it take to mine a Bitcoin?” The answer to this question isn’t straightforward.
Next article