FTX is dragging Solana down with it

The so-called 'Ethereum Killer' Solana blockchain risks becoming a victim of FTX's collapse. SOL has lost 96% from its all-time high, which is more than the drops experienced by Bitcoin (76%), Ethereum (75%) and even the memecoin Dogecoin (91%).

It's not fully known how closely tied FTX and Solana are, but Sam Bankman-Fried (SBF) has repeatedly emphasised his interest in SOL. In January 2021, the user CoinMamba said the coin was overpriced, which led to an argument and words we can't publish here from the head of FTX. 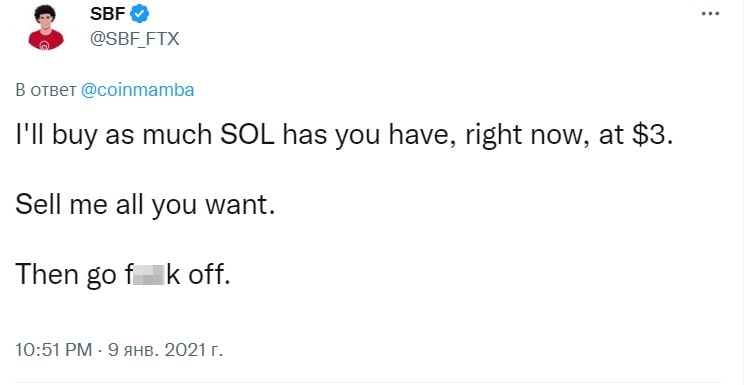 In 2020, SBF launched the decentralised exchange (DEX) Serum, which is based on Solana. After listing it on several crypto exchanges, including Binance, the internal coin, SRM, rose 10-fold in value in just the first day of trading. 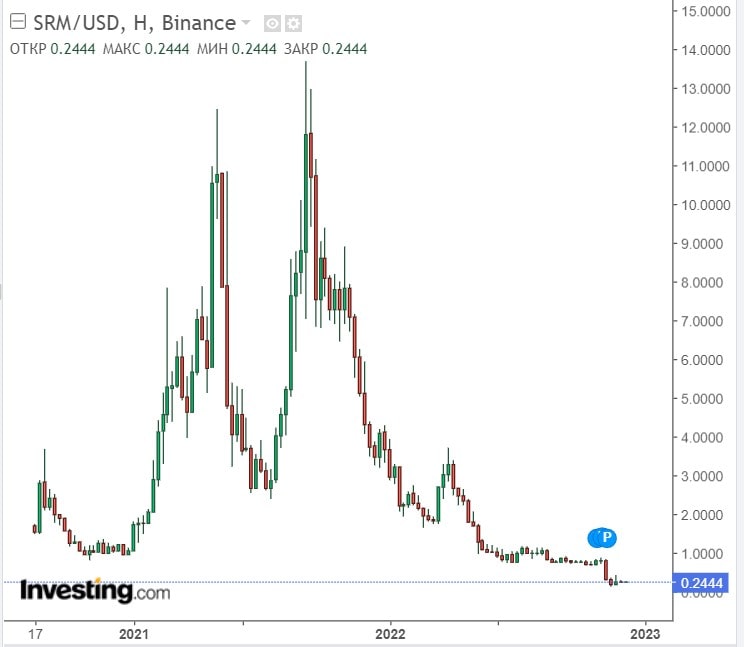 Alameda Research's CEO, Caroline Ellison, made a deal with prosecutors and spoke about direct instructions she received from SBF to manipulate the FTX crypto exchange's FTT token. Similar operations were probably also carried out with SRM and Solana. Alameda's total SOL holdings as of early November (including those staked) exceeded $1 billion.

Despite the fact that Serum was positioned as a decentralised and independent platform, it ceased to exist at the end of November. Its code was compromised after the hack of FTX on 12 November and a crash of over $600 million. The crypto exchange's leadership may have been behind the caper in an attempt to hide the financial hole and send investigators on the wrong path.

The failed joint project between FTX and Solana, SEC accusations of systematic fraud against SBF and its own problems in the form of frequent failures could not but affect the blockchain's image. In just the past two months, SOL has 'shrunk' nearly four-fold. The crisis had an even stronger effect on positions in the DeFi sector, where the total value locked (TVL) decreased from a peak of 98% to $228 million. In its golden days, Solana was in the Top 3 among cryptocurrencies by TVL. Now, it's not even in the Top 10. 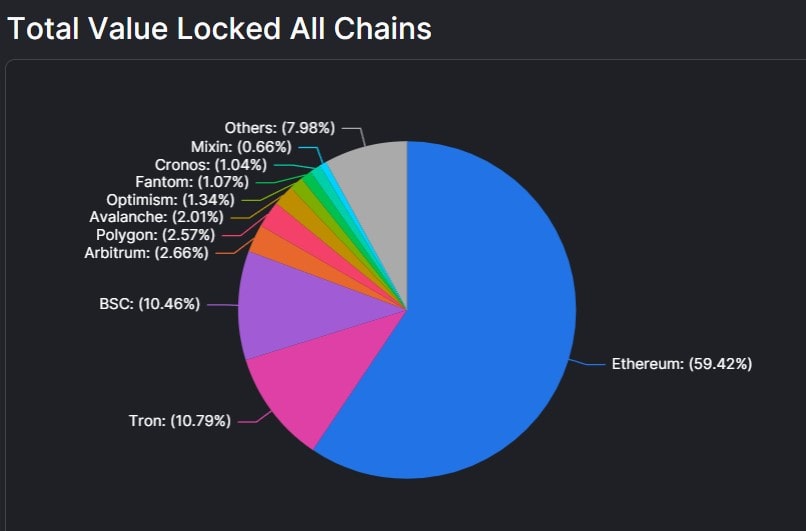 The growth in associated risks has led the DeGods and Y00ts projects to recently announce their move to other networks. These have been the most popular of the Solana-based NFT collections recently. It's possible that other developers will follow suit and that growing competition will put an end to the network's return to its previous performance.