Short-term holders have reached the bottom

An analysis of network activity indicates the pain investors have suffered, as well as the turning points reached in some indicators. And while mining companies and institutional investors continue to dump Bitcoin, small players represented by shrimps are actively accumulating.

The bankruptcy of one of the largest cryptocurrency exchanges led to a new drop for Bitcoin. The loss suffered by investors in November was the fourth-largest in history, with the weekly realised loss reaching $10.2 billion. 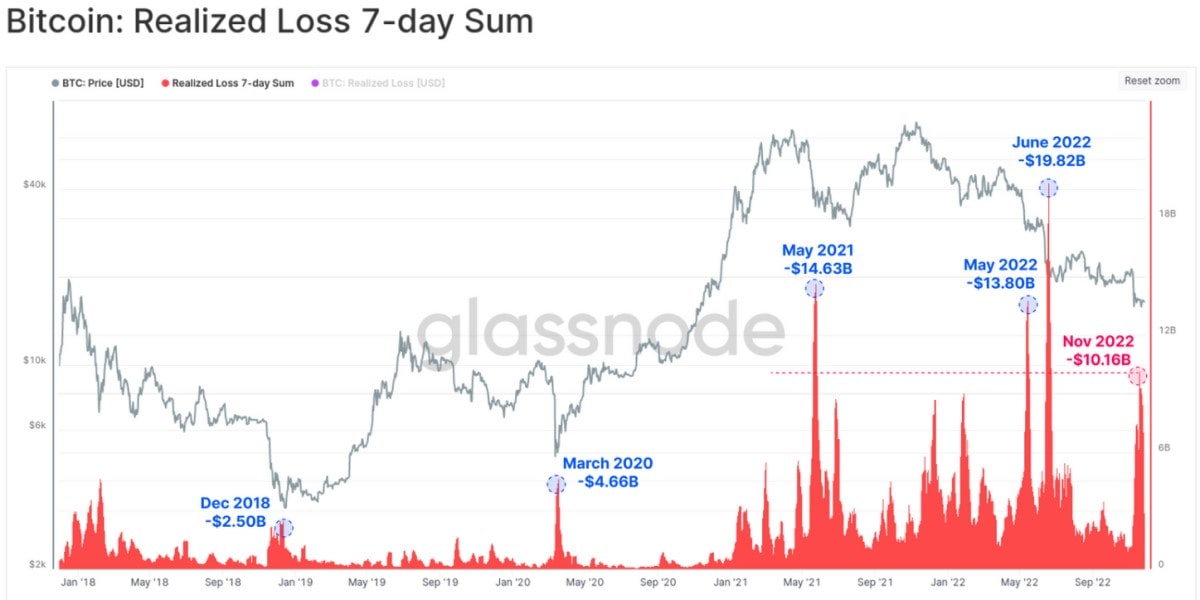 Institutional investors ramped up their investments in cryptocurrency funds in the first week of November, overcoming a two-month stagnation. Net weekly inflows into Bitcoin totalled $29.7 million. But another round of crisis that started with FTX's collapse sparked large withdrawals of funds and investments into short positions (profits are formed when the price falls), totalling $19.3 million in the past week. 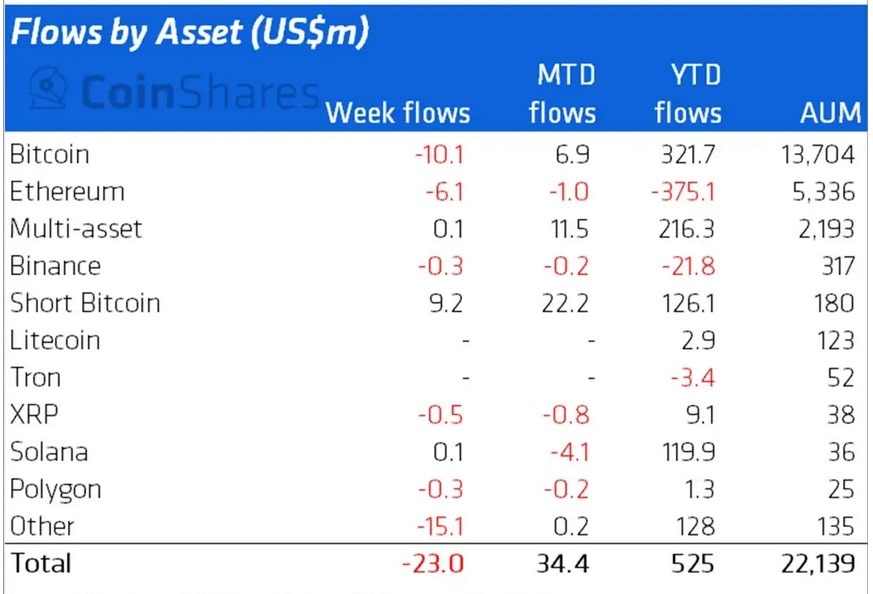 Bitcoin's decline to new local lows has resulted in a rare phenomenon: The price has fallen below the coin's realised value for short-term holders (STH). The situation is typical of reaching the bottom, as the following chart clearly shows:

Shrimps (<1 BTC) are the strongest believers in Bitcoin being oversold, having added 96,200 BTC to their stocks in less than a month. Their total reserve now exceeds 1.2 million BTC or 6.3% of the circulating supply.

However, investors should keep their cool, as the shocks aren't over yet.

There's a full-blown turf war currently taking place in the mining market, with FTX dragging partners down with it. According to the realised value metric for STH, it can take two to ten months for the bottom to form. This timing fits well with the position held by the Fed, whose officials have only just begun to prepare the public for a potential slowdown in monetary policy tightening.