Why is Bitcoin rising? Essential factors 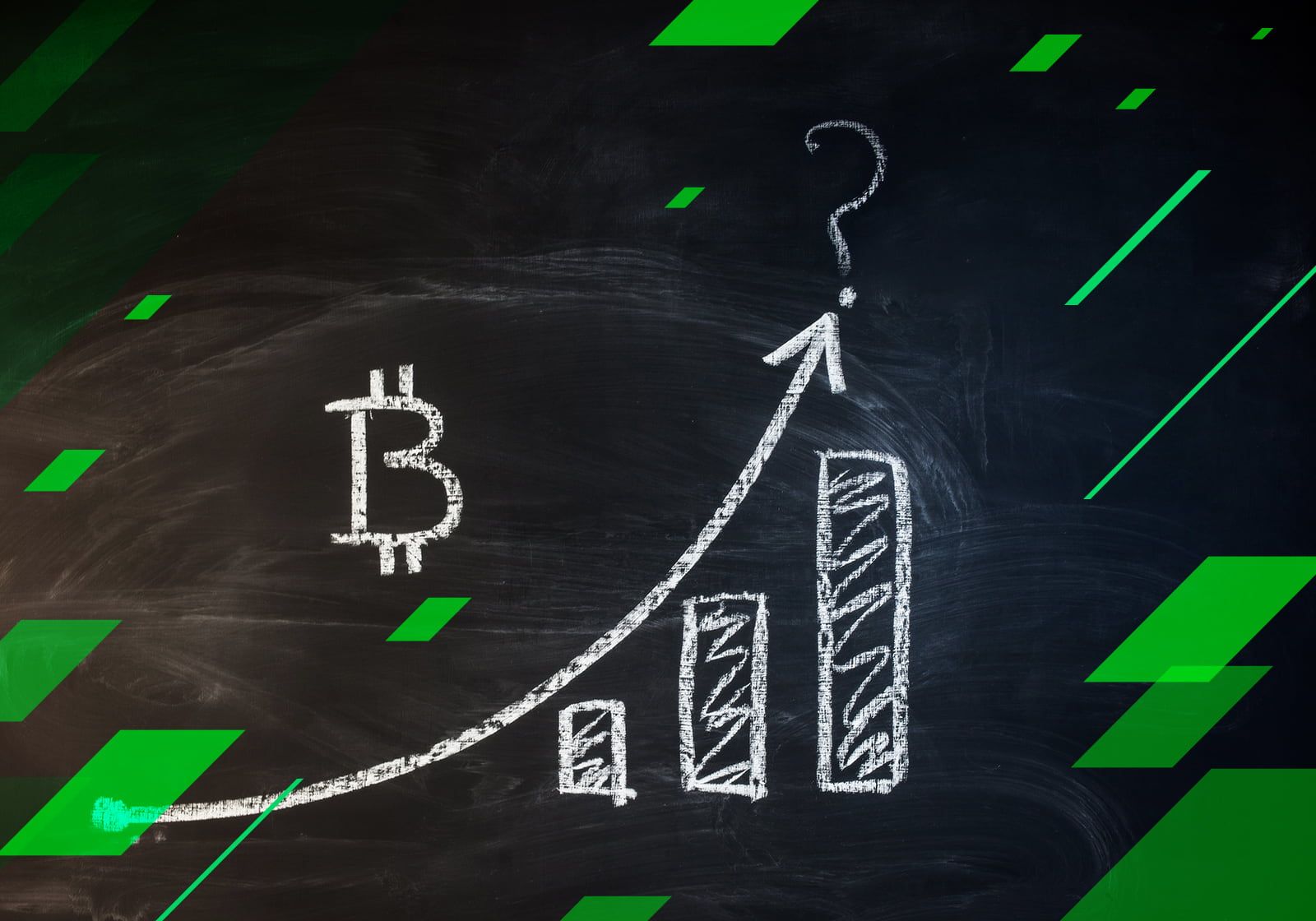 The world is changing rapidly, and new opportunities and challenges are emerging every day. The rise of the first cryptocurrency, Bitcoin, is one of those opportunities. Bitcoin gained a lot of interest with its rapid growth. But why is Bitcoin going up? What causes the rise and fall of Bitcoin? Will Bitcoin continue to go up? If the stock market crashes, will Bitcoin rise? In this article, we look at the essential factors that make Bitcoin rise.

Why is Bitcoin going up? 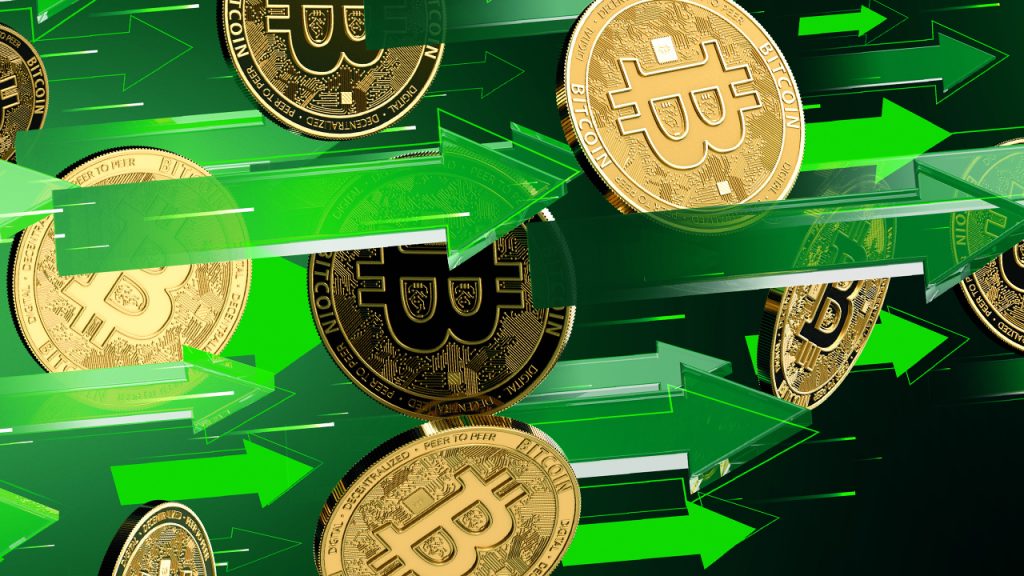 After investigating all the fundamental causes into the question "why is Bitcoin going up", we identified the three most significant essential factors for growth.

Countries and governments can control the circulation of their currencies by adjusting the discount rate, changing reserve requirements or conducting open market operations. Through these financial instruments, the central bank may affect the currency exchange rate.

We are witnessing the Federal Reserve take actions during the current economic downturn related to the coronavirus pandemic. Immediately after cutting the benchmark interest rate, over $2.5 trillion of liquidity were injected into the market. The Fed's balance sheet exceeded $6 trillion for the first time in history. In the future, such massive liquidity injections might lead to hyperinflation.

The supply of Bitcoin is affected by two different factors. First, the Bitcoin protocol allows new Bitcoins to be created at a fixed rate. When miners process transaction blocks, new Bitcoins are added to the market. The production of new coins slows down over time.

That may create a situation in which the demand for Bitcoin grows at a faster rate than the increase in supply that leads to a Bitcoin value rise. The number of daily Bitcoins issued decreases over time due to the halving of block rewards provided to Bitcoin miners. In May 2020, miners' reward was reduced from 12.5 BTC per block to 6.25 BTC.

However, according to the adjustment rate of the current block reward, the last Bitcoin will be mined around the year 2140. Fixed supply and growing demand cause Bitcoin's value to rise. 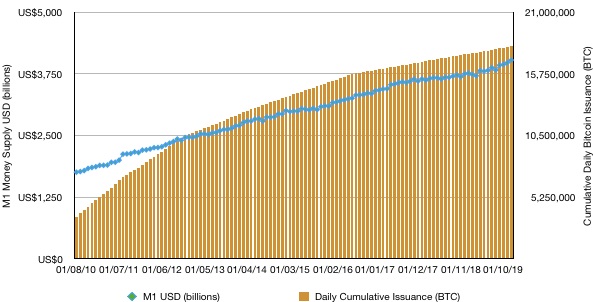 Although Bitcoins are virtual, they are still produced. Bitcoin mining relies on a complex cryptographic math problem that miners are solving. The first person to finish the task will get a newly minted Bitcoin. In addition to the minted Bitcoin, the miner receives the accumulated transaction fees since the last block found. Mining equipment is pretty expensive, but the most crucial factor in Bitcoin production is electricity consumption. Countries with cheap electricity are where the mining business is booming.

The unique feature of Bitcoin production is that, unlike other produced goods, Bitcoin's algorithm can only find one block of Bitcoin every ten minutes. That means that the more producers (miners) participate in the competition to solve the mathematical problem, the more difficult (and therefore more expensive) it will be to solve the problem!

The rapid spread of Bitcoin and other cryptocurrencies has led regulators to debate how to classify such digital assets. The US Commodity Futures Trading Commission (CFTC) considers Bitcoin to be a commodity. At the same time, the Securities and Exchange Commission (SEC) classifies cryptocurrencies as securities. Despite Bitcoin's rise in market value, the confusion over whether regulators will set rules for cryptocurrencies has created uncertainty. Nevertheless, the market has witnessed the launch of many financial products with Bitcoin as an underlying asset. For example, exchange-traded funds (ETFs), futures and other derivative products.

That may affect prices in two ways. First, it provides access channels for investors to speculate on Bitcoin, thereby increasing demand. Second, it can reduce price volatility by allowing institutional investors to bet on Bitcoin's future price. 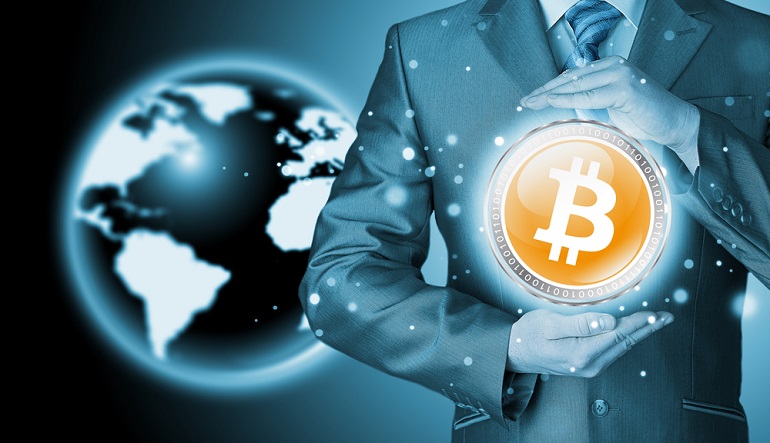 If the stock market crashes, will Bitcoin rise?

Bitcoin is very sensitive to stock market fluctuations. There is a high correlation between the S&P 500 and Bitcoin. They have both recovered since the market drop in March, but it remains uncertain how the stock market will perform in the upcoming years. If stocks take a hit and tank, Bitcoin will follow, without a shadow of a doubt.

However, we expect Bitcoin to follow for only a certain time and up to a certain price before the decoupling takes place. Bitcoin will go up while stock markets will continue to fall. The stock market factor is one of the most important behind the question of what causes the rise and fall of Bitcoin's price. When you trade cryptocurrencies, it's recommended to track stock market trends.

Will Bitcoin rise again to $20K?

The emergence and spread of Bitcoin and cryptocurrencies indicate the existence of a particular demand in society. Technical innovations in the financial sphere are healthy for the future community. Day by day, we see how new fresh ideas are implemented in our lives. With upcoming economic challenges, hyperinflation, financial crisis, Bitcoin and blockchain technology are here to stay. Governments are continuing to push for cryptocurrency's legalisation as they recognise the potential behind blockchain.

The main question is when Bitcoin will rise to $20K? The facts tell us that the high price Bitcoin reached was not the limit. Only 1% of the world's population owns Bitcoin! Supply is limited to 21 million Bitcoins, and the continuously growing demand and interest in cryptocurrencies give us a broader perspective on the future of Bitcoin and world economy. Owning Bitcoin is investing in your future fortune. StormGain is made to help you navigate through the cryptocurrency industry! 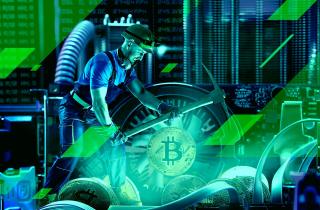 07 Jul, 2020
Cryptocurrency mining is one of the most important concepts in the crypto industry.
Next article 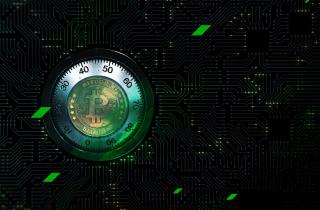