Ethereum, the platform behind the second-most-popular cryptocurrency in the world, was created in 2015. Even before the decentralised app development platform launched, its creator, Vitalik Buterin, intended to use the proof-of-stake consensus algorithm in it. His plan failed at the time, resulting in the platform launching on a proof-of-work consensus algorithm. However, the developers of Ethereum didn't give up their intention to switch the platform to proof-of-stake. They've worked on it ever since, which is why a PoS protocol named Casper is being designed for Ethereum. In this article, we'll explain what the Casper update for Ethereum is, how it works, what problems it aims to solve and when the Ethereum Casper release is expected. 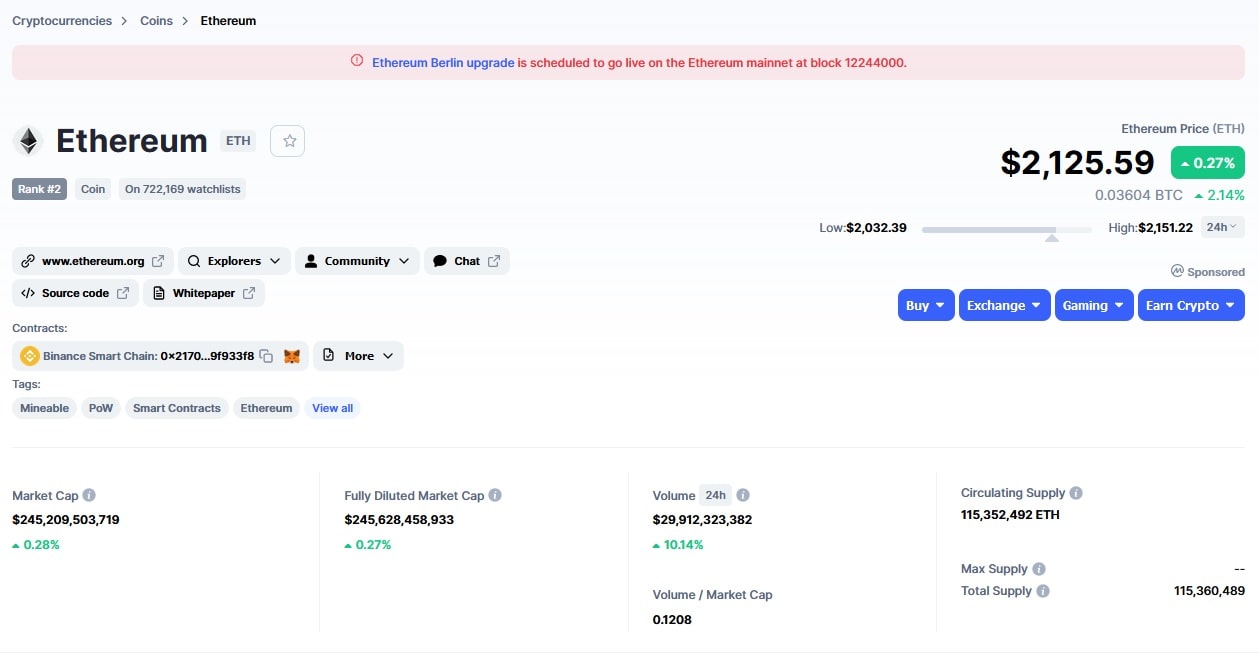 What is the Ethereum Casper protocol?

Casper is a variant of the PoS protocol designed for use on the Ethereum network. The process of gradually implementing this protocol is currently underway. After the Ethereum network finally switches to using the Casper protocol, Ethereum mining will be a thing of the past, entirely replaced by staking.

Why is the Casper protocol needed?

One of the reasons why we're doing a proof-of-stake is because we want to greatly reduce the issuance. — Vitalik Buterin 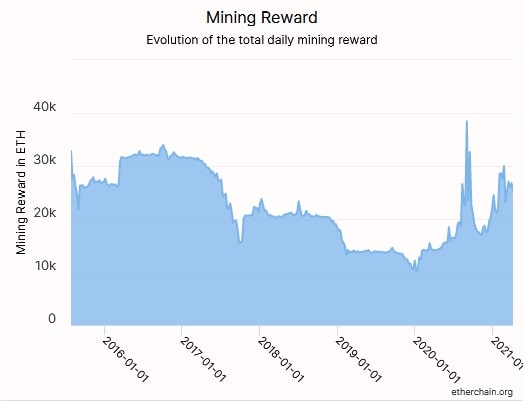 Problems with the PoW algorithm

Even though proof-of-work is a popular algorithm successfully used in many cryptocurrencies, it's still a relatively old technology (by crypto industry standards) with many drawbacks. This has resulted in regular criticism of the algorithm.

The Ethereum network transition to proof-of-stake aims to solve the following main problems inherent in the proof-of-work algorithm: 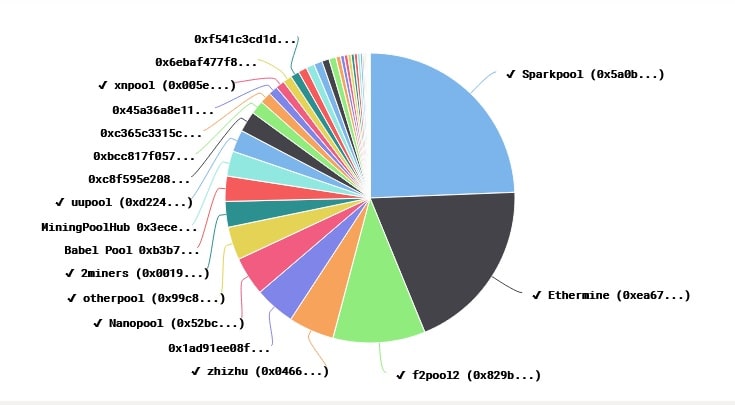 Additionally, Proof of Stake is more censorship-resistant. GPU mining and ASIC mining are both very easy to detect: they require huge amounts of electricity consumption, expensive hardware purchases and large warehouses. PoS staking, on the other hand, can be done on an unassuming laptop and even over a VPN. — Vitalik Buterin

Problems with the PoS algorithm

Although proof-of-stake is a newer consensus algorithm, it has several disadvantages of its own. Ethereum's developers tried to take these drawbacks into account and fix them when designing Casper.

Casper is an economic consensus protocol based on a security deposit. This means that the nodes — so-called 'validators' — must place a deposit to serve the consensus by producing blocks. The ability to directly control such deposits built into the protocol is the main way to influence the amount of reward received by validators. In particular, if the validator produces something that Casper considers invalid, its deposit will be cancelled along with the validator's right to continue participating in the consensus process.

The use of security deposits eliminates the 'Nothing at stake' problem in which the violator risks nothing when misbehaving. There is a stake, and there is an objective method of assessing behaviour. The validators will lose this stake if they behave inappropriately.

It's hugely important that the validator's signature is economically significant at every point in time as long as the validator places a deposit. This means that clients can only rely on the signatures of validators known to have a deposit placed at the moment. When clients download and check the state of consensus, their verification includes only validators with a deposit at the time of verification.

The ultimate goal of the Casper protocol's implementation is to update the Ethereum network to Version 2.0, also called Serenity. The new version should be faster, more efficient and more scalable. The transition has several phases that have been postponed many times, although the process hasn't stopped. The first phase of the transition to Ethereum 2.0 officially began on 1 December 2020 with the launch of the Beacon Chain, the new coordination blockchain for ETH 2.0. Still, the process remains far from complete; it's difficult to name even an approximate date for the final transition to Ethereum 2.0. 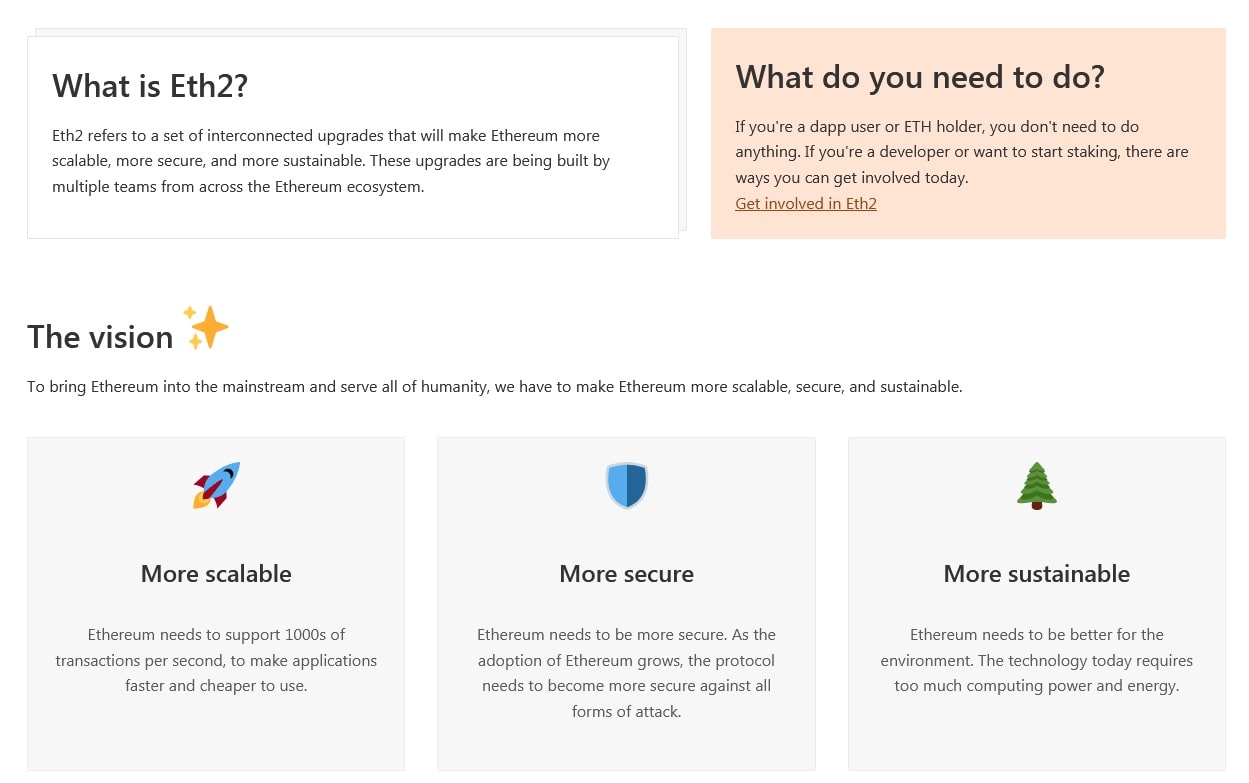 23 Mar, 2021
Blockchain is a relatively young technology that has experienced explosive growth in recent years.
Next article