How to mine Shiba Inu (SHIB) coin

The year 2020 is, among other things, the year of meme cryptocurrencies' surge. The price of Dogecoin and its many imitators has grown many times over. The most successful Dogecoin emulator at the moment is Shiba Inu, which is currently ranked 12th among cryptocurrencies by market capitalisation. It's not surprising that many people would like to know how to mine Shiba Inu coin.

What is Shiba Inu?

Shiba Inu is a decentralised ecosystem whose key element is the ERC-20-standard SHIB token. The project started in August 2020, and its creator is a person or group of people under the pseudonym Ryoshi. The creators position the project as the "Dogecoin killer".

The community of the project's followers has more than half a million members but no leader, and its members call themselves the ShibArmy.

We'll tell you more about the Shiba Inu ecosystem and the SHIB token in an upcoming article. 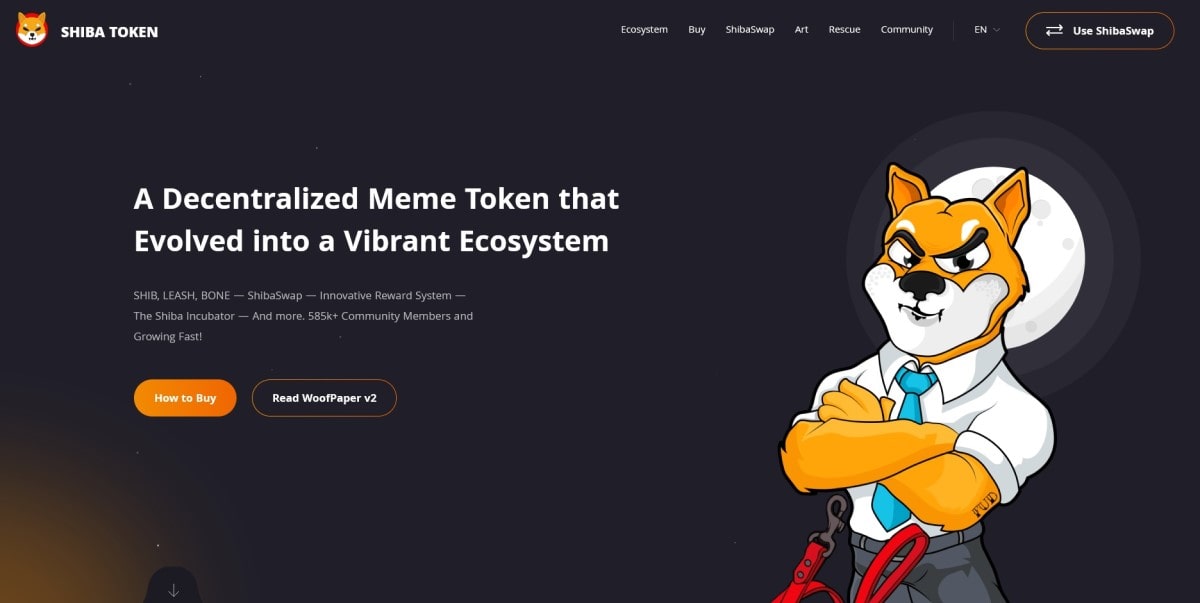 It features the same dog which became a meme, and aims to replicate Dogecoin's success of turning a joke into a money-making machine. — Susannah Streeter, Senior Investment and Markets Analyst at Hargreaves Lansdown

Key points you need to know

Before proceeding with the description of how to mine Shiba Inu token, we'll mention a few important points.

Since it's impossible to mine the Shiba Inu coin itself, the most convenient and easiest way to get it through mining is to use the unMineable mining pool.

How to mine Shiba Inu coin on PC

You need several things to start mining Shiba Inu coin on your PC:

The unMineable pool has its own miner programme, which includes miners for both GPUs and CPUs. To start using it, follow these steps:

Unfortunately, the unMineable mining app is only available for 64-bit Windows. But Mac users can still mine any other mineable cryptocurrency and then exchange it for SHIB on a cryptocurrency exchange.

How to mine Shiba Inu token with a mobile device

How to mine Shiba Inu coin on Android or iPhone

Since mobile mining apps are banned from both Google Play and Apple App Store, the app developers have no plans to create a mobile version of their app. For this reason, it's not possible to mine Shiba Inu tokens on mobile devices.

It really depends on many variables. When calculating mining profitability, the following should be considered:

The current profitability of mining can be estimated using online calculators such as those on minerstat.com and whattomine.com. This will help you understand whether it makes sense to mine Shiba Inu in your particular case. 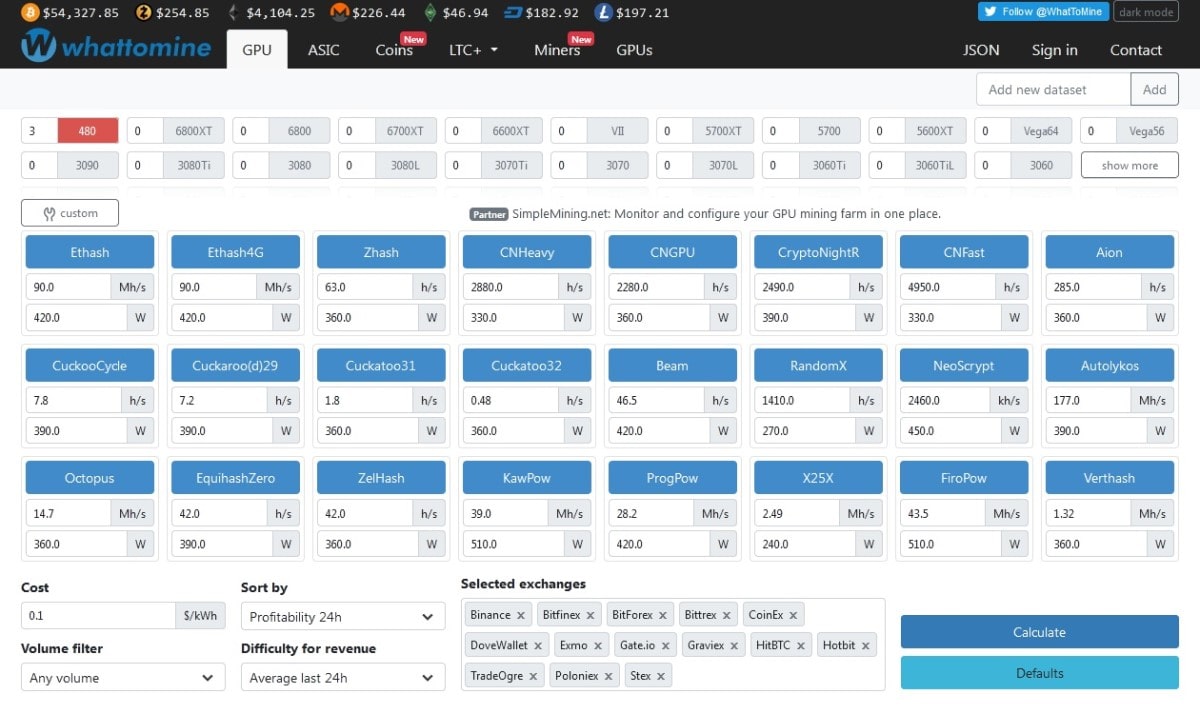