The number of interesting projects in the blockchain industry is quite large. Some of them have global and ambitious goals. Others, on the other hand, specialise in solving a specific narrow problem. In this article, we'll explore one such specialised project: Ravencoin. You'll learn about the origins and features of this project, predictions for its native cryptocurrency's price, as well as other information that'll help you decide: is Ravencoin a good investment?

What is Ravencoin (RVN)?

Ravencoin is an open-source blockchain project that specialises in creating and transferring assets. It allows users to create and sell any real or digital asset on the network. 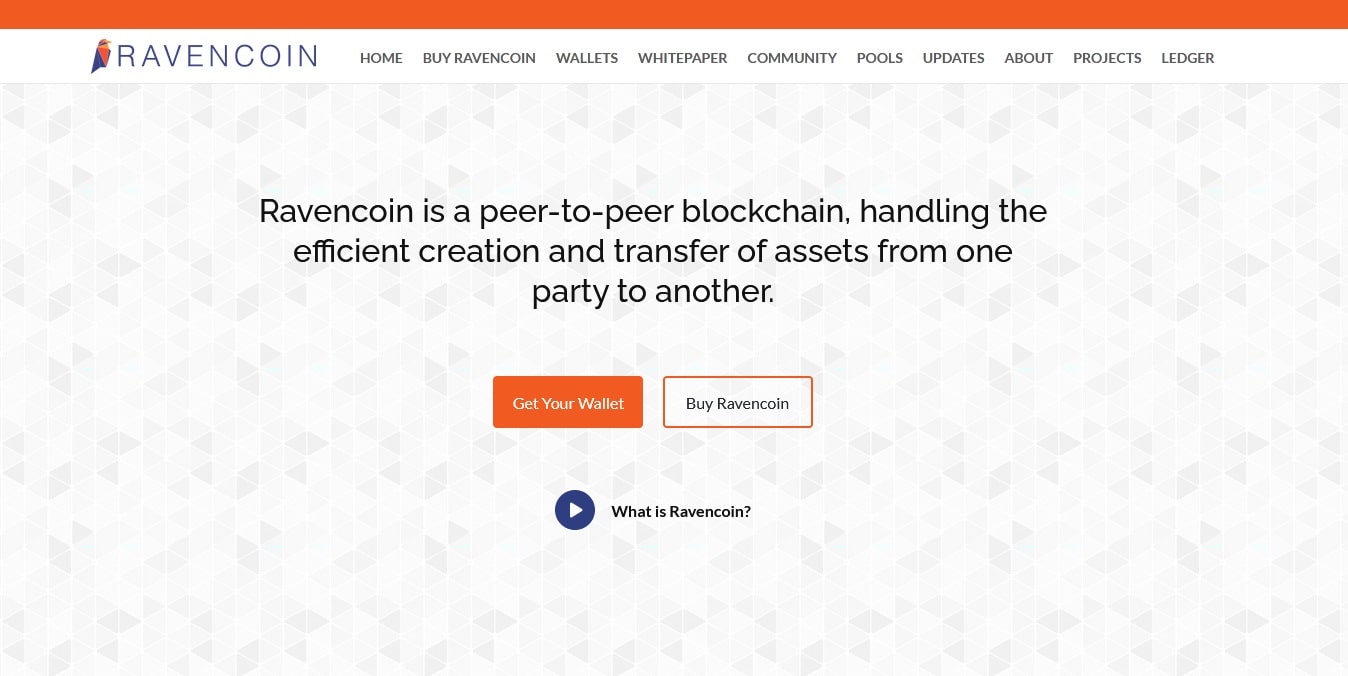 We've developed Ravencoin with a singular focus on creating and managing assets, which we think is very powerful. With Ravencoin, you can easily create and attach information to tokens with metadata. — Tron Black, lead developer of Ravencoin

The origins of Ravencoin

Ravencoin was originally created as a fork of Bitcoin, and many developers from the Bitcoin Foundation have worked on it. The lead developer of the project is Tron Black, an American programmer from the investment company Medici Ventures. It should be noted that since the project is open-source, it doesn't have a specific development team. According to the Ravencoin team, more than 400 people have participated in the platform's development. The project consultant is Bruce Fenton, board member and executive director of the Bitcoin Foundation from 2015 to 2018.

The project was announced in November 2017. The Ravencoin network was launched on 3 January 2018 without an ICO or pre-mining in order to ensure a fair initial distribution of coins.

The Ravencoin platform allows users to create tokens with desired properties. As such, the platform lets you both create new assets and tokenise almost anything that has value: from gold to real estate and gift certificates to in-game currencies. In addition to standard tokens, Ravencoin can also be used to issue non-fungible tokens, or NFTs, which are unique digital tokens that can represent a physical asset, a collectable, a piece of art, etc. At the same time, the platform makes it easy to transfer these tokens to someone else and, as a result, transfer ownership of these assets.

RVN is the native cryptocurrency of the Ravencoin platform and is needed to pay for creating tokens. When creating a new token, you need to burn a certain amount of RVN.

As a Bitcoin fork, Ravencoin differs from it.

Differences between Bitcoin and Ravencoin

The KAWPOW hashing algorithm used in Ravencoin makes it unavailable for ASIC mining, which reduces the risk of network centralisation. It's also worth noting that the launch of the project was fair: without an ICO or pre-mining, anyone could mine and purchase coins from the first day the platform launched.

At the time of writing, the RVN token ranked 88th among cryptocurrencies by market capitalisation at $1,080,131,997.

Crypto exchanges started listing RVN in March 2018. On 10 March 2018, it was listed on the Binance cryptocurrency exchange. Initially, RVN traded only in pairs with BTC, but later, exchanges began to add pairs with USD or USDT.

At the beginning of 2019, the price continued to decline and reached a local minimum of $0.00927 on 6 February. Then, after a short consolidation, the price began to grow rapidly, and it reached a new high of $0.0805 on 2 April 2019. The subsequent correction soon gave way to a new rise, and the price managed to briefly exceed the previous maximum, reaching $0.0828. This was followed by a decline in the price that lasted for almost all of 2019, and only in December, the price entered a phase of consolidation.

RVN started 2020 with a rise in price, but after reaching a local maximum of $0.0425 on 14 February, a decline began that ended with the collapse of the crypto market on 12-13 May 2020. On 13 March, RVN's price reached its all-time low. After that, the token's price began to recover along with the rest of the crypto market. But after hitting $0.0286 on 17 August, it began to decline again. In November, that trend changed to a consolidation phase that lasted until the end of the year.

At the moment, the RVN daily chart is showing a bearish sentiment. The sharp downward movement of the price on 7 September simultaneously broke through the dynamic support line, the horizontal support level at $0.118 and the 20-day Moving Average. MACD also indicates a bearish sentiment.

Now let's find out what well-known crypto experts think about the future of RVN.

DigitalCoinPrice's forecast largely coincides with the previous ones, differing only in specific numbers. They predict a stable rise in RVN's price, with a slight correction in 2027. According to their estimates, the token will be worth $0.2108 in a year, $0.2708 in three years and $0.3727 in five years.

There are many indications that the Ravencoin project has a future. Aimed at solving a specific problem, it can have a great impact on the development of the decentralised finance (DeFi) industry. At the same time, because it was created based on the Bitcoin blockchain and is loyal to the ideas that were originally put in Bitcoin, Ravencoin enjoys great support from the crypto community.

The project has competitors offering similar functionality, such as Polymath, Counterparty and Bytom, but they have differences, and Ravencoin may well occupy its own niche.

The main concerns about Ravencoin's prospects are related to government regulations, in particular, regulations concerning the legislative recognition of tokenised assets. It's also significant how intensely the regulators will exert pressure on DeFi in general.

Will Ravencoin go up?

This will largely depend on how the situation with the regulation of the DeFi industry will develop. And, of course, one shouldn't look past the general state of the crypto market.

How high can RVN go?

It's hard to say at the moment. If the growth rate of the crypto market continues in the future, RVN's price may well exceed $1.

In the short term, RVN's price is influenced by bearish sentiment. Further price movement will be clearer after breaking through either support or resistance lines, which will either confirm the bearish trend or continue the bullish trend, respectively. 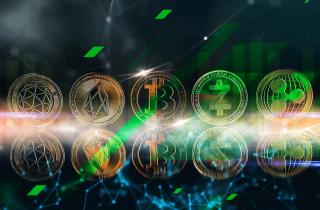 ‘Ethereum Killer’ Solana has risen by 53% in 1 week

13 Sep, 2021
Most cryptocurrencies’ prices went into the red last week, but Solana continues to rise beyond forecasts. At the end of August, we shared with you the opinion of Bill Noble from Token Metrics, who stated that the coin would reach $145.