What is the difference between centralised and decentralised cryptocurrency?

What does it mean to be decentralised?

Being decentralised means that a system or network is not controlled by a single central authority or organisation. Instead, it is governed and maintained by a network of individuals or entities. In the context of cryptocurrencies, a decentralised network is one where transactions are recorded on a public ledger and are verified and processed by a network of users rather than by a central organisation or authority. 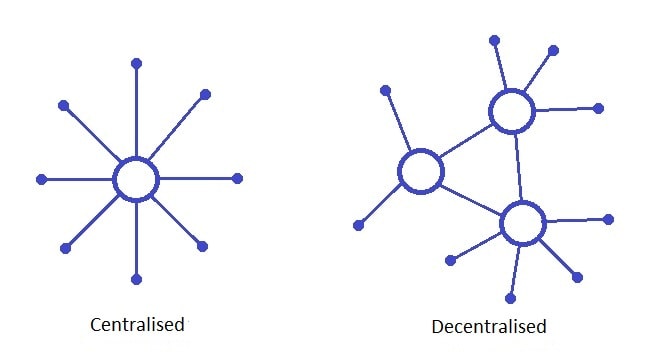 It's also worth noting that there are two types of decentralisation when it comes to cryptocurrencies:

Decentralised and centralised cryptocurrencies are two different types of digital currencies that have distinct features and characteristics.

What are decentralised cryptocurrencies? 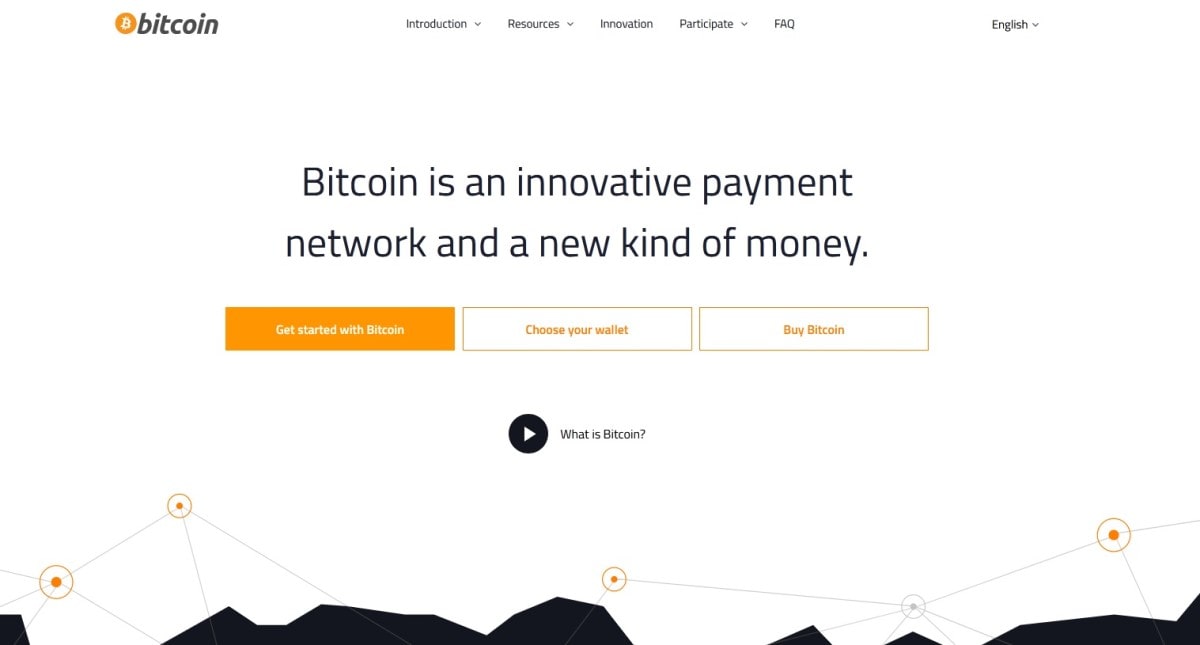 What are centralised cryptocurrencies?

Centralised cryptocurrencies are digital currencies controlled by a central authority or organisation. In addition to this, they have several other distinctive features:

Examples of centralised cryptocurrencies include Ripple (XRP) and Tether (USDT). 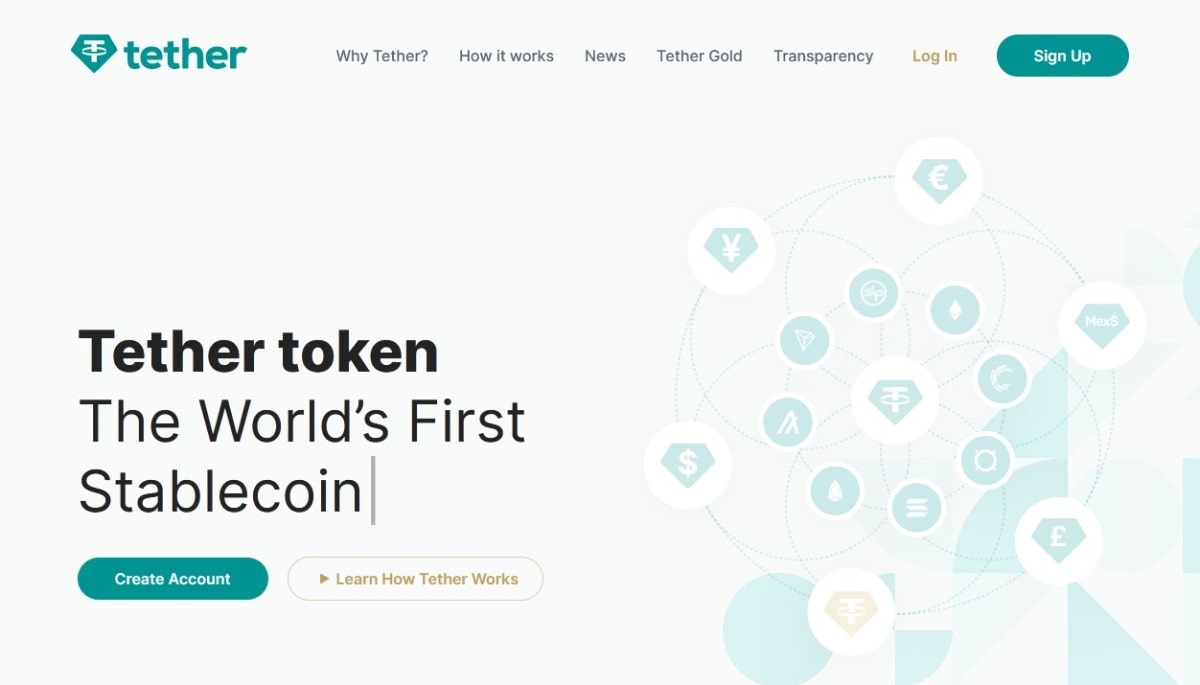 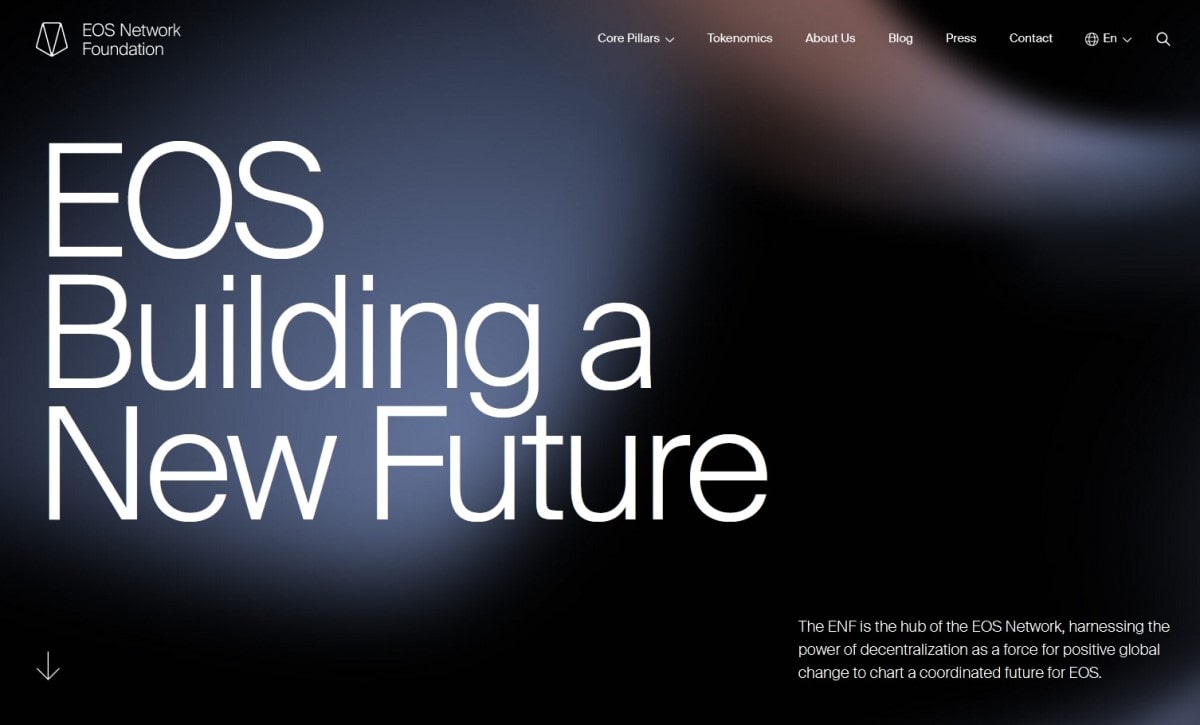 There are several reasons for this, but it's also worth noting that the centralisation of decentralised cryptocurrencies is not a new issue, and the crypto community is continually working to address it. However, it's a complex issue that requires a balance between decentralisation, security, ease of use and scalability.

It should be noted that while many central banks are trying to create their tokens based on existing blockchain protocols, the use of blockchain technology in CBDC is optional.

Moreover, compared to cryptocurrencies, CBDCs are unlikely to have problems with adoption, as governments are quite capable of creating the infrastructure for the everyday use of CBDCs and enforcing their use.

No central bank has implemented CBDCs yet, and it is not yet known when or how this implementation will start and how aggressively governments will impose their use.

CBDCs are highly controversial because of the serious potential dangers associated with them:

19 Jan, 2023
The crypto market has come back to life in 2023. Since 1 January, the market's overall capitalisation has risen by 24% to once again reach $1 trillion.
Next article