Mining and cryptocurrency are two integral concepts, but the situation is somewhat different with Ripple mining. Unlike Bitcoin, Ethereum and other popular digital currencies, Ripple (XRP) uses a semi-centralised ledger intended to facilitate and speed up transactions. The digital currency depends on the institutions using the Ripple coin to attend to their business needs. It's one of the most popular cryptos recognised by banks and other financial institutions looking for ways to facilitate cross-border transactions. There are many aspects individuals should consider when learning how to mine Ripple (XRP) coins. Let's discuss Ripple mining in detail and see how profitable it can be to invest in this currency.

What is Ripple (XRP)?

The terms Ripple and XRP are often used interchangeably when discussing Ripple coin mining, but they have different meanings. Ripple Labs is the name of the company that developed the XRP cryptocurrency. The company's products are used for settling payments, exchanging assets and managing remittance systems resembling SWIFT. Ripple describes itself as a global payments network whose customers are banks and financial services. Unlike Bitcoin, XRP is a less complicated mining asset.

Ryan Fugger voiced the idea behind releasing the Ripple payment in 2004. However, it wasn't until 2012, when Jed McCaleb and Chris Larson took over the OpenCoin project, that they started building a new crypto asset. The XRP coin was released the same year with 80 billion tokens going to Ripple Labs and 20 billion to its co-founders. The main purpose of the XRP coin was to work as an intermediate between two currencies or networks, providing for quicker conversions.

Ripple (XRP) runs on the proof-of-work (PoW) consensus mechanism. It used the payment network powered by the Ripple payment protocol. The coin is built on a similar structure to Bitcoin's, but the key difference lies in the technology it uses. 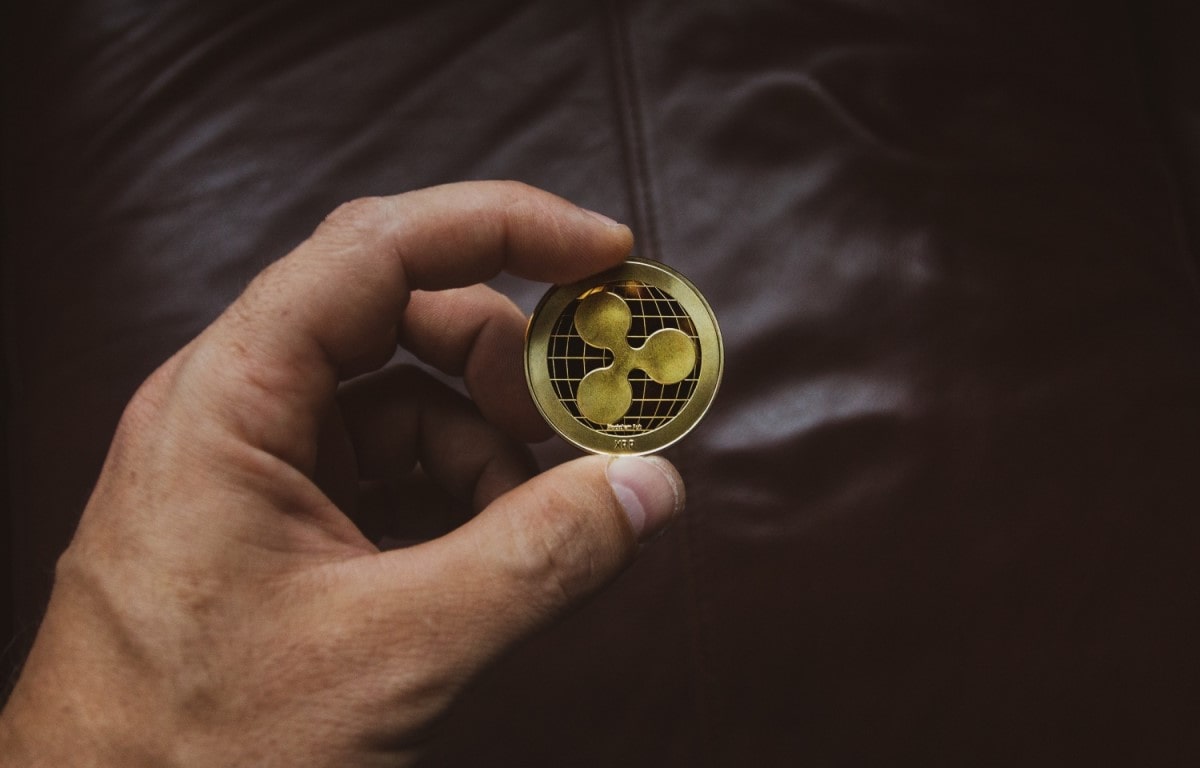 Market capitalisation, or market cap, refers to the total value of the cryptocurrencies (Ripple (XRP), in our case) assets available in the market. It's the current assessment of the company's value based on the price of its shares. Market cap value directly depends on the current demand and supply ratio. At the same time, the market cap doesn't include such indicators as the company's assets, debts, etc.

How does Ripple work?

Ripple released XRP as a steady, speedy and less costly alternative to other digital assets and payment systems like SWIFT. The global XRP community and Ripple Labs maintain RippleNet's ledger as its active members. Unlike Bitcoin's proof-of-work mining, the XRP Ledger processes transactions every 3-5 seconds or whenever independent validator nodes come to a consensus on the XRP transactions' order and validity. Anyone can be a Ripple validator. Currently, the list comprises financial institutions, universities and other organisations.

Ripple (XRP) is used in more than 40 countries worldwide. The most popular Ripple validators include Bank of America, American Express, TransferGo, Xendpay, etc.

It's still a relatively young crypto asset with a long way to go until it catches up with major competitors. For comparison, SWIFT has over 11,000 partners, whereas around 300 companies have partnered with Ripple as of now. Still, Ripple's results are rather encouraging. XRP has been in the market for less than a decade, while SWIFT was launched in the 1970s. 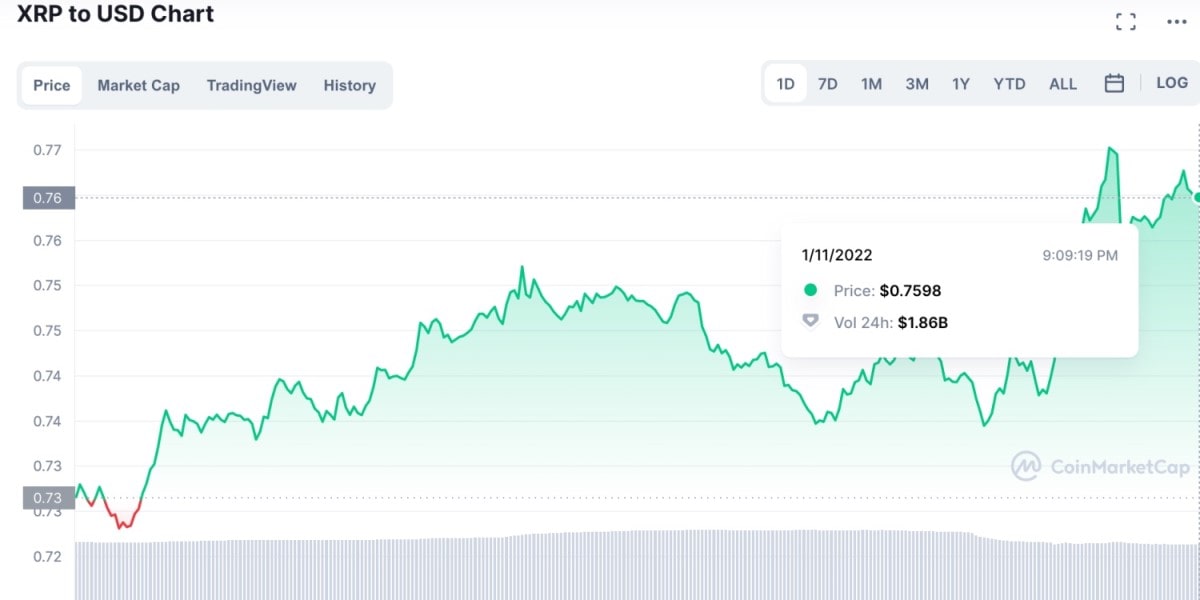 However, such an impressive leap wasn't sustainable for the currency. In February 2019, the XRP coin's price dropped back to under $1, reaching that mark again only in late February.

Every company and individual who's considering investing in the currency should know Ripple mining online predictions. Experts forecast that Ripple's (XRP) price may reach new heights in the years to come. As an increased number of new projects join the market, many cryptocurrencies may step back, and the XRP/USD price could rise.

As per recent Ripple coin mining price predictions, the XRP coin has gained support from major investment funds and new partners who believe the crypto asset's price will see a tremendous improvement by the end of 2022. Some assume that XRP's price will cross its previous all-time high of $3.84.

Ripple (XRP) coin's price is expected to improve further, as the organisation has many new partnerships and advancements in their plans. By the end of 2023, the XRP coin's price may increase to $4.

Considering the pattern of the coin's rises and falls we've seen previously, the XRP coin's price could be around $2.20 in 2024. If XRP becomes more widely adopted and the currency finally replaces most fiat money, the coin's price might skyrocket in the long term.

According to long-term predictions for XRP mining online price, the value of the asset may trade within a range of $4-$8. However, the most realistic idea would be to expect a midpoint of these price levels.

How to mine Ripple coin

Ripple mining differs from that of other cryptocurrencies. The only individuals who can mine XRP are those who created the asset. There are only 100 billion XRP coins created at this moment, and every transaction eliminates the XRP coin used, meaning the same coin can't be used further in other transactions. As more people join in and start using the Ripple network, XRP coins will be gradually exhausted, or their value will rise.

What do you need to start mining Ripple coin?

Application-specific integrated circuits (ASICs) are the most powerful hardware for mining. However, they're extremely pricey, and miners commonly look for more affordable solutions. That's why Ripple mining with a GPU could be a better option to start out with, though it'll hardly generate a large turnout. 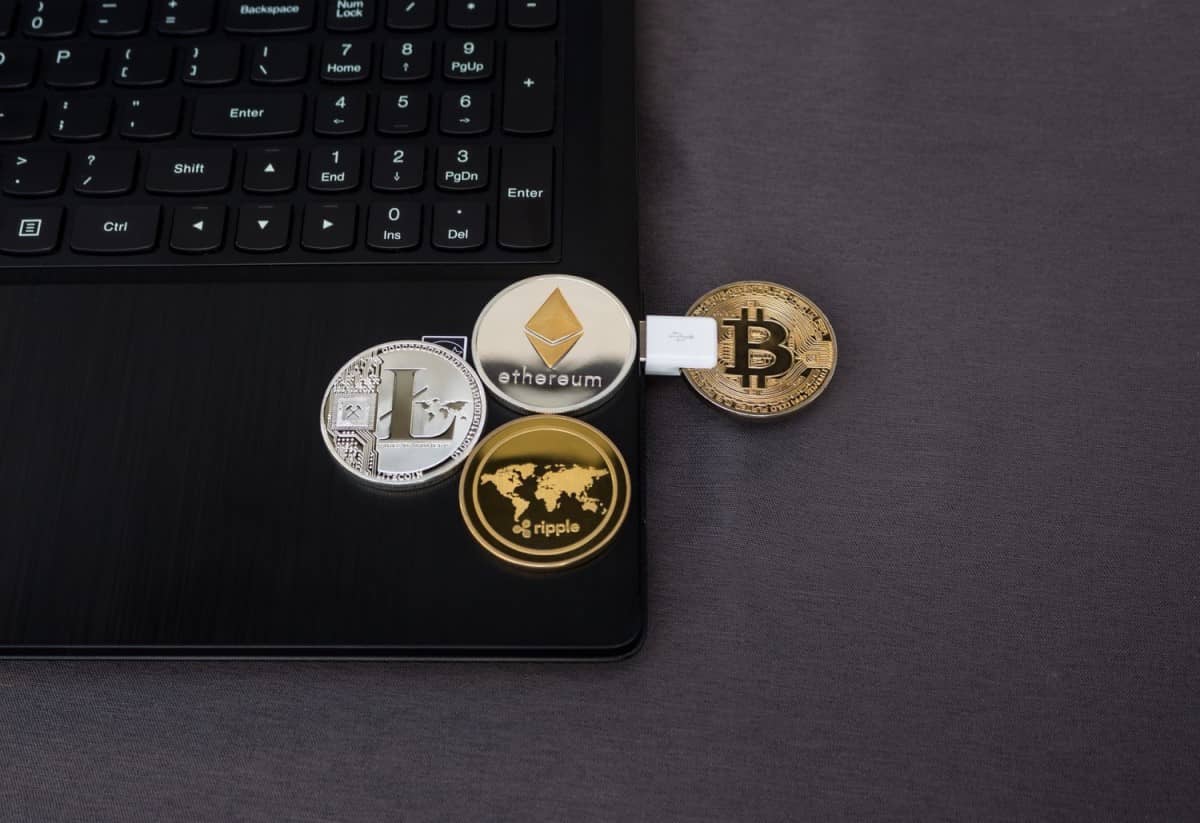 Ripple (XRP) is developed for quicker and easier transfers of the world's leading currencies like the dollar, euro, pound, rupee and yen. Continuing the discussion, let's consider the most common ways of Ripple cryptocurrency mining.

How to mine Ripple on PC

Although it's possible to mine Ripple on PCs, you should consider investing in the ASIC mining setup. Everyone looking for an answer to the question "How to mine Ripple on a Windows PC?" should remember that mining with a GPU is a beginner-friendly solution. In contrast, ASIC mining is the best choice for those who are more serious about crypto mining and generating a high yield. If you want to start mining Ripple on PCs, you should join XRP mining pools like unMineable.

How to mine Ripple on Android or iOS

To mine Ripple on Android, you need to install the MinerGate app available on the Google Play Store. Create an account, and you're ready to start mining Ripple.

Ripple mining on the iPhone isn't possible due to concerns about damaging the battery. 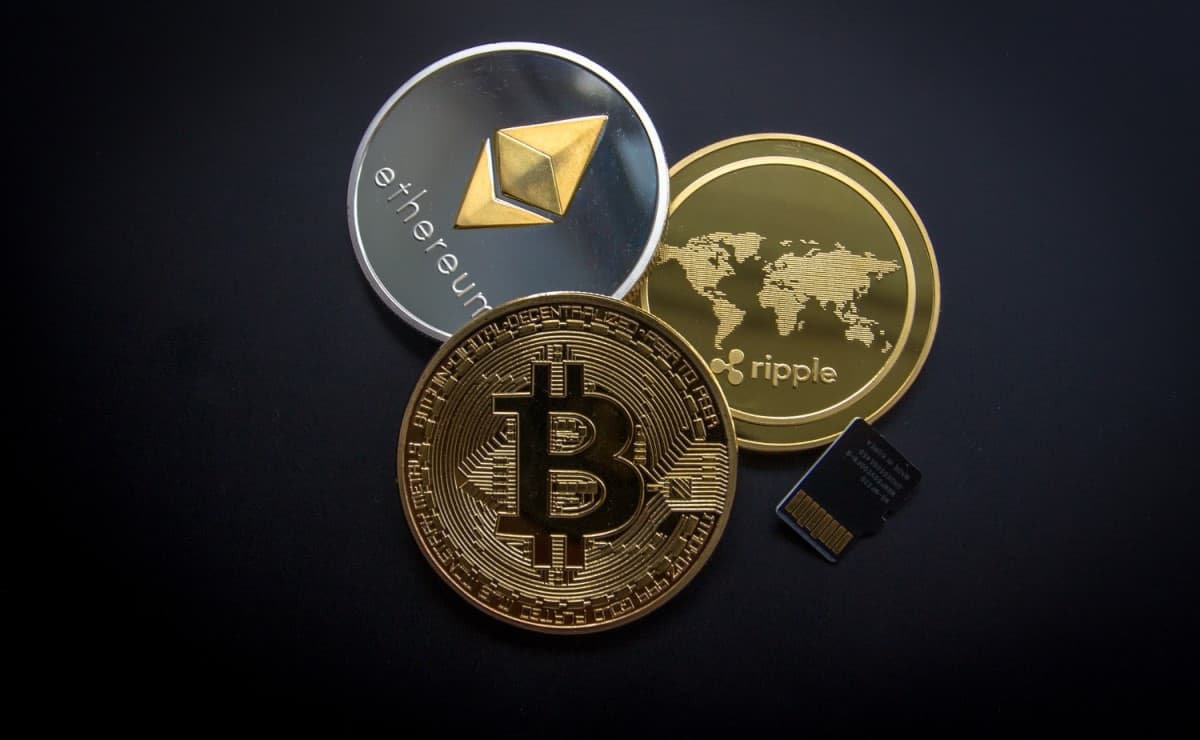 Mining profitability charts reveal how much USD you can earn for 1 Mh/s of hash rate. The hash rate is the amount of power you provide to mine new blocks, which takes 'block time'.

How much does it cost to mine 1 Ripple?

It's difficult to predict how much you'll pay for mining 1 Ripple (XRP) coin. The cost mainly depends on the price of electricity in your region. If you want to make more profit from Ripple mining, you may be better off investing in an ASIC mining setup. Developed specifically for cryptocurrency mining, ASICs offer the perfect parameters for more efficient crypto mining.