What is Proof of Work?

One of the main properties of blockchain technology, the basis of cryptocurrencies, is decentralisation. This means that all nodes in the blockchain network are equal, and there's no central authority to decide which transactions are valid and which aren't. But how, then, do the network participants solve this issue? They need to reach a consensus. This is done using a mechanism called a consensus algorithm.

In this article, you'll learn what Proof of Work is, how it ensures the blockchain functions properly, what advantages and disadvantages it has and what alternatives to Proof of Work exist.

The proof-of-work also solves the problem of determining representation in majority decision making. If the majority were based on one-IP-address-one-vote, it could be subverted by anyone able to allocate many IPs. Proof-of-work is essentially one-CPU-one-vote. - Satoshi Nakamoto.

Proof of Work (PoW) is a consensus algorithm that makes the blockchain network nodes do very complex computational work (algorithm calculation) to confirm transactions.
Other network nodes can easily and quickly verify their result. The first node to successfully complete all the required computations receives a reward from the blockchain network. Because of this, nodes compete for the opportunity to become the first and receive the reward.

Although the Proof of Work algorithm currently has a strong association with cryptocurrencies, an algorithm similar to it was initially proposed in 1993 in a scientific work devoted to combatting spam. The term "Proof of Work" itself first appeared in 1999. However, it was only with the advent of Bitcoin and the beginning of the cryptocurrency era that this algorithm found widespread practical application.

How the Proof of Work algorithm works

Proof of Work blockchains use miners to verify transactions and create new blocks. To reward miners for their work, the network must establish rules to select a miner who will have the right to generate the next block in the chain.

Here's how the algorithm works:

Advantages and disadvantages of Proof of Work

Proof of work effectively protects the blockchain network from hacking attempts by making them very difficult and costly. Moreover, the more miners work in the network, the more resistant the network becomes to hacking attempts. In addition, this consensus algorithm is the oldest and most tested through practice. 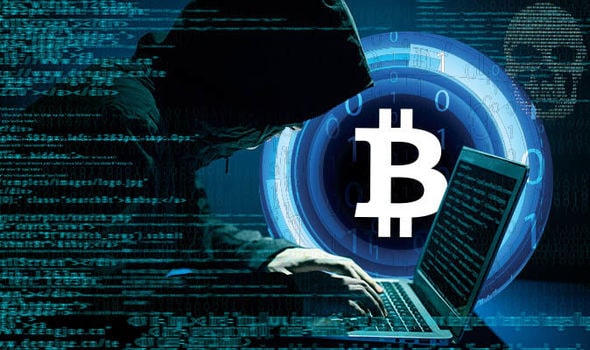 Nevertheless, Proof of Work also has some notable drawbacks that led to the development of alternative consensus algorithms. 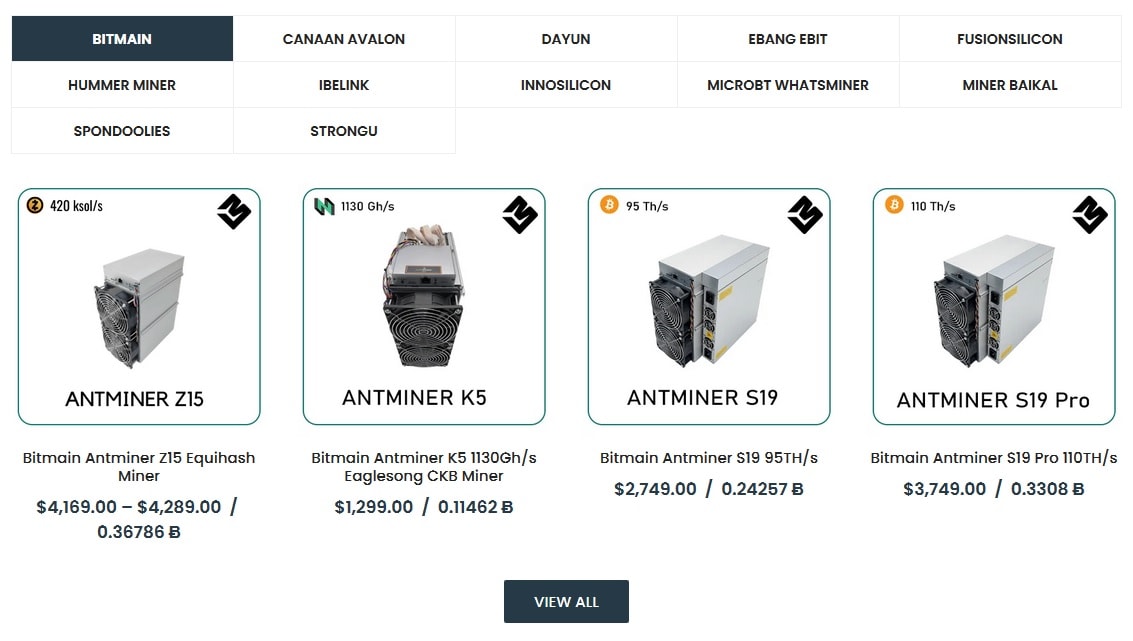 Advantages and disadvantages of the Proof of Work algorithm

Proof of Work vs Proof of Stake

Due to the problems mentioned above, the blockchain industry is trying to develop alternatives to Proof of Work, the first of which was the Proof of Stake (PoS) consensus algorithm. Proposed in 2011, it was first used in the Peercoin cryptocurrency.

Unlike Proof of Work, Proof of Stake doesn't require any calculations. Those who wish to add a block and receive a reward are selected randomly from among the users who have reserved ("staked") a certain amount of the respective cryptocurrency for this purpose. The probability of being selected depends on the stake's size and other indicators, such as the stake's age. You can learn more about the Proof of Stake algorithm in our article on the topic.

With its features, the Proof of Stake algorithm solves the major problems inherent in Proof of Work. Thanks to the lack of computation, the Proof of Stake blockchain doesn't require expensive mining equipment or large amounts of electricity to function, which, in turn, prevents centralisation. A hacker would need to accumulate more than 50% of a cryptocurrency to carry out a 51% attack, making it pointless since they would incur the greatest losses.

That said, Proof of Stake has its own drawbacks. The relation of the chance of getting a reward to the size of the stake incentivises users to accumulate coins instead of using them for payments. Also, a small group of major coin holders may dictate their rules to the entire network. Moreover, cryptocurrency developers based on this algorithm have to solve the initial coins distribution problem since, to stake coins, they must first be obtained from somewhere.

Cryptocurrencies that use Proof of Work

Proof of Work is currently one of the most common consensus algorithms for cryptocurrencies.

Bitcoin and Proof of Work

Bitcoin, the first cryptocurrency, was also the first practical implementation of the Proof of Work algorithm in the blockchain industry. In the Bitcoin protocol, the Proof of Work is based on the SHA-256 hashing algorithm. The mining difficulty adjusts after every 2016th block. Average block generation time is 10 minutes.

Ethereum and Proof of Work

Vitalik Buterin, the developer of Ethereum, originally wanted to use the Proof of Stake algorithm, but due to its inherent problems, he was forced to use the more tried and tested Proof of Work algorithm. Despite this, he planned to completely abandon PoW and switch to PoS as soon as these problems were solved. Although the lengthy transition process has been postponed many times, it is now underway. However, the completion date is still unknown.

In the Ethereum protocol, the Proof of Work algorithm is based on the Ethash hashing algorithm. The average block generation time is 13 seconds.

Other Proof of Work altcoins

It's impossible to list all the cryptocurrencies using the PoW algorithm within this article, so we'll keep to only the most noticeable ones. 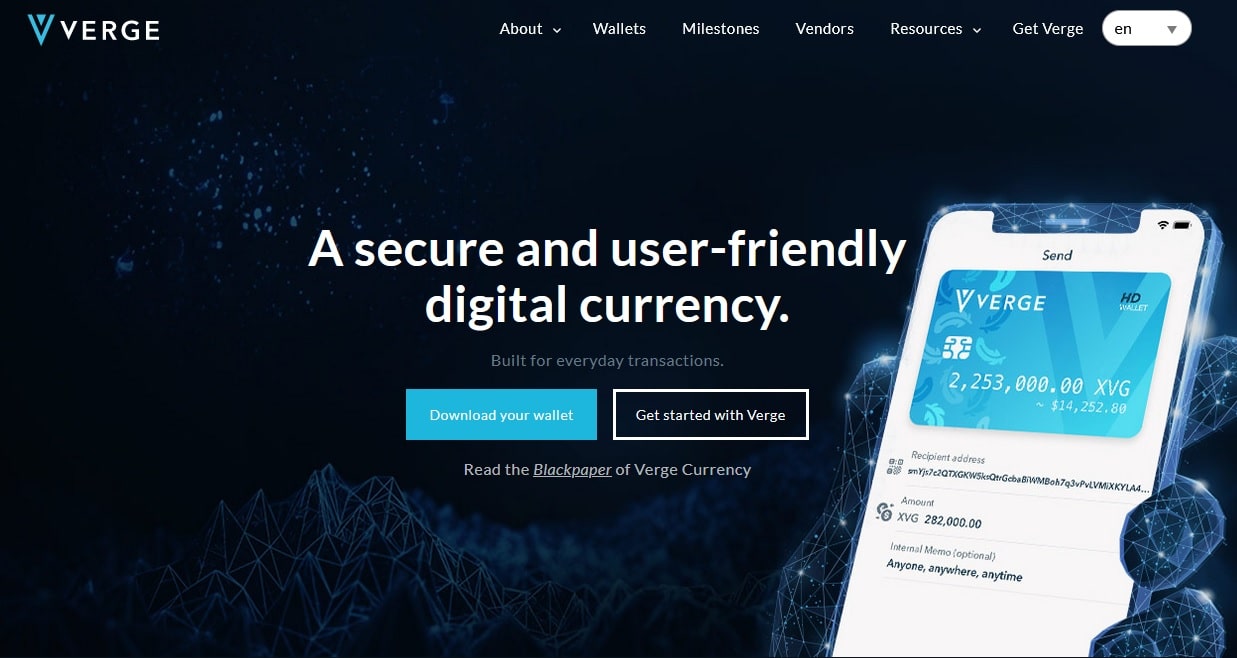 Cryptocurrencies without the Proof of Work algorithm

The inherent drawbacks of the PoW algorithm encourage blockchain developers to look for alternatives. In addition to the previously mentioned Proof of Stake, many alternative consensus algorithms have been developed. Here are the most popular ones.

What is Proof of Stake?

03 Feb, 2021
Blockchain is a distributed system with many participants who number in the several thousand. The blockchain lacks central authority to check and update the ledger with new transactions due to its decentralised nature.
Next article