ICO vs IEO: What's the difference?

An ICO is a relatively new way for blockchain startups to raise funds. However, after a rapid rise in popularity, ICOs began to lose momentum. The lack of regulation led to the emergence of many fraudulent ICOs, and the collapse of the cryptocurrency market in 2018 prompted investors to lose interest in new blockchain projects. In an effort to bring investors back to the blockchain industry, new fundraising methods were created, such as IEOs and STOs. In this article, we'll take a closer look at the difference between these fundraising methods and try to identify which one is more promising: an IEO, ICO or STO?

There needs to be some standards around launching an ICO and investing in ICOs in the space, and I caution all to tread carefully until those standards emerge. - Nick Tomaino, Founder of 1confirmation.

The difference between an ICO and IEO

Many fraudulent ICOs and the uncertain prospects for even those startups that aren't a scam present a serious problem inherent in ICOs. One method of solving these problems was to involve a third party that could weed out fraudulent ICOs and help promising startups attract investments. Crypto exchanges took over this third-party role. That's how Initial Exchange Offers (IEO) first appeared. 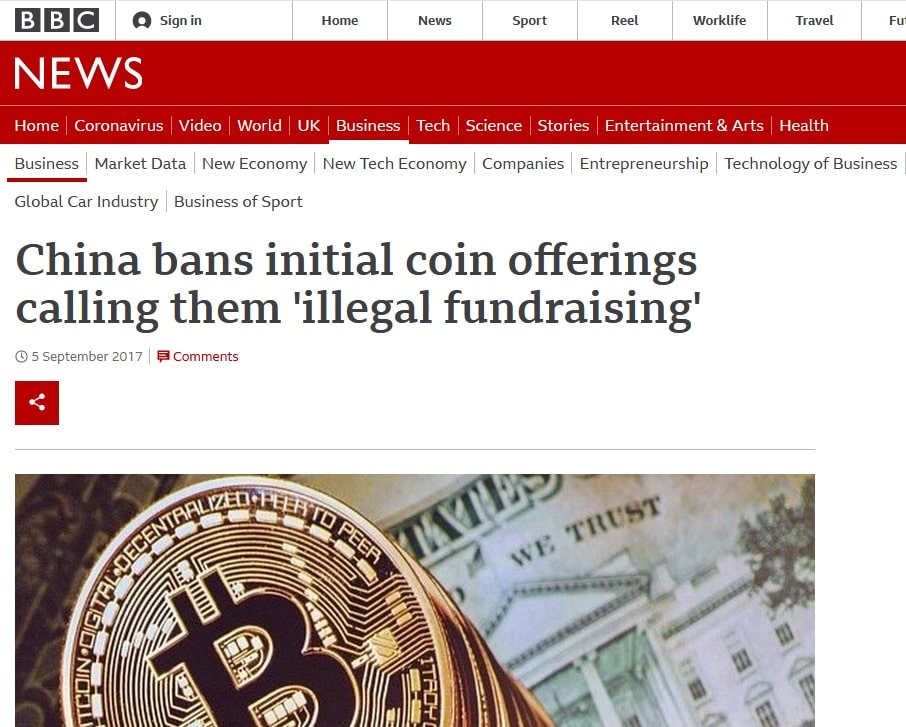 What is an IEO?

An IEO is a fundraising method in which a crypto exchange undertakes the responsibility for evaluating the project, attracting investors and managing the distribution of tokens. You can find more details about what an IEO is and how it works in our article.

Although an IEO is a type of ICO, there are several significant differences between the two fundraising methods.

An IEO vs ICO comparison table 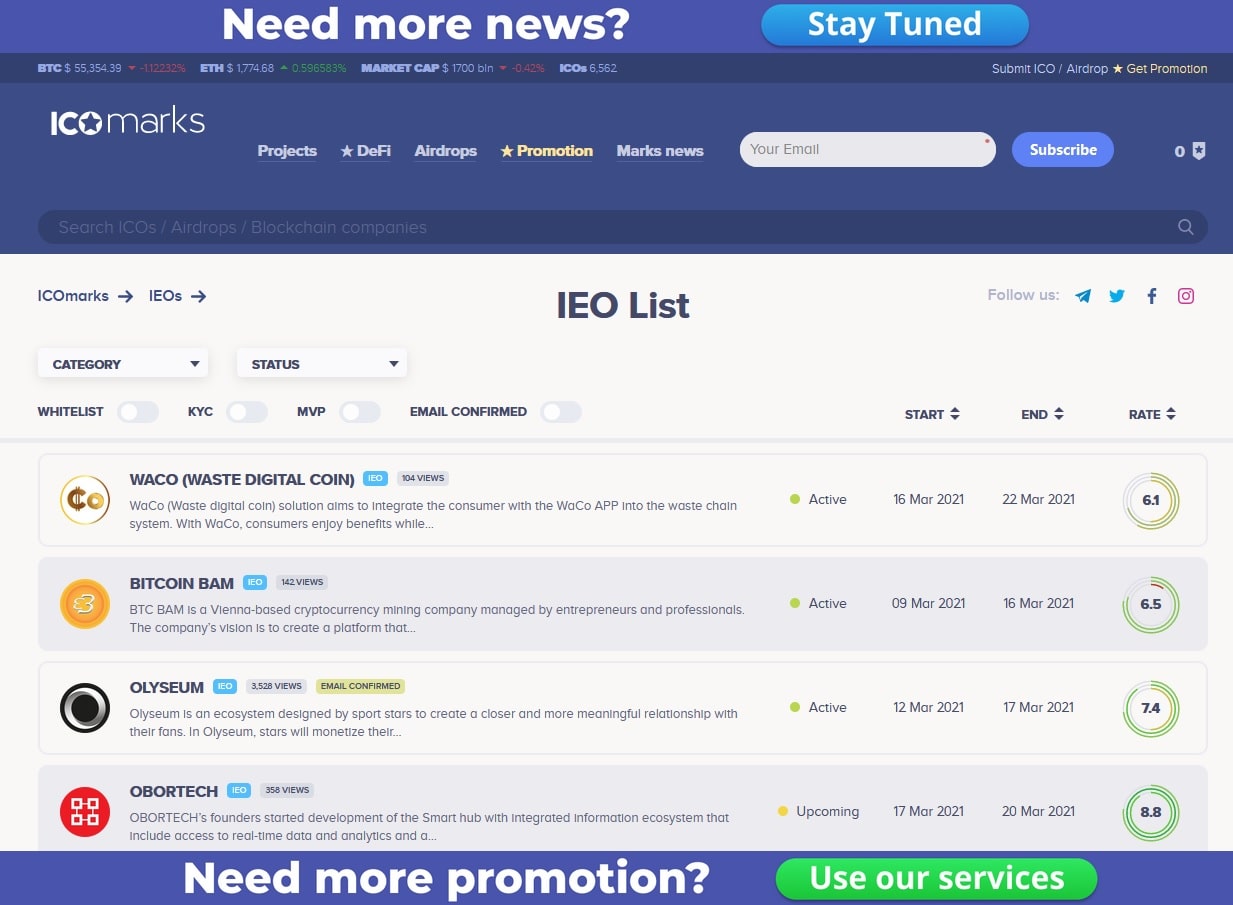 Where do STOs come into play?

The Security Token Offering (STO) model has also recently emerged as another alternative to ICOs. It differs from an IEO in that it doesn't involve a third party, instead trying to turn tokens into real financial instruments. This model partially resolves the problem of crypto tokens' legal compliance with stock market requirements.

What is an STO?

An STO is a method of selling digital tokens on a blockchain that meets the characteristics of securities. This means that the token's owner receives the same set of rights as a stock owner, including the right to a share in the company, part of its profits, and decisions about business changes. Considering all this, security tokens are completely legal assets from the point of view of most legal frameworks on par with securities. This also means that the distribution of such tokens complies with the strict requirements that ICOs fail to comply with.

An STO vs ICO comparison table 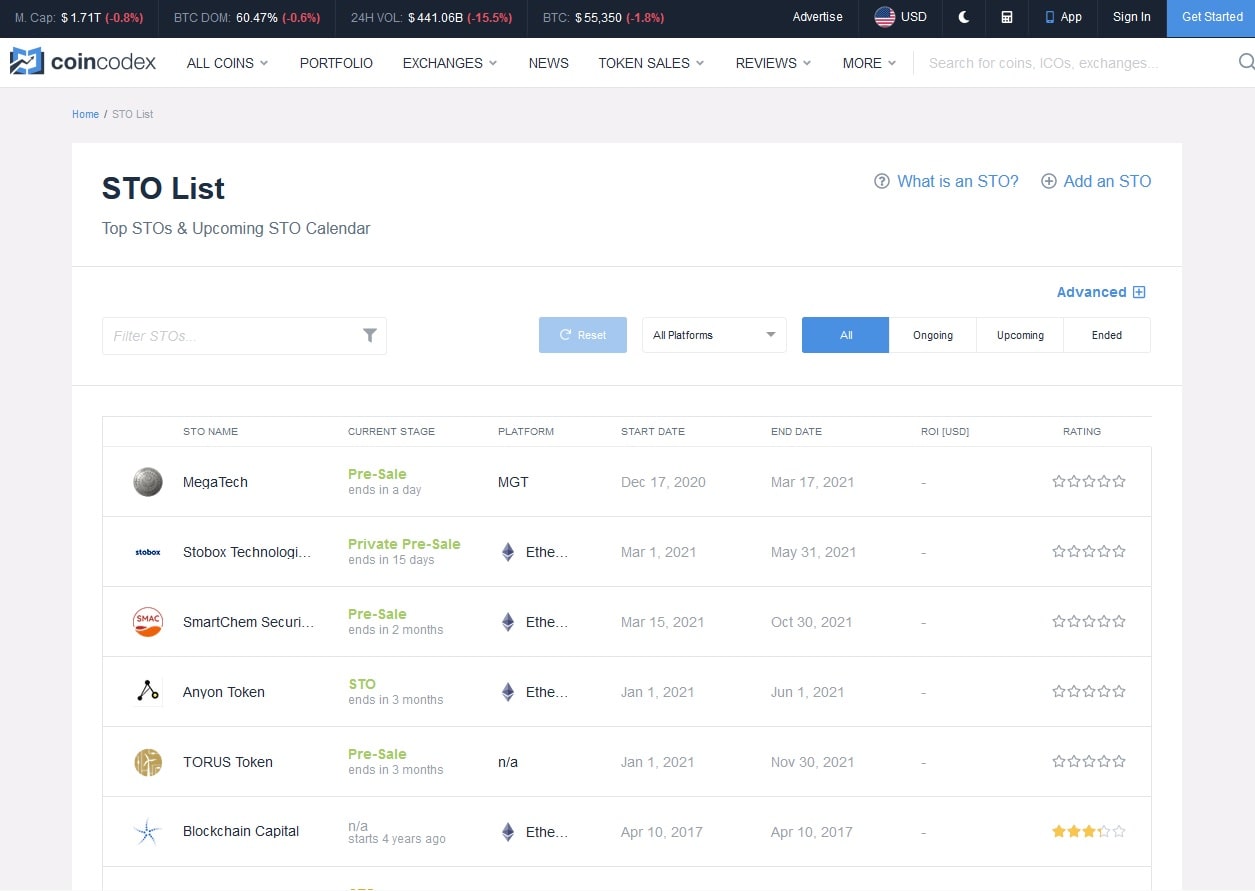 The blockchain industry currently uses all three of the previously mentioned fundraising methods. As you can see, each one has its own set of advantages and disadvantages, so which method is the best? The answer to the question is not as simple as it may seem at first glance.

Is an IEO better than an ICO?

Although IEOs enjoy higher investor confidence, they have several disadvantages compared to ICOs. Firstly, when pursuing their own commercial interests, exchanges can filter out projects with good potential simply because the developers couldn't provide an attractive commercial offer to the exchange. Secondly, by being more expensive to run than ICOs, IEOs raise the barrier to entry for startups. Thirdly, IEO participants are limited to those who are willing to register on the exchange.

And finally, although investment security may increase when an exchange selects a project, it is by no means fully guaranteed. The risk of fraud still exists under this model.

Is an STO better than an IEO and ICO?

While safer for investors than IEOs and ICOs, the STO fundraising model has its own set of problems. A developer must invest time and money to comply with legal requirements. While an ICO can be carried out with low costs, an STO may cost as much as a stock's initial public offering (IPO), which negates the blockchain's advantage. In addition, the big problem with STOs is that only accredited investors can participate, which automatically makes them inaccessible to the general public.

As such, we can conclude that it's hard to single out any one of these three fundraising methods as the 'best'. All three have their own unique features and suit different types of investors. IEOs and STOs will most likely steal ICOs' current dominant position, but they're unlikely to replace it completely anytime soon.

What is an Initial Exchange Offering (IEO)?

12 Mar, 2021
Since the world's first successful Initial Coin Offering (ICO) was held by the Mastercoin project in July 2013, we've seen many blockchain projects run their own fundraising cam
Next article

14 Oct, 2021
Within 2 years, Bitcoin Cash has proven to be a good investment, ranking 18th among all cryptocurrencies by market capitalisation, according to CoinMarketCap.