What is a smart contract?

Humanity is well acquainted with the concept of contracts. A contract is an oral or written agreement with a set of conditions. In the modern world, the contract terms' fulfilment is ensured by a third party - the state. Moreover, to draw up the text of the contract, a lawyer is needed. Otherwise, gaps and inaccuracies may remain in terms of the agreement. And if one of the parties violates the terms of the contract, you need to go to court, and court proceedings usually cost a lot of time and money. But in the foreseeable future, this situation may change - thanks to smart contracts. 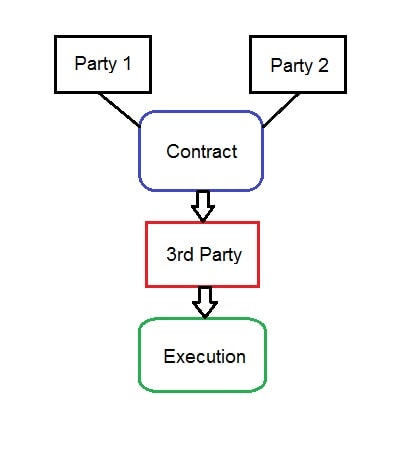 What are smart contracts, and how do they work? What advantages and disadvantages do they have over traditional contracts? What are their applications? We explain the answers to these frequently asked questions in the rest of this article.

We can code wills, escrows, trusts, notaries, revocable chargebacks, proof of contracts, intellectual property enforcement. What Wall Street does can be done in code by Bitcoin. - Naval Ravikant, entrepreneur, investor, and co-founder of AngelList

A smart contract is a computer programme that monitors and enforces the performance of contractual obligations. The parties prescribe the terms of the agreement and sanctions for their failure in it and sign it digitally. The smart contract independently determines whether the terms have been fulfilled and decides whether to complete the transaction and transfer what is required (money, shares, real estate property titles), impose a fine on participants or close access to assets.

The history of smart contracts

The principle of smart contracts was first described by the American cryptographer and computer scientist Nick Szabo in the early 1990s, long before the advent of blockchain technology. According to Szabo's concept, smart contracts are digital protocols for transmitting information that use mathematical algorithms to execute a transaction automatically after conditions are met and to control the process fully. However, in the 1990s, this concept could not be implemented. At that time, the necessary technologies — blockchain— didn't exist.

In 2008, Bitcoin, the first cryptocurrency created on blockchain technology, appeared. However, the Bitcoin blockchain's ability to create smart contracts are very limited. Smart contract development really began with the emergence of the Ethereum network in 2013. Today, while the market offers many platforms that enable smart contracts, Ethereum remains one of the most prevalent.

How a smart contract works

Unlike traditional contracts, a smart contract independently monitors the fulfilment of the conditions specified in it and makes decisions based on them. Smart contracts function in a specific decentralised network that stores them and ensures they function properly. They are written in a programming language, so only an IT specialist can read them. 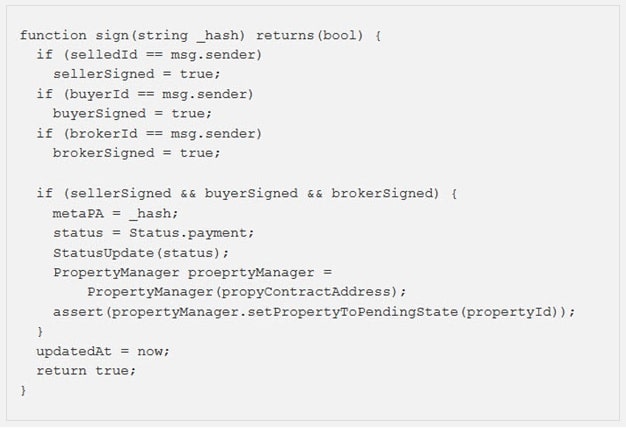 The function of oracles can be performed by: 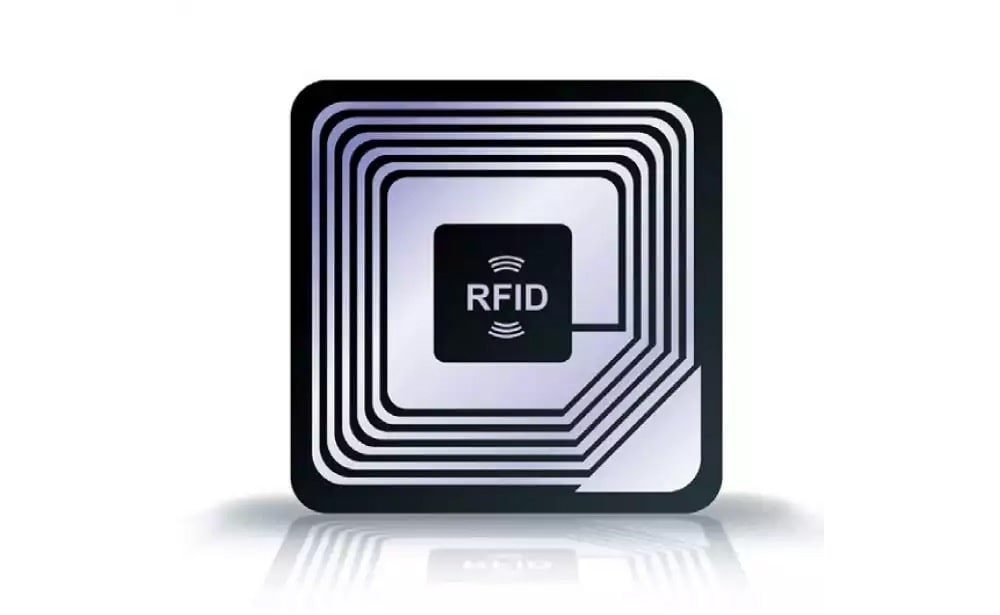 The advantages and disadvantages of smart contracts

Among smart contracts' main advantages are:

However, despite all the advantages, smart contracts have several significant weaknesses.

The advantages and disadvantages of smart contracts

Smart contracts can be used anywhere, but doing so is expensive and pointless. The most reasonable use for them is for standardised, repetitive transactions whose execution is easy to track.

Most popular platforms for smart contracts

There are already several platforms on the market that allow you to create smart contracts. Let's take a look at the most well-known among them.

The Ethereum blockchain platform was originally designed to create smart contracts. It's also the undisputed leader in terms of the number of users. The flexibility of the contract creation system allows users to design the most complex smart contracts. The programming of smart contracts and decentralised applications on the Ethereum platform is carried out using the Solidity language.

This platform's disadvantage is the use of an ERC-20 standard token, which is prone to an error: a user who sends tokens to a smart contract using the "transfer ()" command irrevocably loses his money. 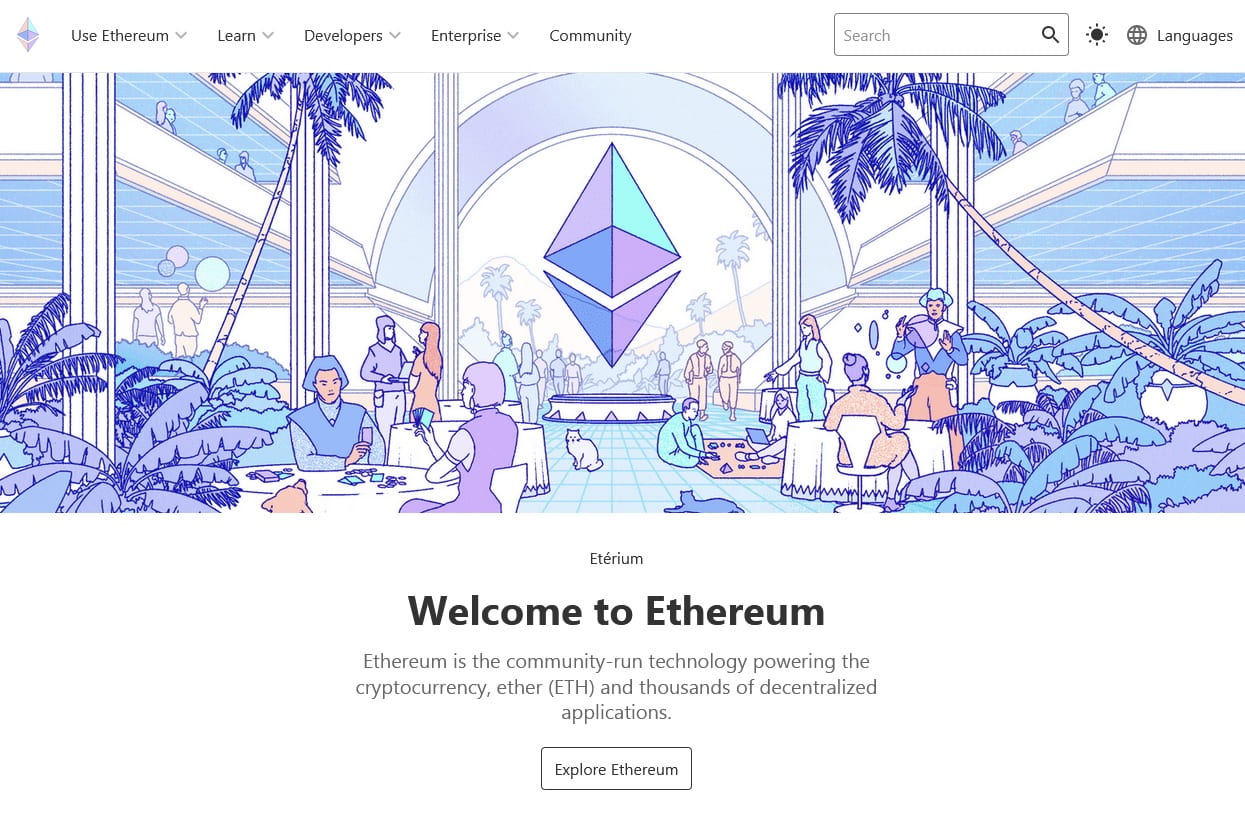 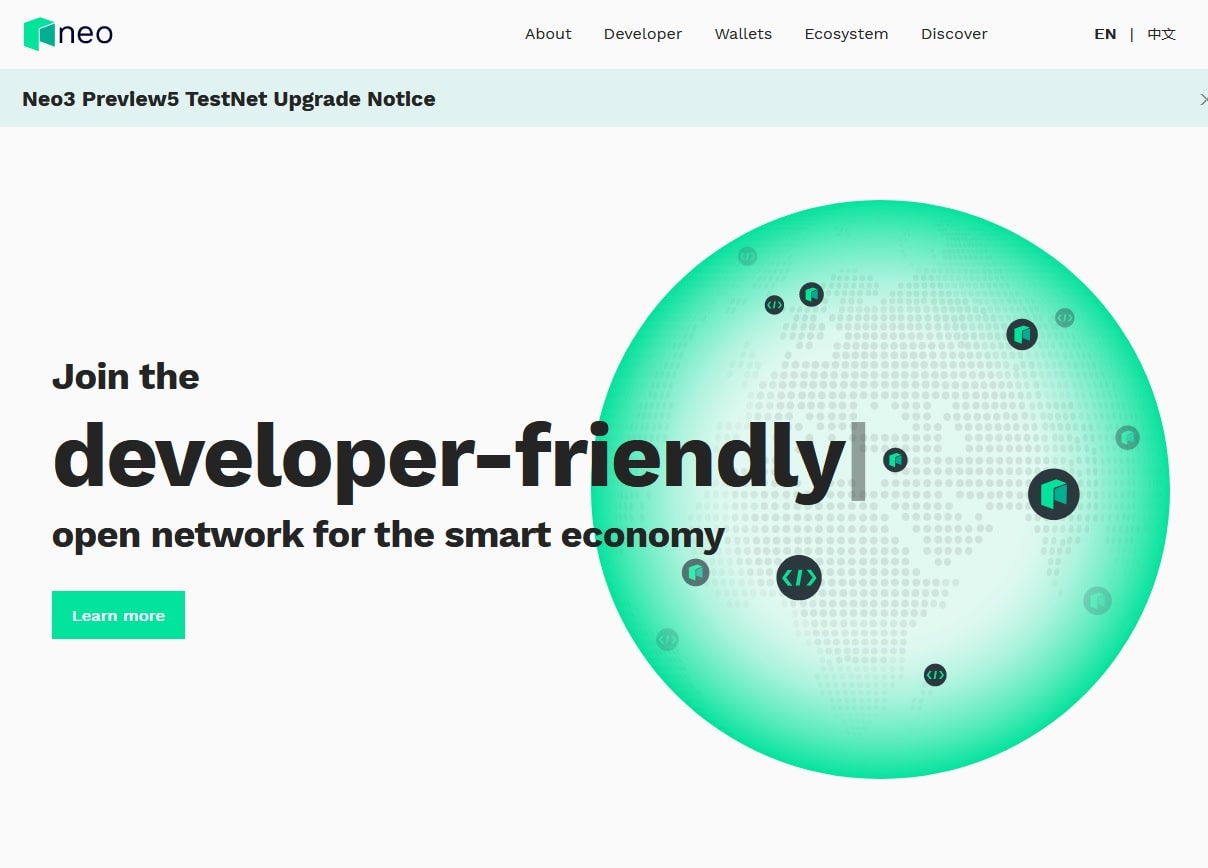 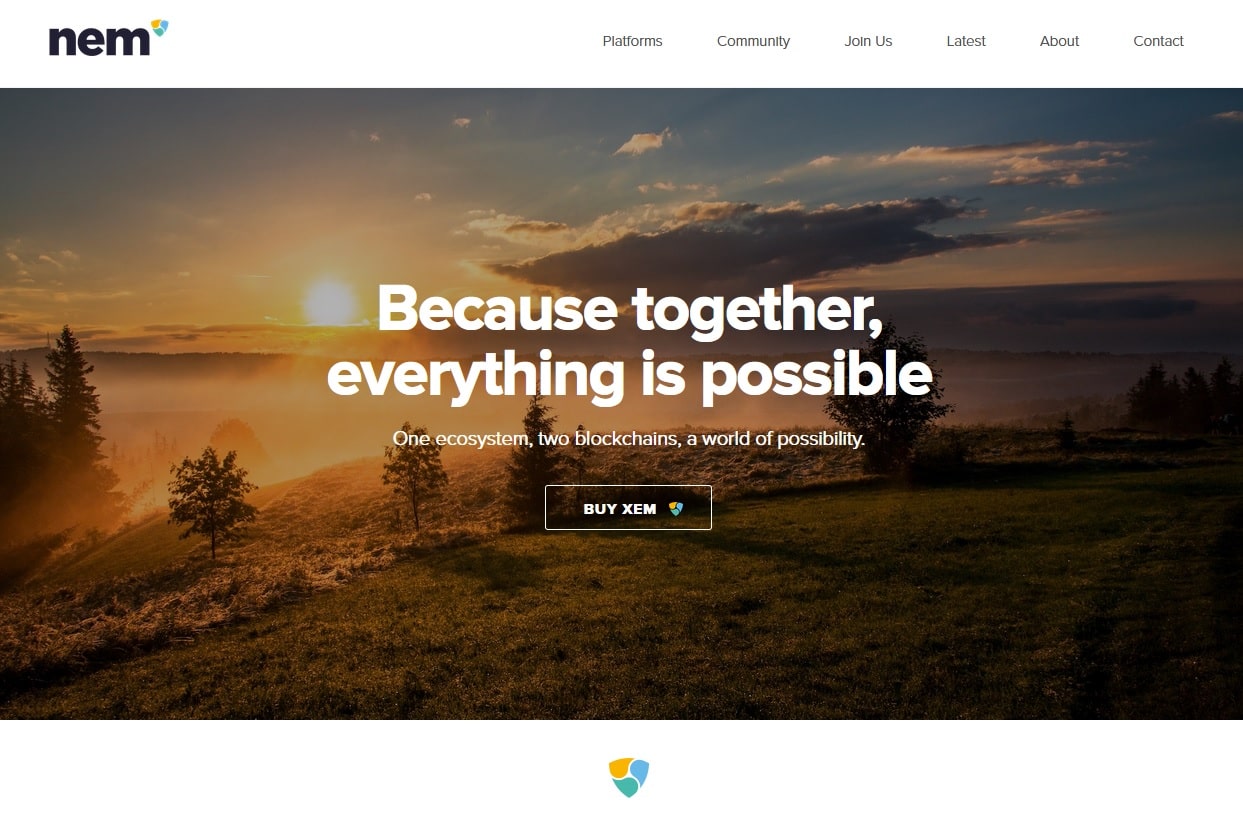 What is Proof of Work?

05 Feb, 2021
One of the main properties of blockchain technology, the basis of cryptocurrencies, is decentralisation.
Next article