Don’t drop the ball on DOGE: why the profit potential of the meme crypto has never been higher 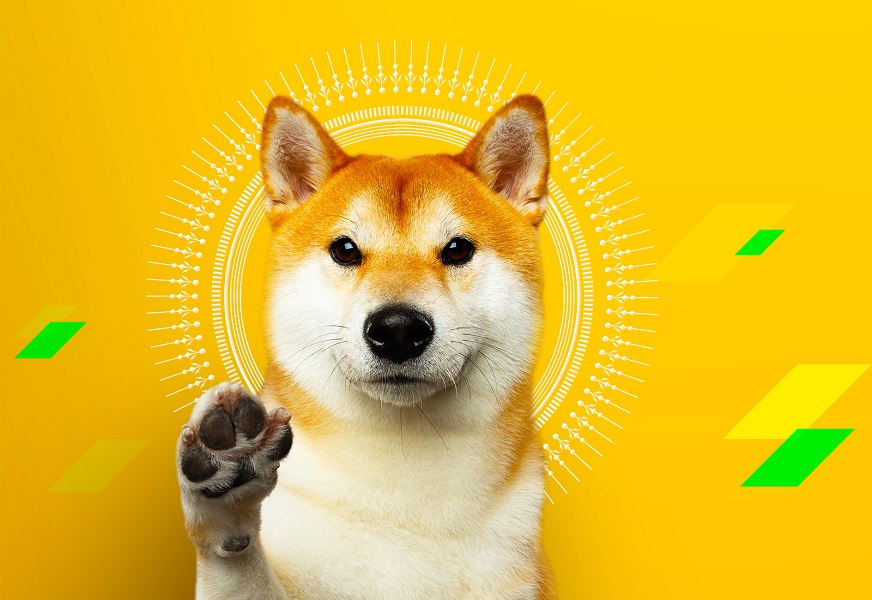 After a less than stellar performance on Saturday Night Live during which the most hyped cryptocurrency received only a passing mention, you might be forgiven for thinking that Elon Musk had also only been joking about Dogecoin, but don’t be too quick to discount the Dogefather.

While Musk’s lukewarm SNL spot sent Doge down with its tail between its legs, a new Twitter comment from Elon on Thursday, which said that Tesla and its CEO are “working with Doge” developers to “improve system transaction efficiency,” resulted in 22% gains over a 24-hour period for the canine cryptocurrency as it clawed its way back to 0.52 USD at the time of writing. This dog’s still in the fight, and according to experts, has yet to have its day.

“Dogecoin is an unforgettable part of crypto’s story,” said Alex Althausen, CEO of the StormGain crypto platform, “it comes from the same playful internet culture that created crypto in the first place and that’s why creative thinkers like Musk are always going to be supporting it. But what we see happening now is Dogecoin moving beyond its meme status, potentially getting an upgrade and seeing adoption in big tech. This is a really special moment for Doge, and the right time to invest in the coin before the next big jump. We could see this early on, that’s why we’re proud to offer DOGE ahead of many of our competitors.”

StormGain offers several unique advantages for trading Dogecoin and other digital assets. The crypto exchange platform is extremely user-friendly, packing easy-to-understand but powerful charts, signals and analytical tools into both its web platform and mobile app. Furthermore, StormGain operates on a profit-sharing model - users only pay commission on profitable trades. But its most unique feature is its integrated Bitcoin cloud miner that gifts BTC to its users just for spending time on the platform. Don’t miss out, the countdown has started and DOGE is about to lift off! 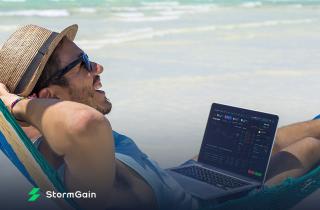 13 May, 2021
Fed up with lockdown life, under-employed or overworked, many people are ditching their old routines and risking it all to pursue what is really important to them.
Next article 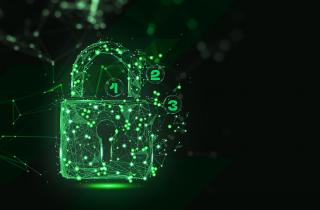