StormGain takes football to a digital level in Newcastle 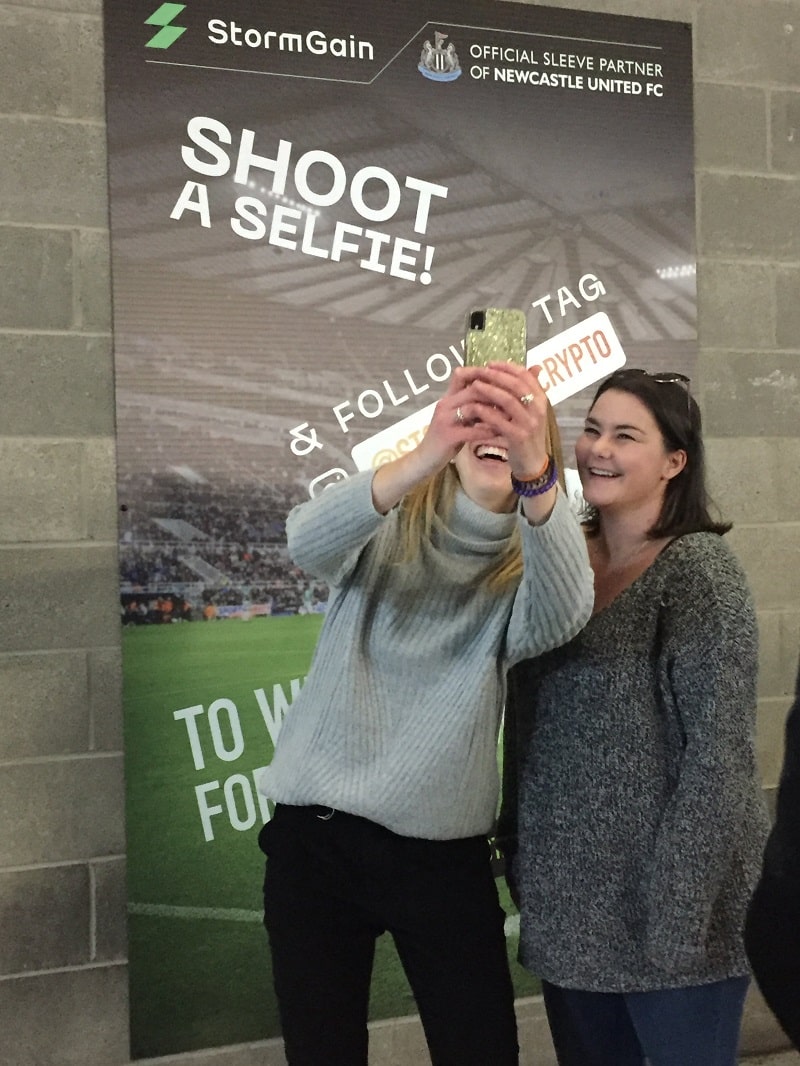 St. James' Park in Newcastle-upon-Tyne is one of the most classic stadiums in English football. During almost 140 years of existence since its opening in 1880, it has harboured the first baby steps of the king of sports, witnessed the birth of Newcastle United in 1892, its official tenant since then, with infamous and glory days, thousands of goals followed by thousands of celebrations, olympic matches, rugby finals, the greatest rock and roll bands shows…And since this year, StormGain has added one more milestone to an emblematic venue: virtual reality football.

Located under the Southern stands, facing Strawberry Place and Chinatown, NINE Sports bar is one of the many headquarters of the Toon Army, where local lads warm up before the game drinking a pint surrounded by historical black and white symbols and legends to get the feeling right before the battle.

In such an authentic place, with a traditional football atmosphere, StormGain set up a Virtual Reality stage to offer NUFC fans the chance to score (and celebrate!) in a digital world just before watching Steve Bruce’s boys do the same against Wolverhampton Wanderers.

That game ended up in a 1-tie (with a Jamal Lascalles goal for the Magpies and Jonny for the Wolves), but local fans had already won in a new VR event with StormGain, who offered a fast, fun and secure experience, just like its crypto trading platform.

Since StormGain knows that not all NUFC fans gather up long before the game but still wants to offer some kind of benefit to all of them, the Official Sleeve Partner of Newcastle United has also allocated three selfie photocalls inside St. James’ Park. Since then, all attendees can take selfies, tag @StormGain_crypto on Instagram and win tickets for future home games of the Magpie squad. Look for them and participate on our social media contest to win! 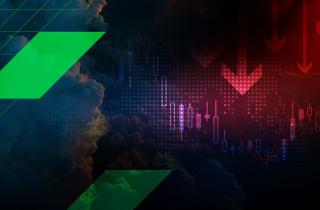 Is there a way to profit from Bitcoin’s 50% drop?

09 Dec, 2019  2 min read
Bitcoin has lost nearly 50% of its value over the last 5 months. But should we be expecting it to fall even further and how do we spot the first signs of growth in time to make a profit?
Next article 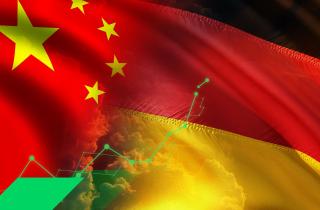 Which countries have the most influence on the cryptocurrency market?

10 Dec, 2019  2 min read
The last week has seen the Bitcoin price restore itself after a sharp drop.