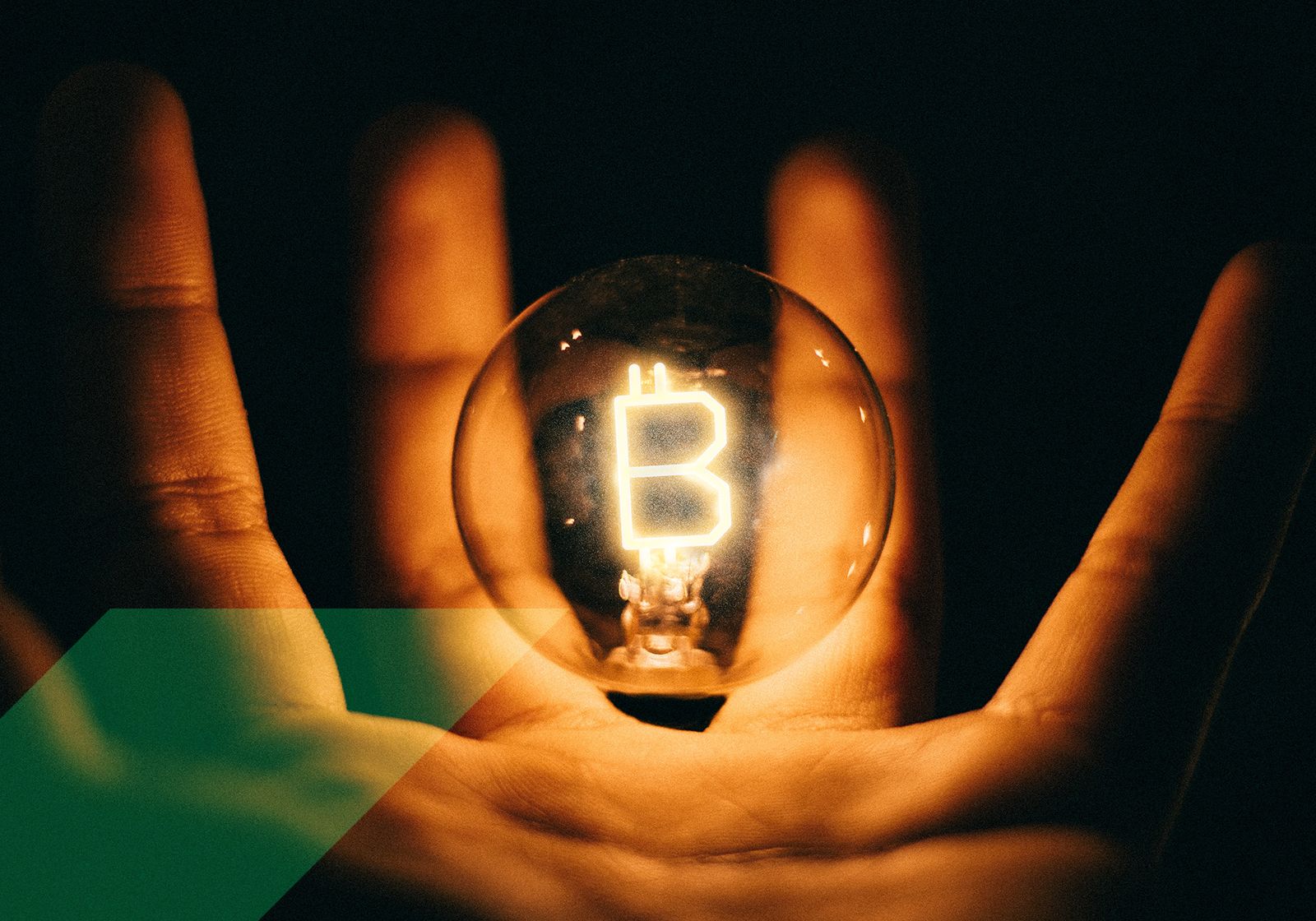 ‘Just hodl’ is such common advice among cryptocurrency enthusiasts, that the meme has become an amusing cliché in the community. All jokes aside, it reflects the real anxiety that owners of Bitcoin and other cryptocurrencies have. These timid hodlers are just holding onto their Bitcoin, afraid to sell in case the value climbs even higher. But they’re making a big mistake.

It’s true that if you bought Bitcoin in its early years and held onto it until recent years, you would have made a huge profit. Remember, Bitcoin started out being worth much less than a single dollar! However, that was back when cryptocurrencies were new and their potential was poorly understood. Such a remarkable increase in value will never happen again.

Only trading will increase Bitcoin’s value

Chris Dunn, a crypto investor, made several salient points when he noticed that only a small percentage of the total number of people around the world who own Bitcoin actually bought and held Bitcoin from when it was worth less than $200.

The fact is that the majority of Bitcoin owners only purchased it after its price increased above $1,000, and these FOMO-driven purchases drove the price up even faster. When something becomes a hot commodity, the price for it goes up, but when no one is buying or trading it, the price for it decreases.

So, the paradox is: if you want your holdings to go up in value, people also need to be buying it. By trading crypto assets, you’re actually helping the ones you keep become even more valuable. Thus, the smart thing to do is to always have some crypto assets, but to always be trading them too.

Traders win out over hodlers

Hodlers recently felt the pain when Bitcoin dropped below $7,500. In fact, every time the price crashes, many people panic and sell in droves. In the end, it’s the traders who managed to snap them up that end up smiling.

The market is bound to be volatile in the future, so trading is the only way to keep Bitcoin’s value healthy – and to make money along the way, and not just hodl and hope for another golden moment. 2017 isn’t going to repeat itself.

StormGain – the safest way to trade Bitcoin to make a profit

To profit from the volatile cryptocurrency market, one needs the best tool for the job. StormGain is an easy-to-use crypto trading platform that enables users to trade 24/7 using their smartphone or home computer.

Thanks to a generous interest rate which gives clients 10% yearly interest on their investments, as well as a 100x multiplier on trades, StormGain users are rewarded for both having and using their cryptocurrencies.

StormGain also incorporates wallets for 6 different cryptocurrencies, so users can build a diverse portfolio to trade and hold the most favourable coins of the moment. Want to get the best use out of your Bitcoin? Register with StormGain with just one click and start trading now! 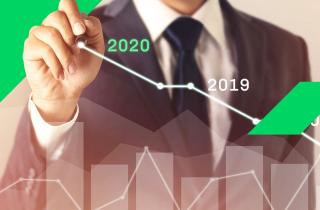 27 Dec, 2019  4 min read
As the holiday season came, presents and Christmas trees are probably the last things on crypto traders’ minds.
Next article 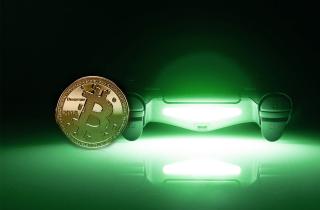 Crypto and esports: a match made in heaven?